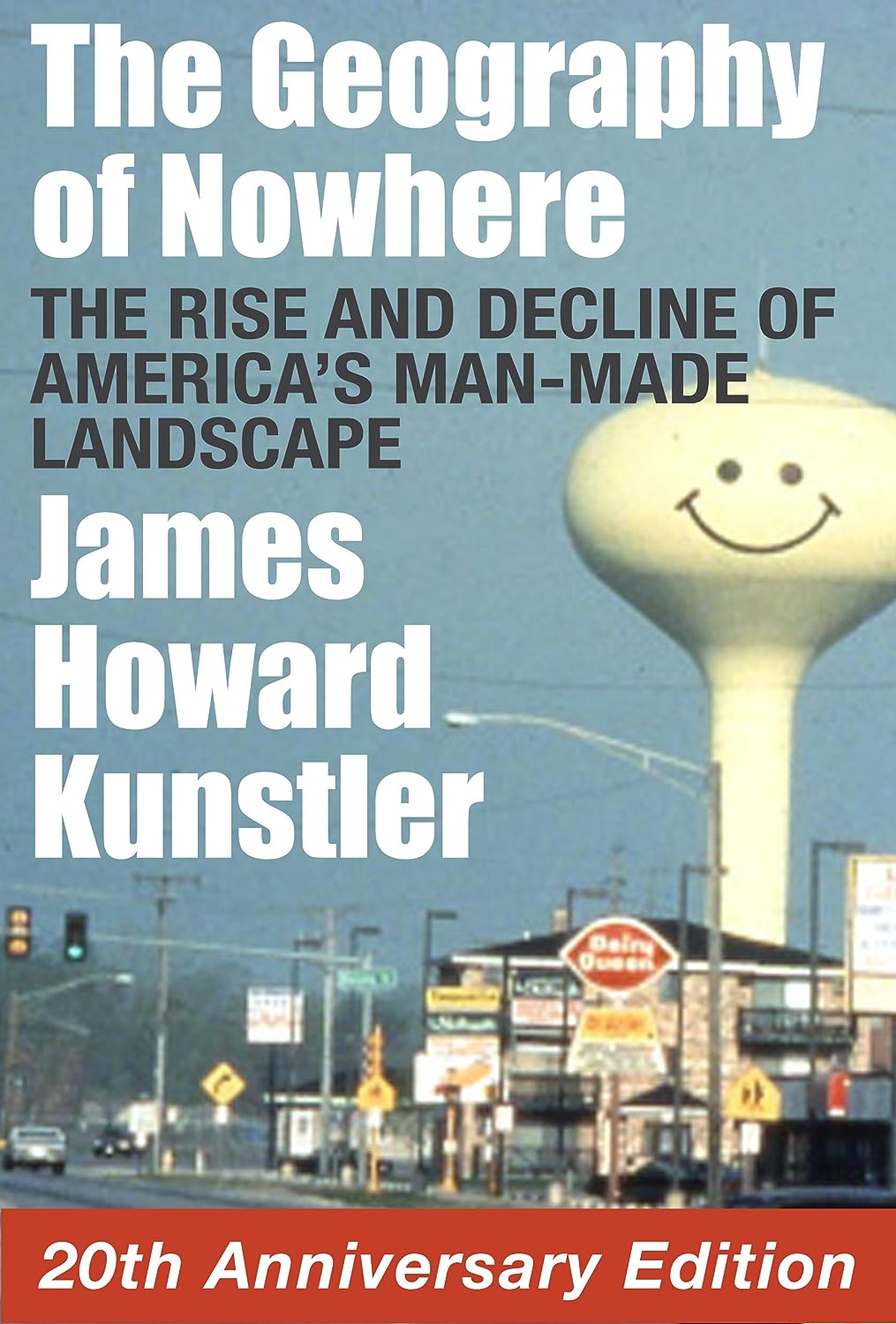 Like most of the previous recaps of the blogging year just past, this one fits the pattern of recurring topics from previous years.  In this case, it's discussing James Howard Kunstler, which links two entries among last year's top twenty.

The sixth most read entry of the past blogging year was Fabius Maximus and I discuss Kunstler posted June 9, 2014, which earned 543 page views.  It earned many of its page views through my sharing the link at Kunstler's blog.  Most of that comment and the responses to it became Great Lakes cities and their roles in the regional economy, but one paragraph promoted my conversation with Fabius Maximus.


Right now, the most on-topic item I have for this week is an entry documenting the conversations Fabius Maximus and I had about Kunstler’s and FM’s shared contention that Americans don’t like what America has become and are less likely to defend it.

Eldorado had the one comment at Kunstler's blog in response to that sentiment.


The idea about people not being willing to defend the place … that may be OK, because by then, who’s going to want it, anyway?

I got a much better response at my own blog in the comments to The Archdruid on Fascism, part 2.


Bukko Boomeranger: Heya Crazy/Neon -- just a generalised comment to give you kudos for the blog and your intelligent observations on Jim Kunstler's website.
...
Anyway, what prompted me to write is to thank you for posting that link last week to JHK's TED talk that touched upon the notion of "Is this country worth defending?" I think that has a lot to dow with the disintegration of the Iraqi government's army in the past fortnight. I can also see it happening in the U.S., as polarised people on the Teabagging Right, some on the alienated Left (like me) and the mass of morons who don't have any opinion at all except for "I'll have another beer and some Cheetos" won't give enough of a crap to do whatever work is needed to keep the States United. My (now-ex) wife and I reached that point the night that realPresident Cheney and his little dog Bush got another four years of misrule in November 2004 and decided to bail. For those who can't flee like me, I foresee a Yugoslavian/Ukranian-style future (unfortunately, not Czechoslovakian) as they retreat into their ideological/ethnic enclaves.

Keep up your good work! Those who you teach are fortunate to have someone who will lead them to open their eyes, at least the ones who choose not to keep them glued shut.
...
And P.S. -- Larry Niven was my favourite "hard-science" sci-fi guy once I graduated from the 1950s classic writers such as Asimov, Clarke and Heinlein. Him and Joe Haldemann. "Ringworld," yah sure!

Me: That's a great comment for a month devoted to comments. In fact, it's the comment of the month so far.

Thank you for your praise. I'd like to think that I'm an eye-opening inspiration to my students, although sometimes I feel like I'm telling them ghost stories--scary and entertaining, but not very real.

There's more to Bukko Boomeranger's comment, which I alluded to when I mentioned "an Islamophobic thread that spilled over into the comments for this entry on my blog, one that I'll convert into an entry of its own later."  The rest of Bukko's comment will appear then.  In addition, Kunstler himself posted a follow up to his TED talk at TEDxAlbany.  I plan on posting that in a future entry, too.  Stay tuned.

Follow over the jump for a discussion of the other top twenty entry discussing Kunstler.

I mentioned the next entry as part of Comments and likes for the fourth year of Crazy Eddie's Motie News.


Two other entries posted during the last blogging earned eight comments, the maximum for the time period.  One of them 'Prophets of Doom', also got on the twenty most viewed list, so I will feature it as part of a regular retrospective later.  I will say that, like Guide to entries that contain answers to 'The End of Suburbia', it got its comments because of a conversation between Nebris and me.  No surprise, as it featured James Howard Kunstler.

The other was Science fiction speaks to our current anxieties.  This entry earned its comments purely from me responding to three spammers, one of whom made a repeat visit.  Because I deleted all the spam comments, only my four responses are visible.  Based on that, it loses the tie-breaker to 'Prophets of Doom', which I declare to be the entry posted last year that got its comments during the same blogging year it was posted.

This is the "future retrospective" I was alluding to.

'Prophets of Doom' posted November 16, 2014, earned 475 page views, enough to place twelfth on the most read list for fourth year of this blog.  I shared the link at both Kunstler's and Greer's blogs with very similar blurbs.  Here is a cleaned up version of the one I posted at Clusterfuck Nation.


I caught a showing of the 2011 documentary "Prophets of Doom" on H2 (History Channel 2) Sunday.  Our host was one of the featured experts along with the late Michael Ruppert, economist Dr. Nathan Hagens, author John Cronin, and computer scientist Dr. Hugo De Garis. Each spoke about their scenarios for the collapse of civilization.

What I found most interesting was when they had mutually contradictory ideas about the end of industrial civilization and the resulting clash. One such was De Garis describing his fears of The Singularity. I didn't think that would go over well with the rest of the guests and particularly with our host. Sure enough, JHK told De Garis that he thought that the resources and finances needed to support the research for artificial intelligence would dry up before the technology reached that point. The result was that De Garis came away convinced that the other issues were far more pressing than his particular worry. In particular, he became most concerned about water shortages.   Score one for Jim.

Note that I called one of Kunstler's fellow panelists the late Michael Ruppert.  He will be the subject of the next retrospective, along with another popular obituary from the previous posting year.