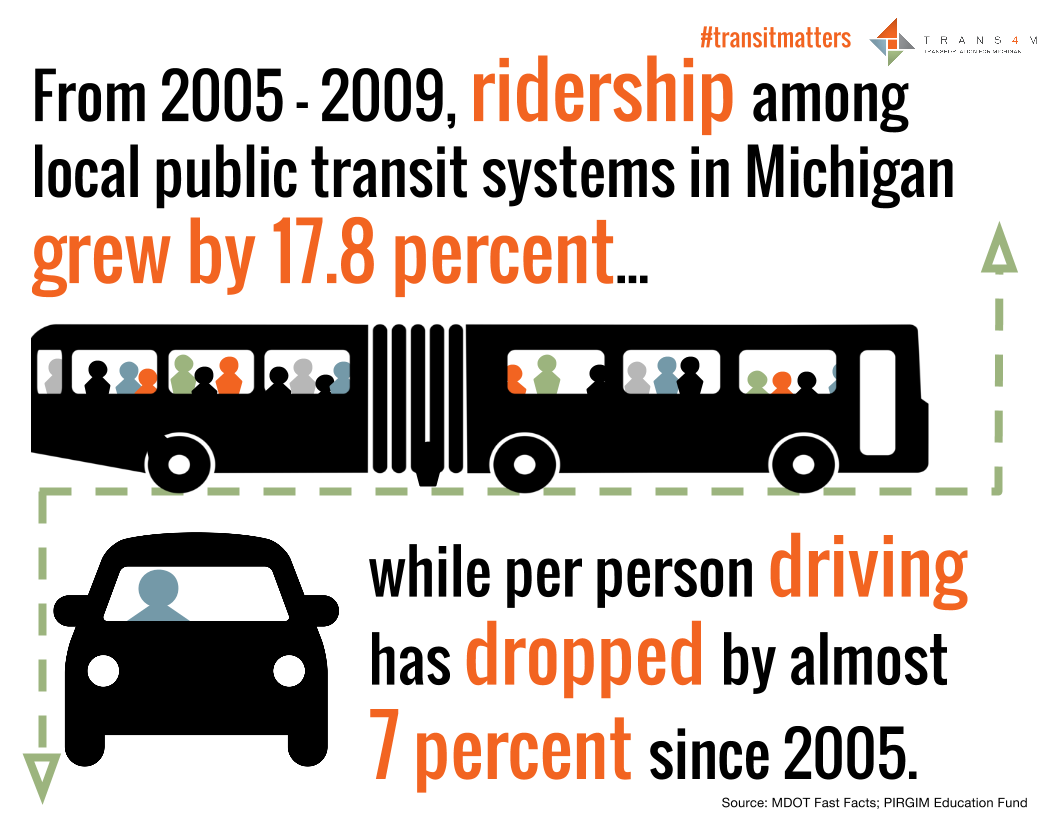 WXYZ has been following two stories about improving transportation in Michigan, particularly around Metro Detroit.  The one I like better is Regional transit plan discussed.

Officials are trying to come up with a new plan for regional transit.

Given what I've written about mass transit on this blog, most recently in More suburbs should ride the SMART bus, it should come as no surprise that I think this is a good development.  The area has inadequate public transportation and I think it desperately needs to be improved.

WXYZ posted only one clip about mass transit.  The station posted several about the aftermath of Proposal 1's defeat, the most recent being State house leader unveils new plan to fix the roads.


The list of programs being cut to fund road improvements reminds me why I was one of the 20% who voted yes.  This is what I was afraid would happen should Proposal 1 fail and, sure enough, it's being trotted out as Plan B.  I hope the Senate plan is better.
Posted by Pinku-Sensei at 10:28 AM