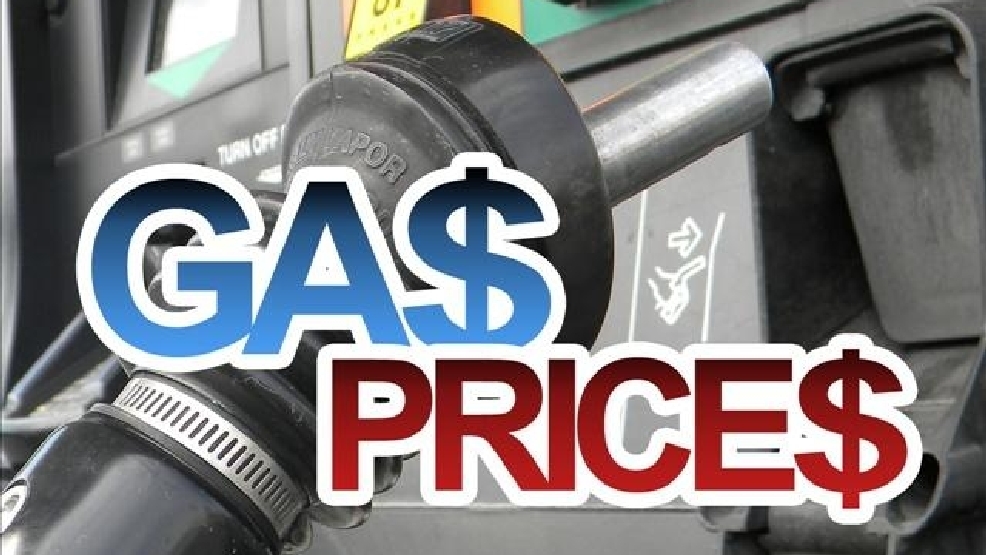 Two days after I posted Gas prices rise but are still (mostly) below $2, WXYZ uploaded Gas prices on the rise across metro Detroit.

Gas prices in metro Detroit are on the rise, with some stations having prices at more than $2 per gallon.

That would have been the perfect video to use with my blog entry.  Oh, well, better late than never.

The irony is that GasBuddy lists the prices as unchanged or even down for the stations in my old neighborhood.  The corner station dropped its price from $2.15, like the one in the video, to $1.93, while the two stations down the street held steady at $1.90.  So much for that charge into No Mans Land!  Even more ironic, the Detroit average for regular has also gone sideways at $1.97.  So has the national average, which is still at $2.05.  Rising gas prices?  April Fools!

I gave a hint this might happen during my last report.