My thoughts on Michael Ruppert 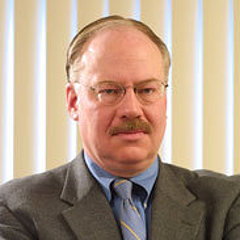 I've been showing my students "The End of Suburbia," in which Ruppert played an important role, one almost as big as Kunstler, for the past five or six years.  That means I've listened to his recorded words and watched his filmed image at least thirty times (twice a semester, three semesters a year).  Even though I never met the man either, I have a sense of the man.  I can say that knowing that I won't see anything new from the man elicits a sense of loss from me.

As for the demons that haunted him, I watched some of the opening of "Apocalypse: Man" from Vice.  Ruppert was very clear about how little hope he had.  He sounded like one of the people who think that humans will go extinct by 2030.  I guess he didn't want to be around to see that happen.

Also, Vice described some of his other history, such as his confronting the CIA director over allegations of the agency's involvement in illegal drugs and Ruppert's later dabbling in 9/11 Trutherism.  When Ruppert's death was reported on Raw Story, that's the tack that the reporter took, calling Ruppert a conspiracy theorist.  That drew dozens, if not hundreds, of Ruppert's fans to defend him.

About that slant on the story, I have two things to say.  First, it vastly underplayed Ruppert's involvement in the peak oil community.  I don't know if this was a good thing or a bad thing.  On the one hand, it slighted an important aspect of the man and his message.  On the other hand, it didn't tar peak oil with the same brush as the conspiracy theories.

Second, it's a sign of how people on what passes for the American Left engaged in a form of "Evil, Be my Good."  When an unnamed Bush Administration official mocked the Administration's critics as "The reality-based community," Bush's opponents almost seemed as one to say, "yes, we are reality-based, and you're not."  I consider that to be one of the great rhetorical miscues of the 21st Century.  The upshot was for the bulk of the anti-Bush crowd to reject conspiracy theories and conspiracy theorists as not reality-based, and that played out in the quotes Raw Story used in their obituary, including one from David Corn.

“'Conspiracy theories may seem more nuisance than problem,' wrote columnist David Corn about Ruppert’s work in 2002. 'But they do compete with reality for attention. There is plenty to be outraged over without becoming obsessed with X Files-like nonsense.'”

Above originally posted as a comment to The End of Employment at The Archdruid Report.

I'll have reaction to Ruppert's death from other bloggers as well as to my comments from other readers of Greer's blog later.  Stay tuned.  Until then, here's a thought from Escape from Wisconsin's eulogy at The Hipcrime Vocab. 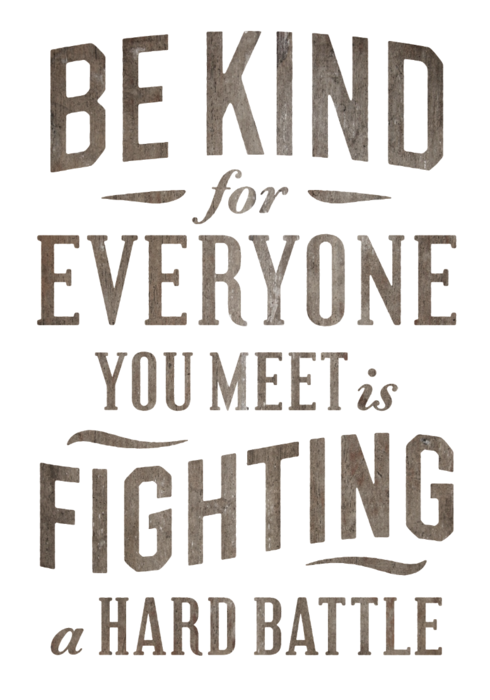