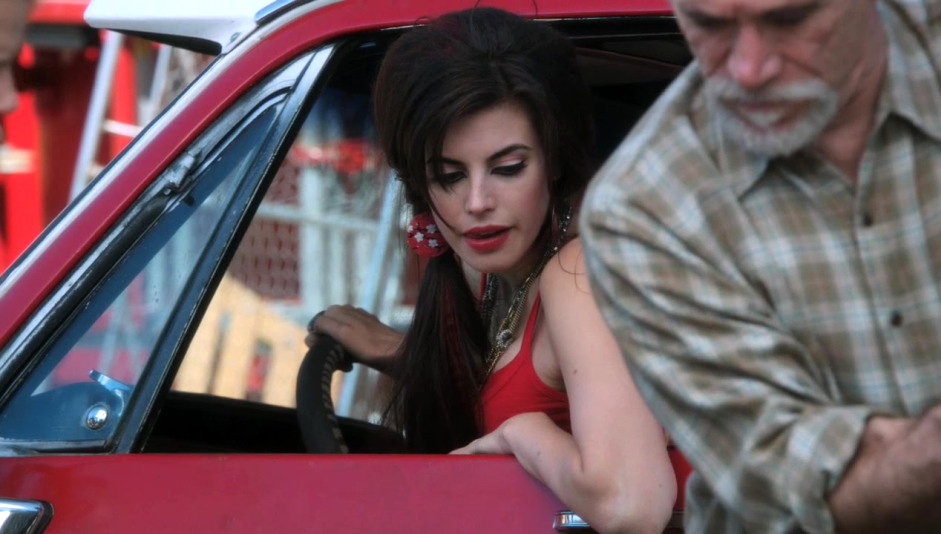 Yesterday, Ruby rolled over 90,000 miles.  This happened only 66 days after Ruby passed 89,000 miles on January 6, 2015.  Unsurprisingly, that means I drove Ruby 15.15 miles/day and 462.1 miles/month, which is almost double the 9.90 miles/day and 301.95 miles/month I drove the car during the period covered by the previous update.  It's even more than double the a amount my wife and I drove Ruby during the comparable period last year, when it took from December 2013 to May 2014 to drive the car 1000 miles.  It's also almost double the miles I drove Yuki between December 2013 and April 2014.  When I wrote that "I expect that to go up as I adjust to living slightly farther from one workplace and much farther from another and also residing in a car-dependent neighborhood," I had no idea it would go up so much.  I'm now even more determined that the next car I drive be a hybrid or all-electric vehicle.  I'm also looking forward to walking the mile to the store when the weather warms up.

Follow over the jump for how my activity fits into the long-term trends.

Calculated Risk has not updated miles driven since the January update I included in Driving update for February 2015: Dez, but Doug Short updated just last Thursday in Vehicle Miles Traveled: A Structural Change in Our Behavior.

Here is the first graph showing the 12-month rolling average.

It looks like I'm contributing to the marked increase in driving, although my miles won't show up in these graphs for another three months.  By that time, it's possible that Bill McBride's forecast that total miles driven might reach a new peak, something it hasn't done since 2007.

Doug Short not only posts the total rolling 12-month average, just like Calculated Risk, but also miles driven divided by population, such as the one I embedded in Happy Motoring in the U.S. has peaked and the entries I linked to from there.  He also posted one of them on Thursday.

Clearly, when we adjust for population growth, the Miles-Traveled metric takes on a much darker look. The nominal 39-month dip that began in May 1979 grows to 61 months, slightly more than five years. The trough was a 6% decline from the previous peak.

The population-adjusted all-time high dates from June 2005. That's well over nine years ago. The latest data is 8.39% below the 2005 peak, fractionally off the -9.33% post-Financial Crisis low in March of 2014. Our adjusted miles traveled based on the 16-and-older age cohort is about where we were as a nation in May of 1995.

As I've written about this graph before, Peak Driving, anyone?

That written, it looks like the second half of 2014 show a distinct reversal of the long-term trend.  The miles driven per driving-age person are starting to go up.  I'm sure that's because of the much cheaper gas year-over-year I've been documenting since July of 2014 and sort of predicted in December 2013.  If so, that should go away once gas becomes more expensive.  Stay tuned.