"Stay tuned for a retrospective on entertainment and the election," I wrote to conclude Minor parties for the sixth year of Crazy Eddie's Motie News.  Since today is Sunday, when I usually post my weekly entertainment feature, it's time to post that retropsective.

The seventh most read entry of the blogging year just finished and the eighth most read of all time is Tyrion Lannister ties Sanders and beats Clinton and Trump" from May 1, 2016, which earned 3421 page views, 3564 according to the raw counter.  Once again, I'm going to be a good environmentalist and recycle the story of its rise from Monthly meta for May 2016.


"Tyrion Lannister ties Sanders and beats Clinton and Trump" from May 1, 2016 may have come in second in page views with 3422 (3486 according to the raw counter), but it tied for first as the most liked on Google+ with 4 pluses.  It earned the page views from being shared at the Coffee Party Facebook page, which helped draw 897 page views to the site in the first hour and 3472 page views in the first day from being posted at the Coffee Party Facebook page.  It got 3000+ page views in the first 24 hours.  I later shared it at both Kunstler's and Greer's blogs.  Those links didn't add much to the readership.  It got its pluses from being shared at the political groups on Google+.  It ended the month as the third most read entry of all time, knocking "James Robertson ABC's Person of the Week" out of the top ten.  That had been the top post for the fourth year of this blog.  Sic transit gloria mundi.

I wrote in Popular entries from the back catalog for the fifth year of Crazy Eddie's Motie News that "James Robertson ABC's Person of the Week...was pushed out by Tyrion Lannister ties Sanders and beats Clinton and Trump in May 2016, a story that I'll repeat in detail next year."  It turns out that I had already written it and just repeated it.  That's an example of a point I make to my students; recycling saves energy.

It also turns out that I have no record of having shared the link at Greer's blog before I wrote the above, not that it would likely have made a difference, so I have retract that claim.  However, I did share it as a comment to Send Out the Clowns at Kunstler's blog, where I wrote the following.

That's not all.  Vox looked at the candidates and figured out who they'd be in Westeros.  Clinton, no surprise, would be Circei Lannister.  Trump wouldn't be any known character, but he'd fit right in with the Lannisters, too, maybe as Joffrey all grown up.  Americans want a Lannister, but poor Tyrion won't be on the ballot.  Instead, Trump is coming and he's building a wall.

Trump as Joffrey all grown up also made an appearance in Hollywood gets political at the Golden Globes, which rounds out the conceit of last year's candidates as "Game of Thrones" characters.

Follow over the jump for more about the intersection of politics and entertainment from the previous blogging year.

Speaking of "Darn," the person who defaced Trump's star was James Otis, heir to the Otis elevator fortune.  He cut a deal in February.  According to TMZ, he got three years probation, paid $4,400 to the Hollywood Chamber of Commerce and Hollywood Historic Trust, and picked up trash for CalTrans for twenty days.  I'm glad he had good lawyers and money to pay them.  That's about what I think he deserves for that stunt.

'Hillary's America' outstinks 'Batman v Superman' for Worst Picture of 2016 from February 27, 2017 ended the blogging year with 2107 page views, 2262 according to the raw counter, to end up in eighteenth place.  It was also the most read entry during March 2016 with 2061 page views during the month according to the default counter   before dropping out of the monthly top ten at 8 P.M. E.D.T. on March 30th.  According to the raw counter, it continued to gain page views through the end of the month with a total 2318 since its posting.  The entry earned nearly all its page views by one of the other editors on the Coffee Party USA Facebook page sharing it in her slot before I could share it in mine on the evening of February 28th.  I found that flattering.  I also reposted it on Booman Tribune, where it sat on the recommended list for nearly a week. 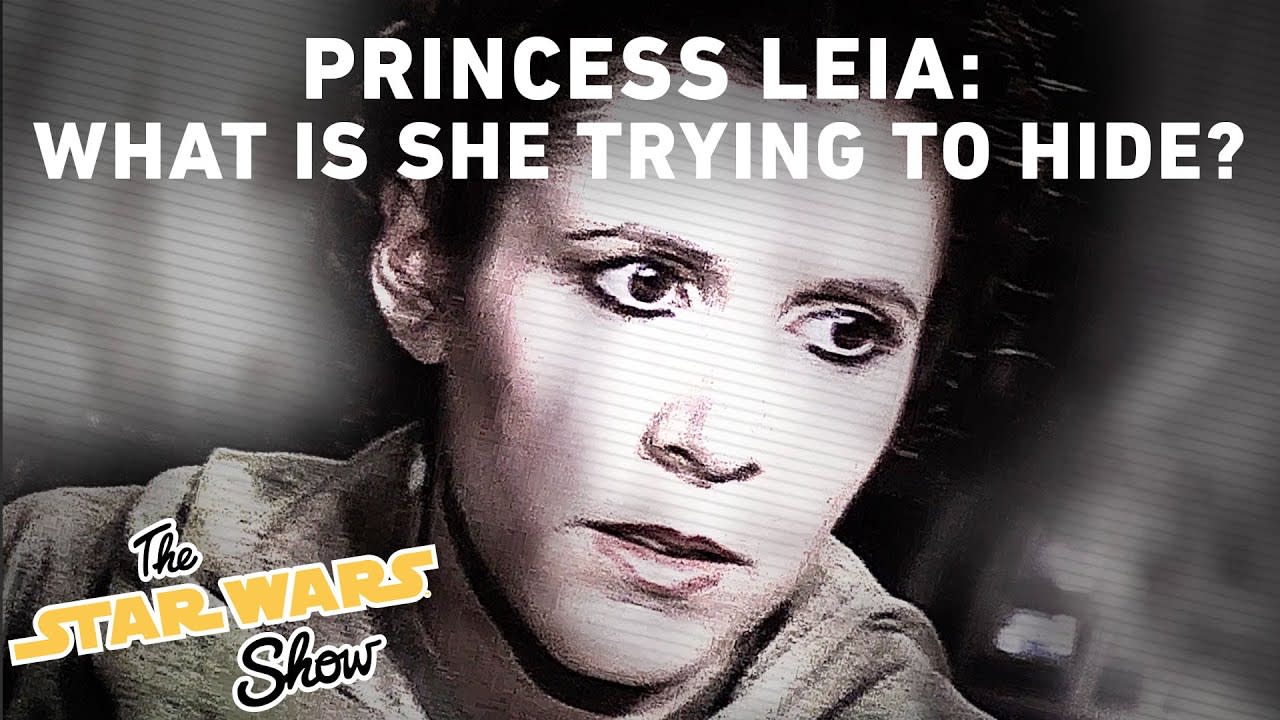 The first entry out of the top twenty examined in this series is 'Star Wars' attack ads from June 5, 2016, which ended the year with 1317 page views according to the raw counter to end up in thirty-second place.  June's stats and top posts has its story.


"'Star Wars' attack ads" was one of three entries I shared at the Coffee Party's Facebook page.  This was after I had shared it at the science fiction groups and communities on Facebook and Google+ and Infidel 753 linked to it at his blog.  There were 352 visits to the blog in the first hour after the link was posted at the Coffee Party Facebook page and 1137 total for the day.  The entry also earned 842 page views within the first 24 hours after being shared.  It had 338 before being shared at the Coffee Party page because of being shared at the science fiction groups on Facebook for 1179 total by 11 PM on June 10.  It ended the month with a total of 1216 page views (1255 according to the raw counter), placing it third overall and second among entries posted during June.

I have one last entry for today's retrospective.

The next entry in this series will be about holidays and will likely be the first retrospective of the past year having nothing to do with the election.  Stay tuned.

Previous retrospectives about entertainment and politics.
Previous entries in this series.