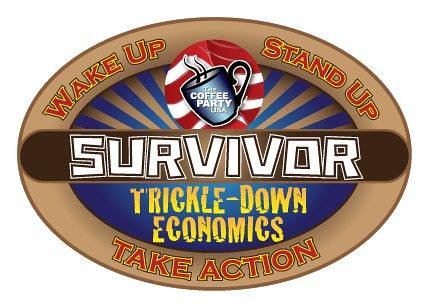 
How can we get the money out of politics when we don't even know where all the money is? Finding that hidden money in politics is the subject of today's Louden Clear. Guest host Vince Lamb and his guest Rich Robinson of the Michigan Campaign Finance Network will be talking about the hidden money in Michigan politics. Rich has been investigating unreported expenditures for many years and has found $70 million in hidden money spent in Michigan alone during the past decade. He is finishing up his research on the just-concluded Michigan primary and could be ready to share his preliminary findings today. Join Vince and Rich today at 2:30 PM ET/11:30 AM PT for an hour of conversation about the hidden money in politics.

In addition to the guest host and the guest, Eric Byler of Coffee Party USA called in.  To listen to the episode, click on the embed below. It lasts one hour and one minute.