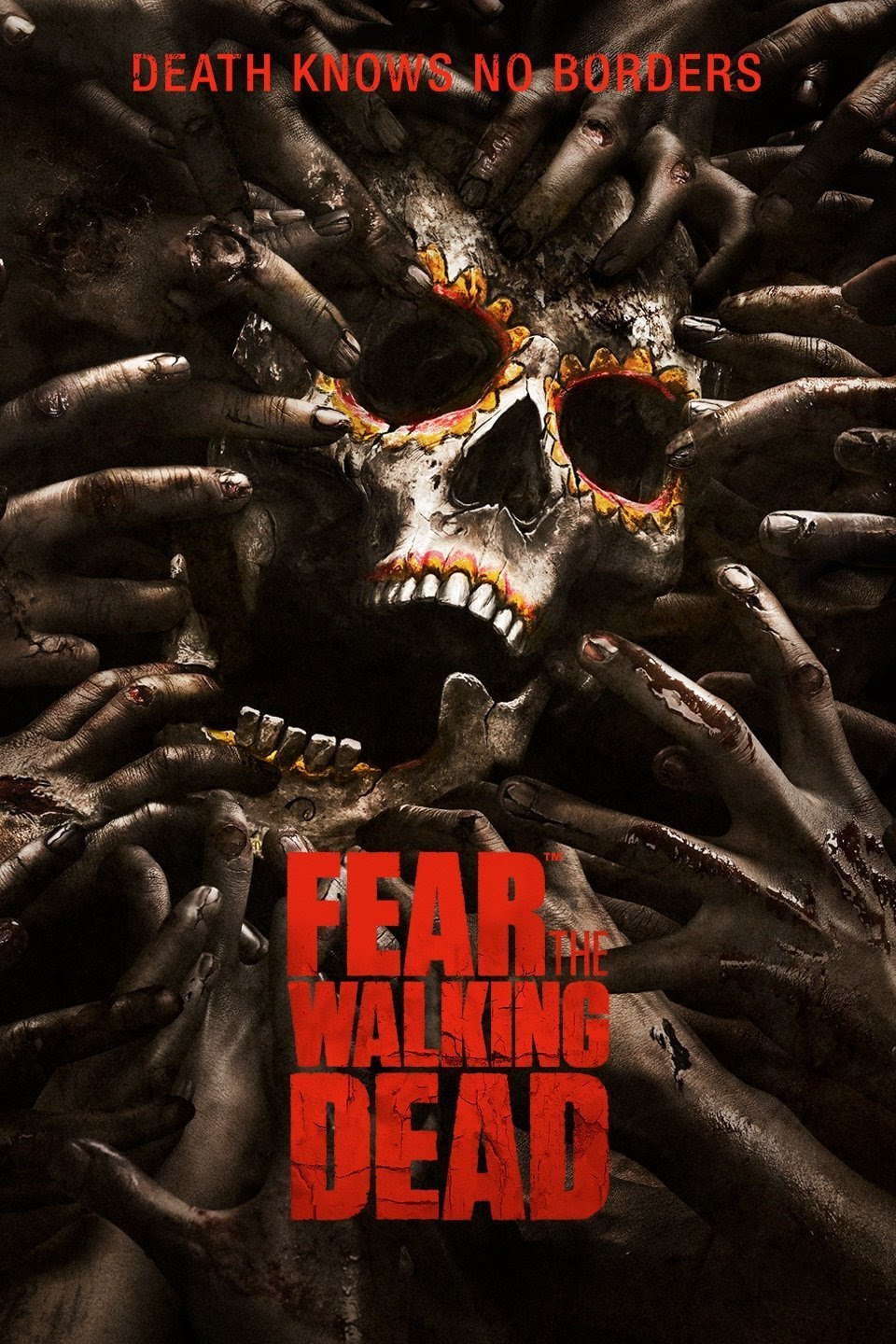 The cast and creators discuss where the characters were left at the end of last season and how they must now cope with separation and loss as they try to move on.

So, Reuben Blades' character really is dead.  Too bad, he was one of my favorites and was essential to keeping everyone else alive, especially alerting them to the human threats.  That's always important in the world of "The Walking Dead," where the slogan is "Fight the Dead. Fear the Living."

Speaking of which, that looks like it will be the case in Fear the Walking Dead: A Look at the Second Half of Season 2.