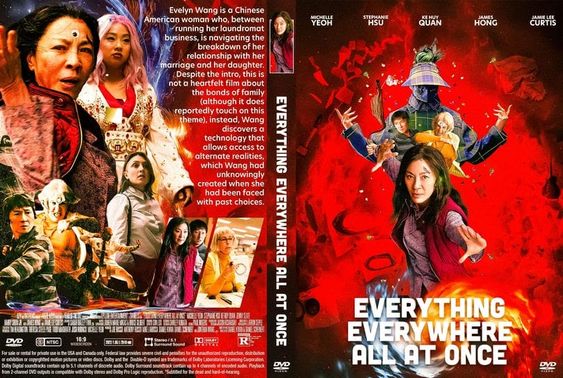 I told my readers "I plan on writing one more installment on the home entertainment nominees before I vote. Stay tuned" at the end of 'Star Trek' vs. 'Star Wars' in streaming science fiction at the 2022 Saturn Awards. Good thing I did, because I found an eighth nomination for "Everything Everywhere All at Once" in those categories, breaking the tie with "Nope" that Deadline Hollywood reported. Not only am I not surprised, I half-expected something like this would happen because Deadline Hollywood miscounted the nominations for "Knives Out" at last year's Saturn Awards. That movie also had a home entertainment nomination, although I don't know if that contributed to its miscount. Here, it did because of an extraneous comma that seems to have messed up search for the movie's name. I removed the comma from its title below.

I may still be voting for "Cruella" for Best Fantasy Film, but I'm voting for "Everything Everywhere All at Once" in this category. 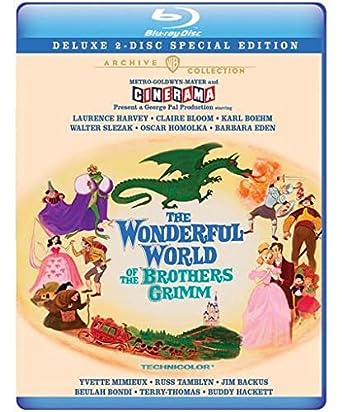 I have found memories of watching "The Wonderful World of the Brothers Grimm" but I don't know any of the rest of these, so I'm voting for it. "The Godfather" is the best cinema of the bunch, so I'm voting for it.

'The Walking Dead' vs. 'Chucky' for Best Horror Television Series: Network/Cable at the Saturn Awards. 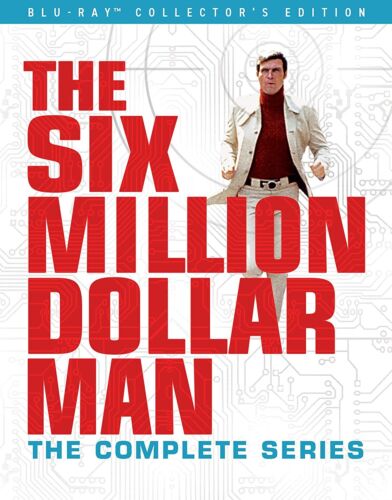 Horror dominates this category, with "Creepshow," "Kolchak: The Night Stalker," and "Night Gallery" joining "Chucky." "The Six Million Dollar Man" is the sole science fiction nominee and the one I'm thinking of voting for. "The Adventures of Ozzie and Harriet" wins the "one of thesee things are not like the others" award. What kind of speculative fiction is it supposed to be, fantasy? Maybe as viewed 70 years later.

With that, it's time to cast my votes. I'll report back when I have. Stay tuned.

Previous posts in this series
Posted by Pinku-Sensei at 1:30 AM