Part 1 of superhero nominees at the 2022 Saturn Awards — movies

I open today's post with the paragraph that closed 'RuPaul's Drag Race' leads competition shows with eight nominations plus three more for its spinoffs.

For tomorrow's Sunday entertainment feature, I plan on taking a break from the Emmy Awards to begin my examination of the Saturn Awards nominations. Stay tuned.

Warner Bros/DC’s The Batman, directed by Matt Reeves, is the top-nominated film with 12, featuring in categories including Best Superhero Film, and acting noms for Robert Pattinson, Zoe Kravitz, Paul Dano and Colin Farrell.
...
Marvel Studios dominated this year’s noms in the Film and Streaming categories with movies like Doctor Strange in the Multiverse of Madness, Shang-Chi and the Legend of the Ten Rings, Thor: Love and Thunder, Sony’s Spider-Man: No Way Home, as well as Disney+ series like Loki, WandaVision, Hawkeye, Moon Knight, What If? and Ms. Marvel.

I'll get to the television superhero nominees in part 2. Today is for movies. Actor in a Film

Four actors from superhero films snagged nominations in this category, more than half the field. I watched three of them and rank their performances as Robert Pattinson, Idris Elba, and Simu Liu. I have a feeling that the acting committee snubbed the best actor in a Spider-Man suit in "No Way Home," Andrew Garfield. That written, I'm not planning on voting for any of them. Instead, I'm voting for Timothee Chalamet as Paul Atreides in "Dune."

Actress in a Film

The lead actresses from both of the most nominated superhero films earned nominations here. Since I haven't seen Zendaya's performance yet, I can't say who's better. I can also say that I'm not likely to vote for either. Right now, I'm voting for Emma Stone in "Cruella," but that could change after I watch "Everything Everywhere All at Once" and "Nightmare Alley," both of which have excellent nominated actresses. That written, it wouldn't surprise me if either Zoe Kravitz or especially Zendaya wins. 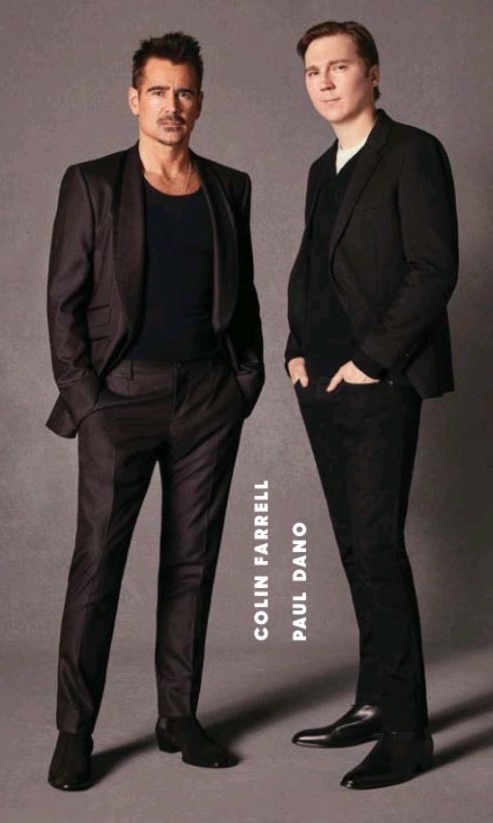 Supporting Actor in a Film

Like Actor in a Film, nominees from superhero films earned four nominations, the majority of the field. Other than Benedict Wong, they're all villains, Paul Dano as Riddler and Colin Farrell as Penguin from "The Batman" and Alfred Molina as Doctor Octopus in "Spider-Man: No Way Home." Pending my watching "No Way Home," "Nightmare Alley," and "Everything Everywhere All at Once," I'm voting for Paul Dano. I'll revisit my choice after I stream the other three films. 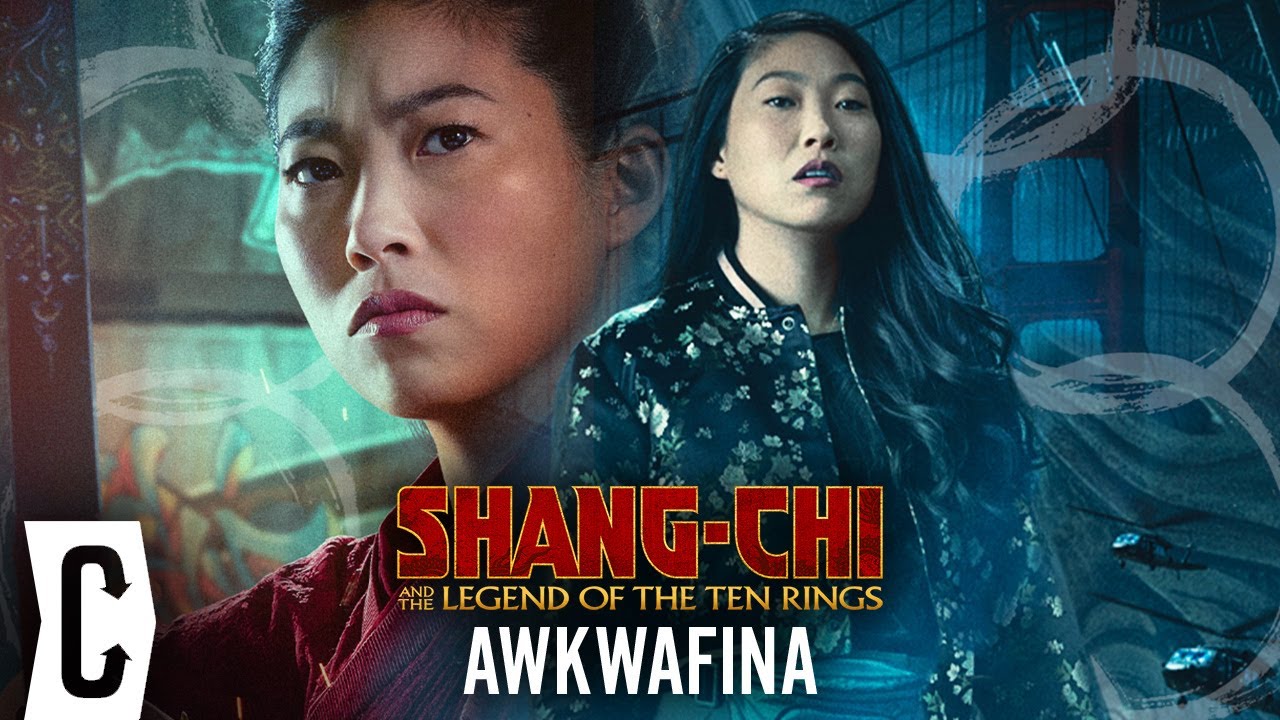 Supporting Actress in a Film

Three actresses from superhero films earned nominations in this category, Awkwafina, Viola Davis, and Marisa Tomei. While I think Viola Davis is the best actress of the three, my favorite performance I've seen so far is Awkwafina's. I'm not voting for either. Instead, my choice is Jodie Comer from "Free Guy." That written, I wouldn't put it past the rest of the Saturn voters to pick Marisa Tomei.

Follow over the jump for the nominees behind the camera in superhero films.

Between Matt Reeves and Jon Watts, the two nominated directors of superhero films, I'd pick Reeves. That doesn't mean either the Saturn electorate or I will vote for him. Instead, I think it will be one of Guillermo del Toro, Jordan Peele, or Stephen Spielberg. I'll figure out which one after I watch their films.

By the way, I think the best director of a speculative fiction film wasn't even nominated — Denis Villneuve for "Dune." Hmph.

Again, the top two superhero films earned nominations in this category and, again, I don't plan on voting for either of them. Instead, I think my vote wil go to one of "Everything Everywhere All at Once, "Nightmare Alley," or "Nope."

Out of the three superhero soundtracks nominated, I'd pick Michael Giacchino's for "The Batman." That doesn't mean I'll vote for it. I might just pick "Cruella" based on the total package of music, including the non-original songs, which earned the movie a Grammy nomination for Best Compilation Soundtrack for Visual Media. Just the same, I'm embedding music from "The Batman" at the end of the post.

By the way, the Saturn Awards music committee snubbed "Dune," which won Best Achievement in Music Written for Motion Pictures (Original Score) at the Oscars. Once again, the Saturn Awards decided to stick it to the entertainment insiders. Still, hmph.

The one movie I've seen in this field is "The Batman," so I'm not ready to make a decision. I've already listed the films I plan on seeing before I vote. One of them might not be "Top Gun: Maverick," the top grossing movie of 2022 so far. It's still in theaters as I write this, where it's number four in last week's box office. That written, it's my pick to win and I might just vote for it sight unseen other than trailers.

Oh, look, a nomination for "Eternals." That movie was lucky not to be snubbed, as it was nominated for Biggest Disappointment of the Year at the Golden Schmoes. Still, it was one of four superhero films earning nominations in this category, again the majority of the field and I'm sure all of them were well-earned; both "Shang-Chi" and "The Batman" deserve their nominations. That written, I'm going with the Oscar winner, "Cruella." 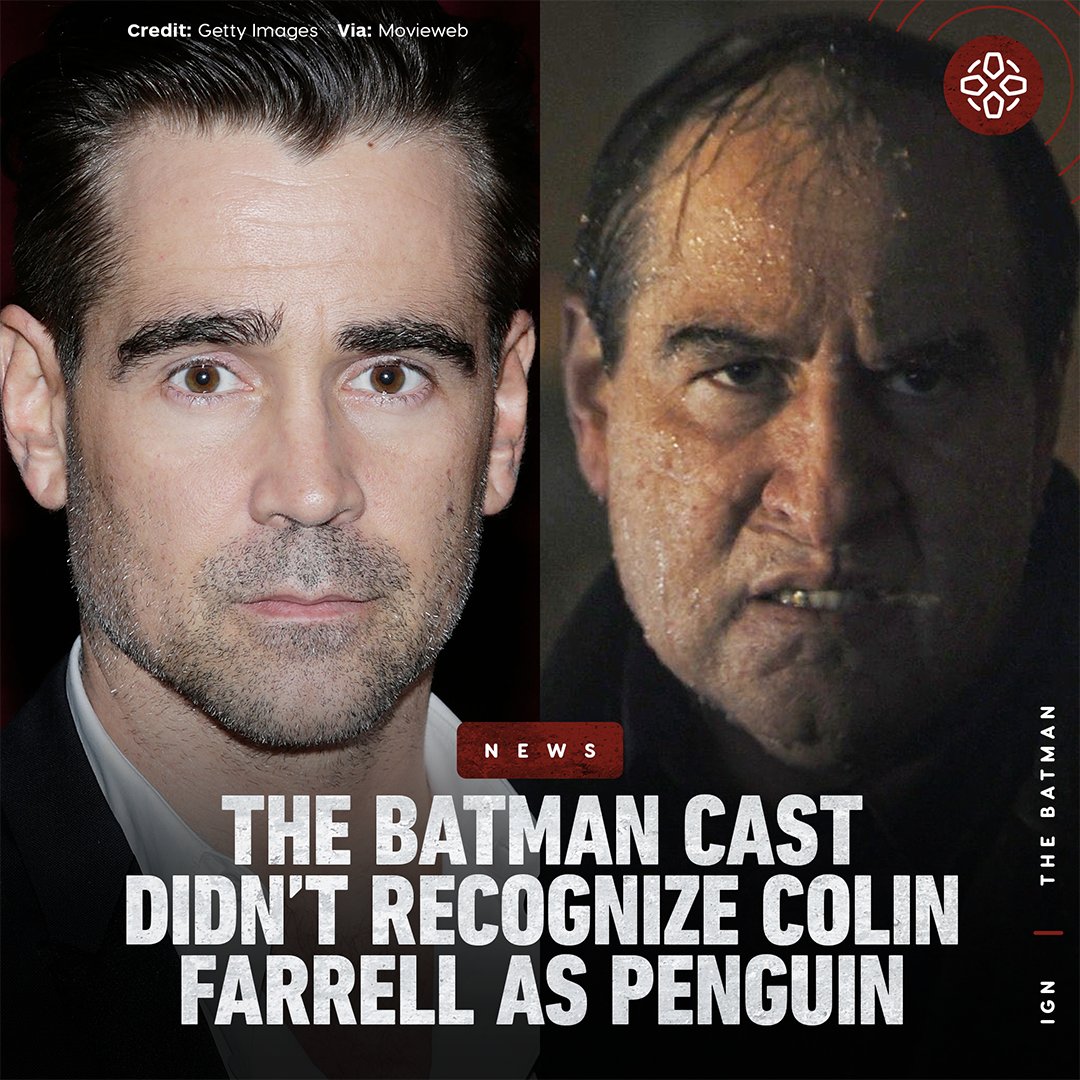 "Thor: Love and Thunder" is the Marvel entry in this category opposite "The Batman." I'm voting for the latter just because of the amazing transformation of Colin Farrell into Oswald "Penguin" Cobblepot. That is enough to put it over Academy Award nominee "Dune" for me, Baron Harkonnen notwithstanding. I could still recognize Stellan Skarsgård.

While "Shang-Chi and the Legend Of the Ten Rings" and "Spider-Man: No Way Home" both earned Oscar nominations, I think the effects for "Doctor Strange in the Multiverse of Madness" were more spectacular, so it's my provisional vote until I stream "Jurassic World Dominion." I'm a paleontologist and have a soft spot for dinosaurs.

As I promised, I'm embedding music from the superhero film I think most deserves to win Film Music (Composer), The Batman | Michael Giacchino | WaterTower.

The Batman - by Michael Giacchino | From The Batman Soundtrack
I tried to find more, but I couldn't find videos of instrumental scores, just songs by non-nominated composers. Darn. I wanted my readers to be able to listen and decide for themselves.

I'll return with the superhero nominees for television next. Stay tuned.
Posted by Pinku-Sensei at 1:21 PM