'Severance' vs. 'Stranger Things' at the 2022 Saturn Awards 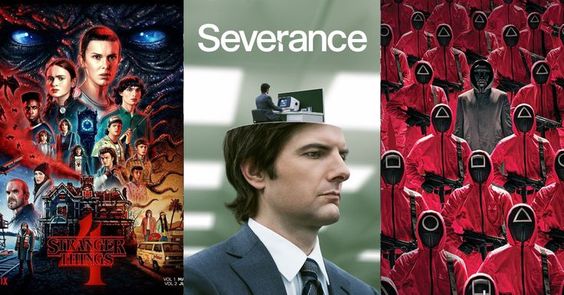 I closed 'The Walking Dead' vs. 'Chucky' for Best Horror Television Series: Network/Cable at the Saturn Awards by telling my readers "Stay tuned as I resume with streaming horror/thriller nominees as both "Severance" and "Stranger Things" tied with six nominations and are competing against 'Squid Game.'" Deadline Hollywood has their nominations.

While it's my choice and I suspect it may be the choice of a plurality of other Saturn Awards voters — remember, electorates matter — "Stranger Things" may not be the entertainment professionals choice. I suspect they would more likely to vote for "Severance." Watch Making of 'Severance': Our fun, lively roundtable panel featuring Ben Stiller, Adam Scott and more from Gold Derby.

The show may not have been as fun as "Stranger Things" but the round table sure was.

Follow over the jump for the categories I covered in Part 3 of superhero nominees at the 2022 Saturn Awards — streaming video and 'The Walking Dead' vs. 'Chucky' for Best Horror Television Series: Network/Cable at the Saturn Awards.

"Creepshow" earned its other nomination in one of the home entertainment categories. 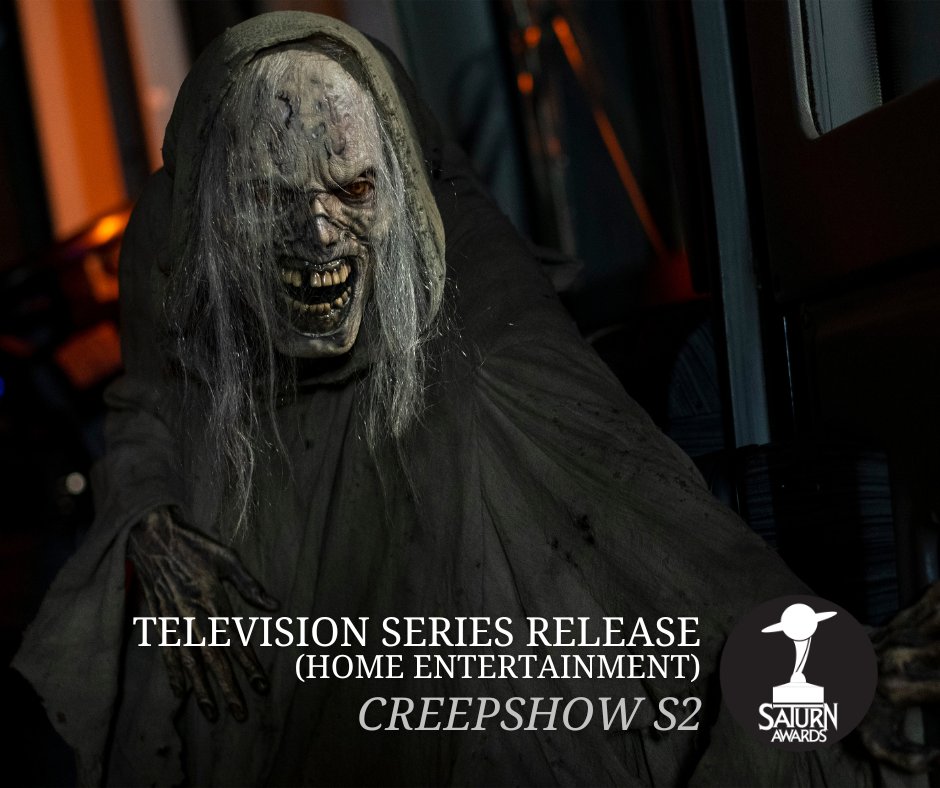 Horror dominates this category, with "Creepshow," "Kolchak: The Night Stalker," and "Night Gallery" joining "Chucky." "The Six Million Dollar Man" is the sole science fiction nominee and the one I'm thinking of voting for. "The Adventures of Ozzie and Harriet" wins the "one of these things are not like the others" award. What kind of speculative fiction is it supposed to be, fantasy? Maybe as viewed 70 years later.

Horror provided one of the nominees in another program category. 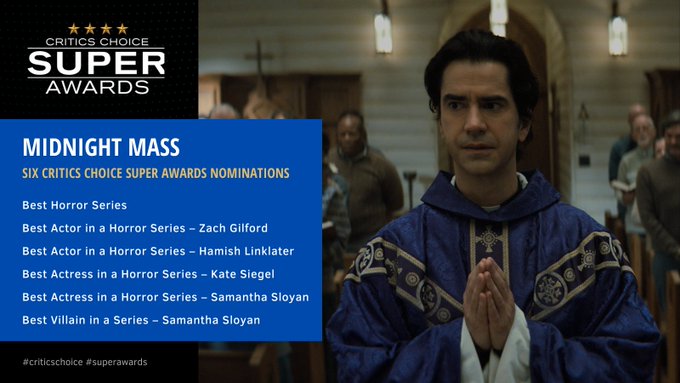 Now for the limited series nominees, which "WandaVision" could have qualified for as well. While this installment focuses on superheroes, they're not the subject of the most nominated show, "Obi-Wan Kenobi," which has five nominations to three each for "Hawkeye" and "Moon Knight" and two each for "Midnight Mass," "Ms. Marvel" and "The Book of Boba Fett." I'm voting for "Obi-Wan Kenobi" and I think the rest of the Saturn Awards electorate will as well.

Too bad the Saturn Awards have such an irregular calendar. A more regular eligibility period might have helped "Midnight Mass," which displayed an understanding of religion in horror rivaling "Evil."

Now for the acting nominations from "Severance" and "Stranger Things." 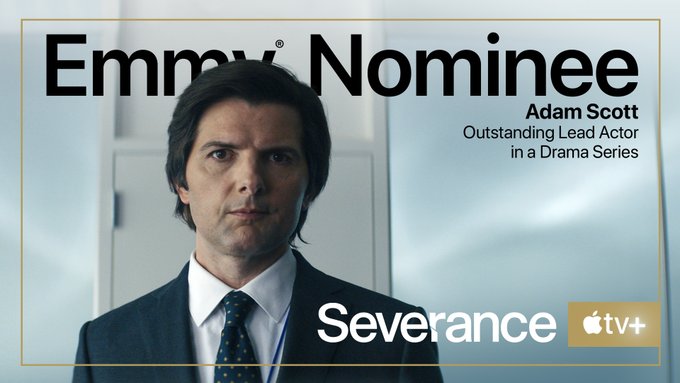 Actor in a Streaming Series

Four of the nominees are from streaming superhero shows, Tom Hiddleston, Oscar Isaac, Anthony Mackie, and Antony Starr. Isaac's acting impressed me and I might just vote for him, but I'm not sure he'll win. Adam Scott did something similar in "Severance" and he's nominated for an Emmy. Antony Starr won two Critics Choice Super Awards for this role. Neither professional opinion is likely to sway the Saturn Awards voters, who I think are just as likely to go for Ewan McGregor as Obi-Wan Kenobi or Anson Mount as Captain Pike. Between the two of them, I'd vote for McGregor.

Watch Adam Scott on obsession with 'The Twilight Zone' leading to 'Severance': 'Everything I wanted to do'.

Adam Scott on how his obsession with 'The Twilight Zone' led him to 'Severance': 'This was everything I wanted to do.' He plays Mark on the Apple TV+ thriller about office workers whose memories have been surgically divided between work and personal lives. Gold Derby editor Denton Davidson hosts this webchat.

I'm used to thinking of Scott as a comic actor, but he handled the drama in "Severance" extremely well. 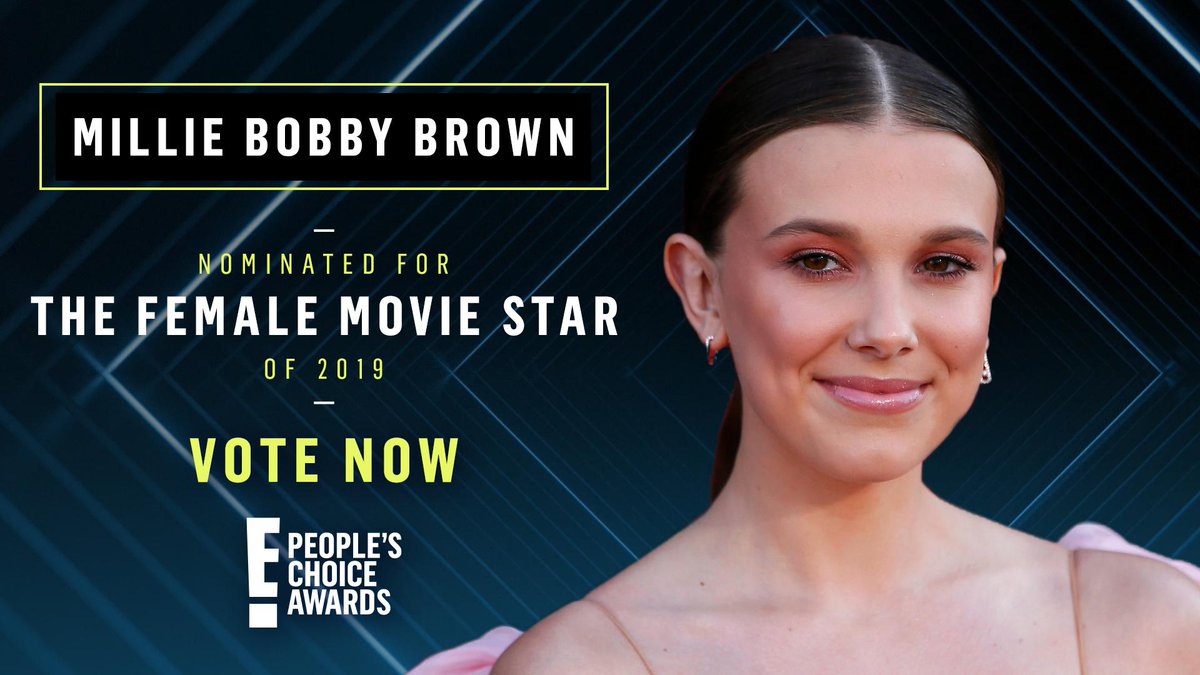 Actress in a Streaming Series

Erin Moriarty and Elizabeth Olsen are the superhero nominees in this field. I'm voting for Elizabeth Olsen, who was nominated for an Emmy. So is Britt Lower, but I liked Olsen more. She might even win.

Millie Bobby Brown ('Stranger Things') on Eleven's 'inner growth' during Season 4: 'She needs to stand on her own two feet.' The two-time Emmy nominee says her character deals 'with some of the realest monsters out there, like bullying and self identity.' Gold Derby's Sam Eckmann hosts this webchat.

Brown has moved up to the grown-up table and her competition has become a lot stiffer. 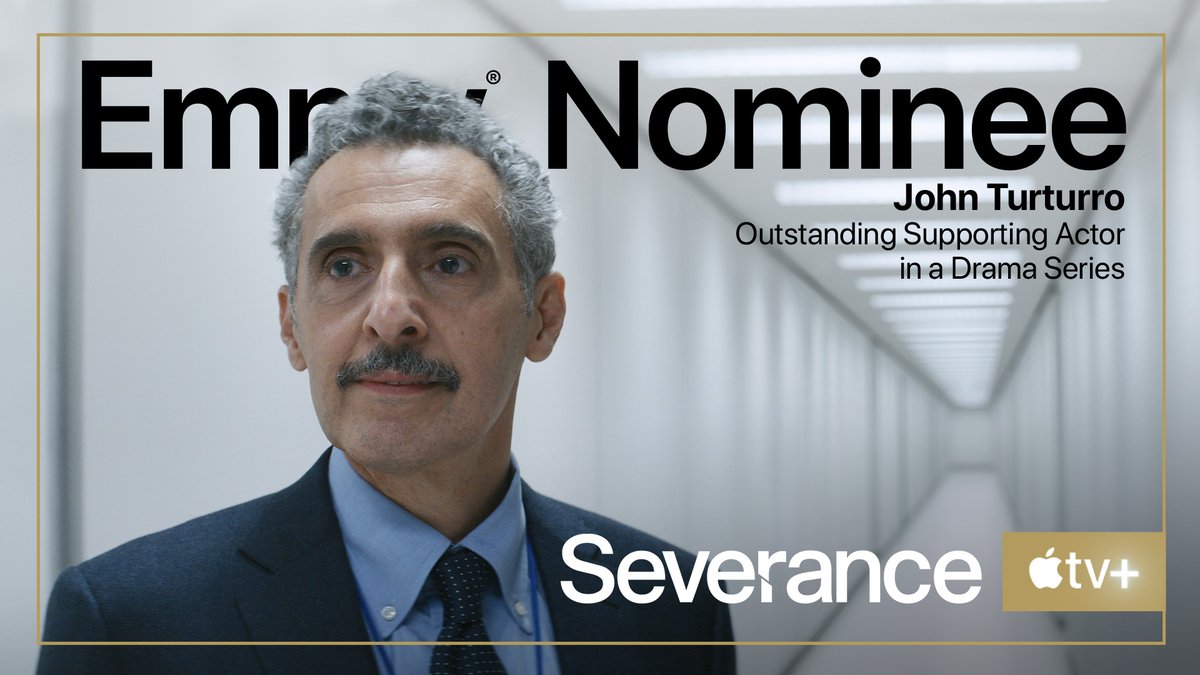 Supporting Actor in a Streaming Series

The superhero nominees are Ethan Hawke from "Moon Knight" and Elliot Page from "Umbrella Academy." I found Hawke more compelling as the villain in "Moon Knight," but I don't know if I'll vote for him. Joseph Quinn was even more of a scene-stealer in "Stranger Things" and Ethan Peck has won before as Spock.

John Turturro ('Severance') on asking Christopher Walken to play his potential love interest: 'It's easy if you have a strong feeling towards someone already.' He plays Irving on the Apple TV+ thriller about office workers whose memories have been surgically divided between work and personal lives. Gold Derby editor Denton Davidson hosts this webchat.

I'll have more to say about this category in the next installment, which will be about Star Trek vs. Star Wars in streaming nominations.

Supporting Actress in a Streaming Series

This is a really great field. Kathryn Hahn earned an Emmy nomination as Agatha Harkness in "WandaVision" and I'm probably going to vote for her...She lost the Emmy, but she might still win the Saturn, just as she won Best Villain in a Series at the Critics Choice Super Awards.

As I wrote about "Midnight Mass," a more regular calendar and eligibility period would have helped Patricia Arquette, as she wouldn't be competing against Hahn. 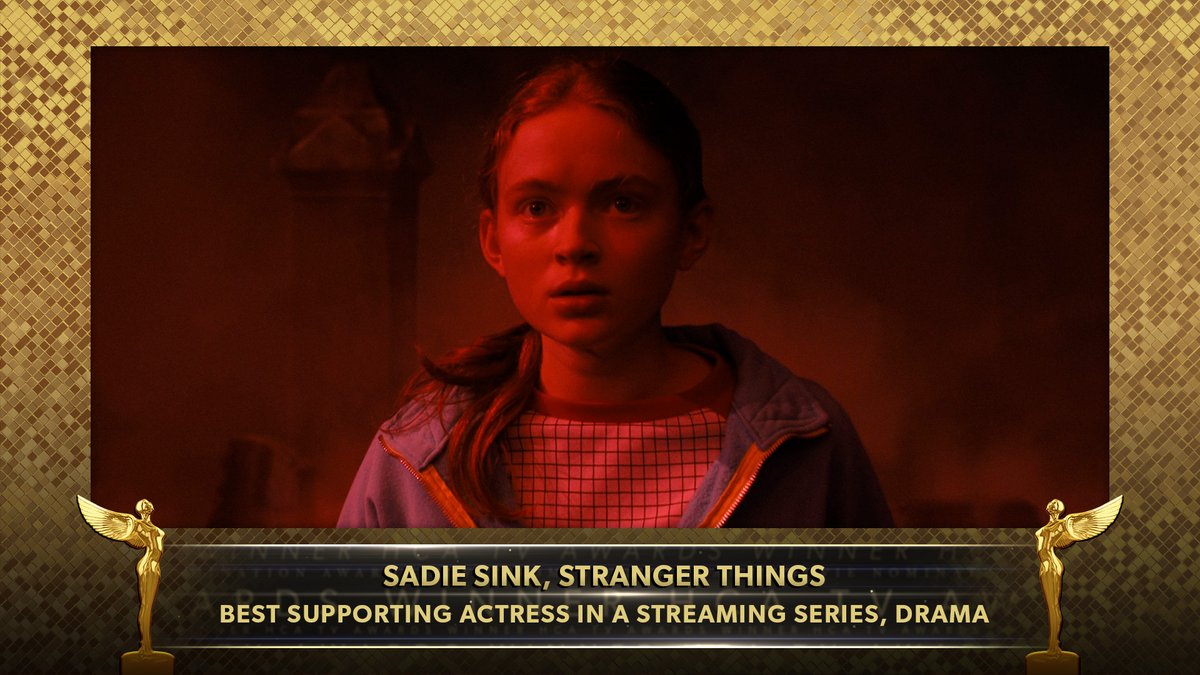 Performance by a Younger Actor (Streaming)

Between Hailee Steinfeld and Iman Vellani, I'd pick Steinfeld. But I don't have to. Instead, I'm planning on voting for Sadie Sink.

Sadie Sink ('Stranger Things') on Max's 'empowering' journey in Season 4: 'Big responsibility to carry such an emotional part of the show.' At the end of the previous season, Max witnesses the Mind Flayer kill her step brother Billy and the resulting grief takes a major toll. Gold Derby's Sam Eckmann hosts this webchat.

Congratulations on winning the HCA Award and good luck with this category!

Previous posts in this series
Posted by Pinku-Sensei at 4:13 PM