If the GOP primary were a CEO search 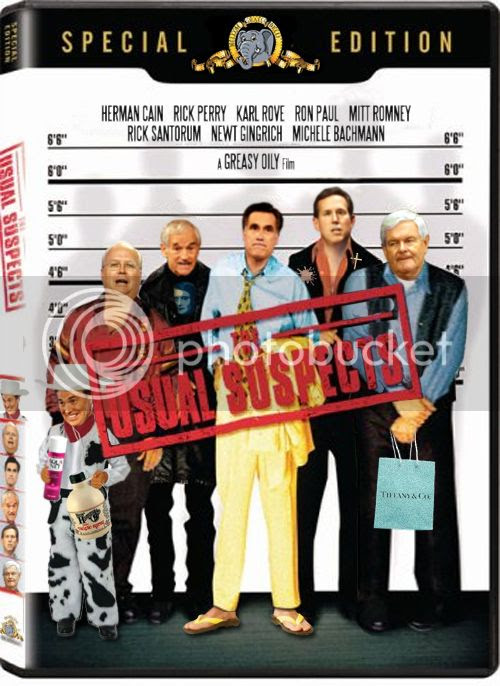 In response to In the Land of the Salamanders, the Newt is King by Nate Silver in the New York Times, commenter Steve High of San Jose posted this satirical view of how Human Resources at a major corporation would have handled the current crop of GOP candidates, which Nate called Newt and the seven salamanders.* As someone who has been involved in four search committees in the past four years, including two for an executive (chief officer, but not the chief executive), I can relate.


Here's how I think the evaluation of the salamanders would proceed within a corporation looking for a CEO:

HR Recommendations for First Round.

#1. Perry. More than 20 years very strong statewide work experience. Currently a CEO. No black marks. Interview.
#2. Gingrich. More than 20 years very strong work experience at the highest national level. Not directly employed for the past 14 years, but worked as a successful consultant in same field. Interview.
#3. Bachmann. Six years in federal employment; six in state legislature. No legislative achievements in either body, but meets job description. Interview.
#4 Romney. Four years in state government. Inadequate direct job experience, but success in other fields may compensate. Interviewed for this position four years ago and was a finalist. Interview.

Final round of interviews

Note: The Board was not satisfied with only two candidates and asked, over HR's objection, to see Herman Cain as well.

Poor Jon Huntsman gets no love, even in a satire like this.

*Another commenter called the current field "Big Chameleon and the Seven Salamanders." The Big Chameleon, of course, is Mitt Romney.
Posted by Pinku-Sensei at 10:33 AM