Goodbye to Herman Cain, the gift who kept on giving 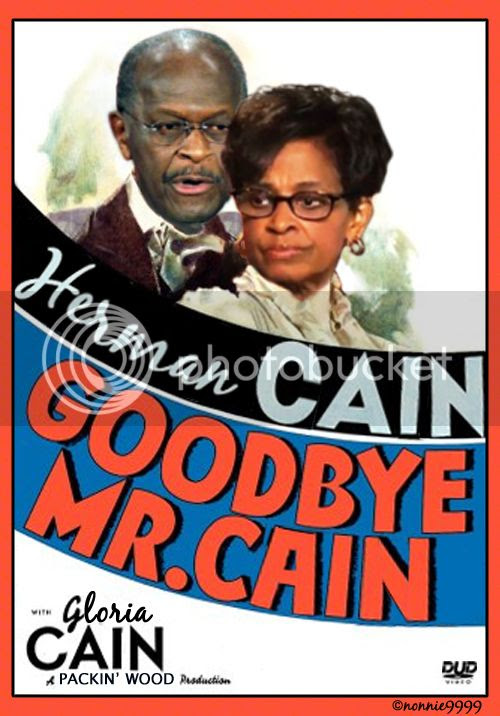 
Herman Cain announced on Saturday that he is suspending his campaign for the Republican presidential nomination.

The news comes in the wake of Cain being accused of having an extramarital affair and sexual harassment charges from more than a decade ago resurfacing. The former CEO of Godfather's Pizza has vehemently denied any wrongdoing amid the controversy.

Well, crap. That's disappointing news, as Herman Cain was such fun to blog about. So long, Plan 999 from Outer Space! 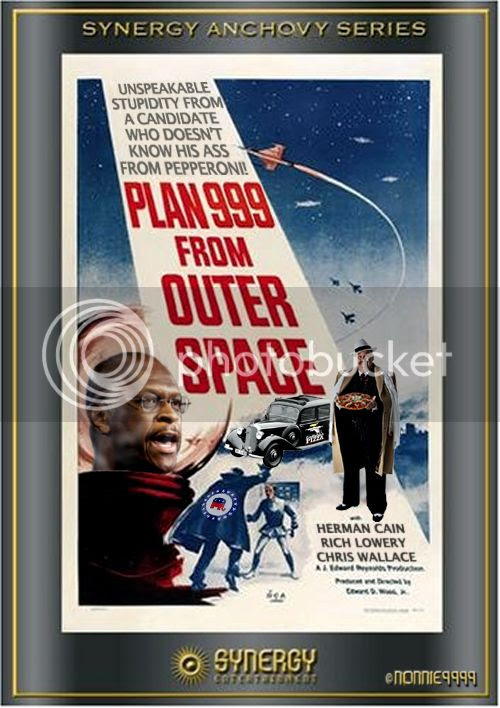 I guess Rachel Maddow was right. Herman Cain was a performance artist.