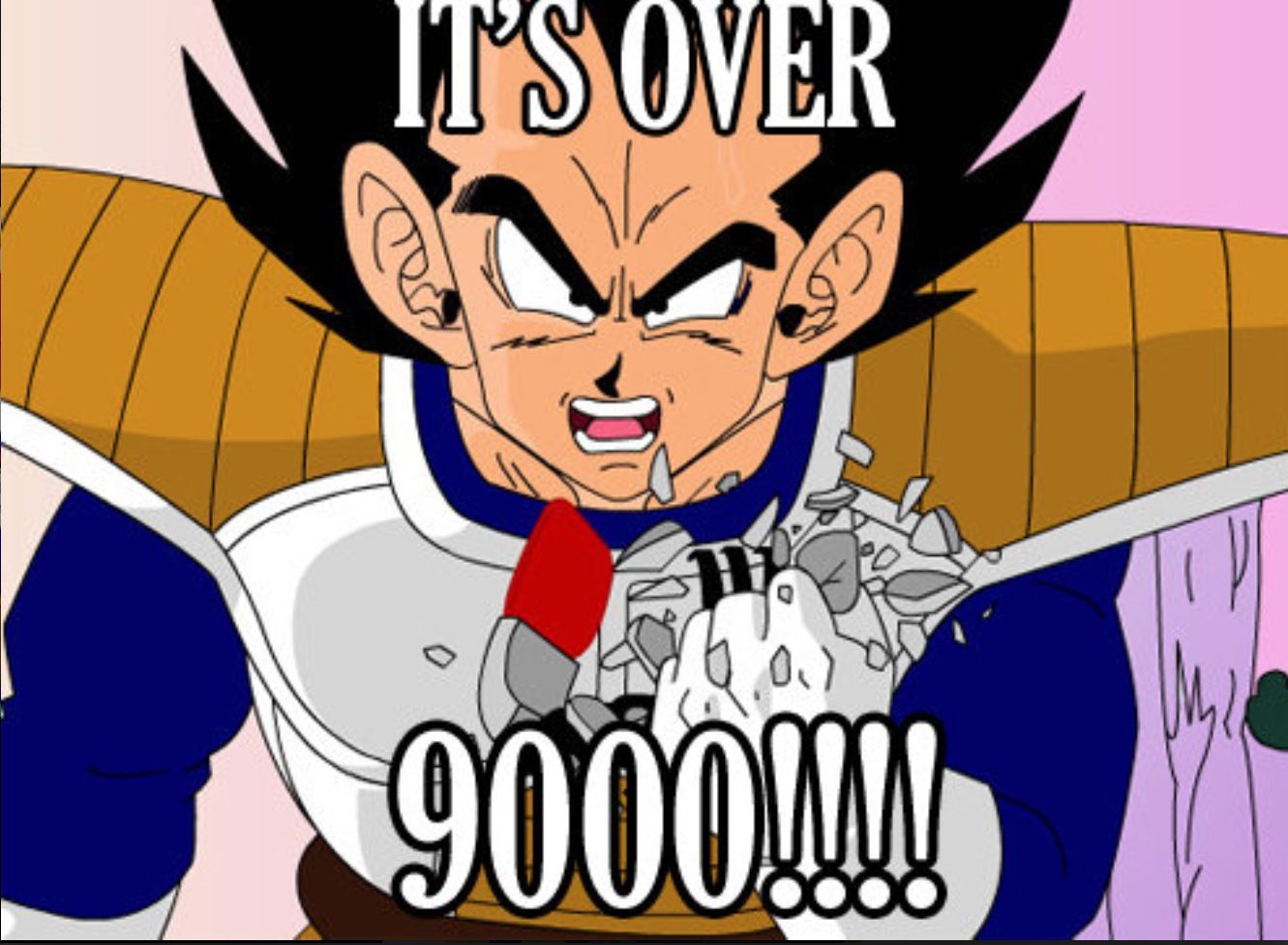 My page views this month, that is.  As of Midnight GMT, this blog had 9,246 page views for November.  That's a record, so far, and it follows two other record-breaking months, October with 8,333 page views and September with 7,761 page views.  That's well ahead of where I was at the end of July 2011, the last time I wrote a weekly roundup with the month's stats, when I was thrilled to have more than 4,000 page views.  That level became a plateau that lasted until the end of September.  After that, the number of page views rose over the next three months to just over 6,000.  Page views oscillated at level for eight months until the current rise, which I credit to the election.

That's not the only milestone this blog passed.  By the end of the first week of November, Crazy Eddie's Motie News passed 100,000 page views and 50 followers.  The blog currently has 107,168 page views and 53 followers.  Considering that I had not passed 50,000 page views yet as of March 21st of this year, that means I have had more page views during the past eight months than all of the previous year.  I'm pleased.

As for whether this trend will last, I have my doubts.  I might have another month of growth or this might be the start of another plateau.  Since there will be no election to drive readership, I'm betting on another plateau.  I would love to be wrong about this.