Fropm the Washington Post: Winter Solstice 2012: Myths and facts about the shortest day of the year

The world won’t end on December 21, but the 2012 winter solstice is still on the astronomical calendar.

On Friday at 6:12 a.m. (EST), Earth’s north pole will be at its maximum tilt away from the sun, marking the official start of winter and shortest day of the year for the Northern Hemisphere. If you’re looking for some bright sunshine to alleviate the winter blues, head south of the equator, which is now enjoying its longest daylight period of the year.

Think you’ve heard everything there is to know about the solstice? Let’s take a look at seven different statements to see what’s true and what’s not…

Lots of fun trivia about the solstice at the link.

As for the sentiment in the first paragraph of the article, I have this cartoon. 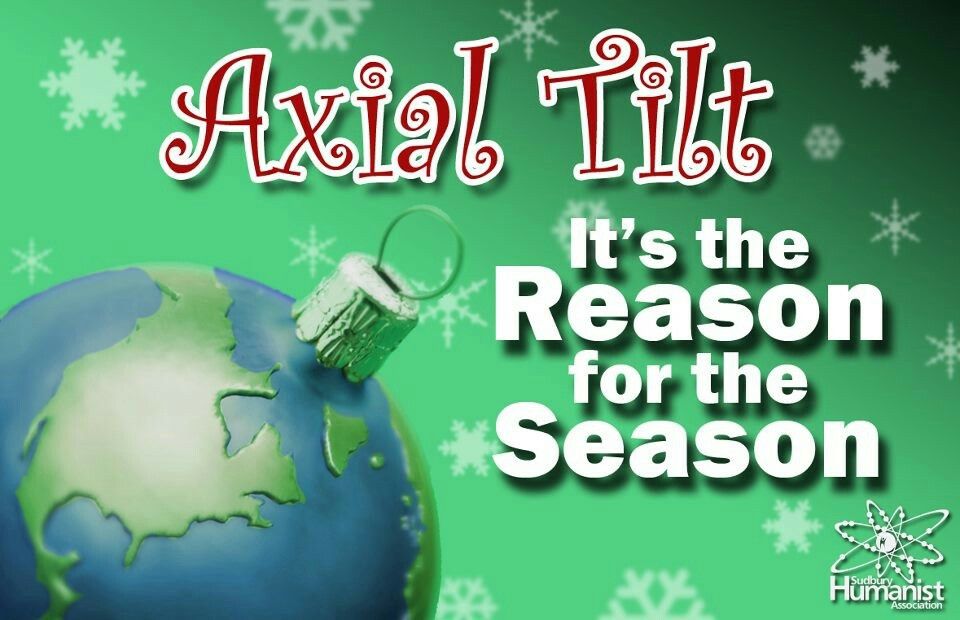 Once again, Happy Solstice!
Posted by Pinku-Sensei at 12:01 AM