Time to wring the last bit of sustainability-related news out of Overnight News Digest: Science Saturday (Obamafish edition) on Daily Kos.  Fortunately, all of the remaining stories have a common theme--pollution. 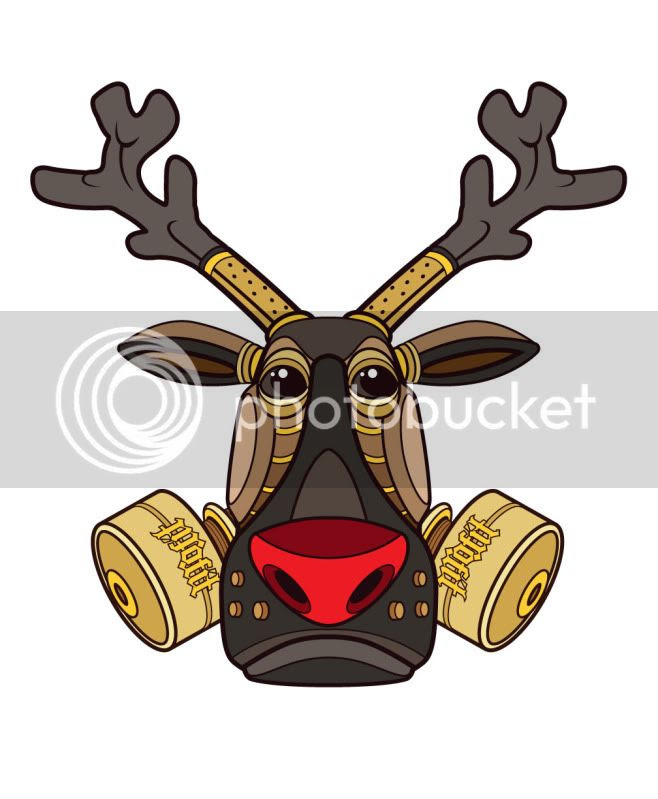 ANCHORAGE, Alaska (Reuters) - Santa may need more than Rudolph's bright nose to get through the grimy North Pole atmosphere.

North Pole, Alaska - the Fairbanks suburb, not the spot at the top of the globe - has posted some of the nation's worst air-quality readings in recent days, thanks to high levels of wood smoke streaming into stagnant cold air.

Concentrations of particulates have made North Pole's air "very unhealthy," meaning children, the elderly and other vulnerable people should stay indoors and all residents should refrain from prolonged exercise, according to local government officials.

The "very unhealthy" classification was given in the past few days. A search of airnow.gov - the government portal which monitors air quality - did not reveal any other U.S. community currently with such poor quality air.

Scientific American: Flame Retardants on the Rise in Furniture
Couches and household textiles remain a major source of retardants, which can build up in our bodies and the environment. Some of the semi-volatile chemicals have been linked to cancer and altered hormones in children
By Brett Israel and Environmental Health News

Flame retardants in U.S. furniture are on the rise, with a new study finding them in nearly all couches tested.

The findings, published today, confirm that household furniture remains a major source of a variety of flame retardants, some of which have been building up in people’s bodies and in the environment.

In the new tests, three out of every four couches purchased before 2005 contained the chemicals, with a now-banned compound in 39 percent. For newer couches, 94 percent contained flame retardants, nearly all next-generation compounds with little known about their potential health effects.

Nature via Scientific American: Washington State Declares War on Ocean Acidification
The state, a leading U.S. producer of farmed shellfish, has launched a $3.3-million, science-based plan to address this growing problem for the region and the globe
By Virginia Gewin and Nature magazine

Washington state, the leading US producer of farmed shellfish, today launched a 42-step plan to reduce ocean acidification. The initiative — detailed in a report by a governor-appointed panel of scientists, policy-makers and shellfish industry representatives — marks the first US state-funded effort to tackle ocean acidification, a growing problem for both the region and the globe.

The state governor Christine Gregoire,  says she will allocate $3.3 million to back the panel's priority recommendations.

“Washington is clearly in the lead with respect to ocean acidification,” says Jane Lubchenco, administrator of the US National Oceanic and Atmospheric Administration (NOAA).

That's the end of the series of last week's news.  Time to start collecting this week's science, space, environment, and health news for tonight's edition.
Posted by Pinku-Sensei at 2:50 PM