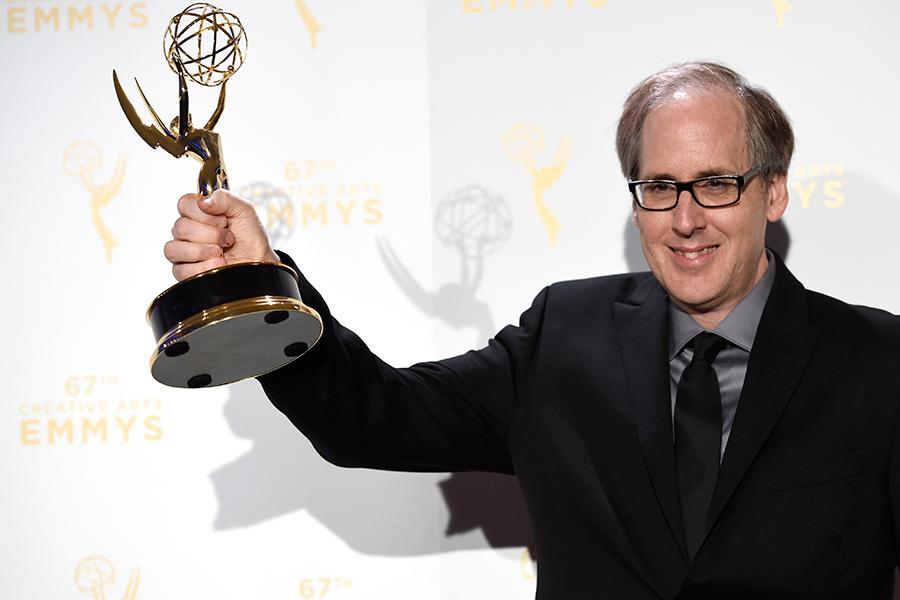 I listed six nominated series in "House of Cards" leads contemporary American political dramas with six nominations with 20 nominations among them: "House of Cards" (6), "Mr. Robot" (4), "The Americans" (4), "Homeland" (3), "Orange is the New Black" (2), and "The Good Fight" (1).  Only one show earned one Emmy Award out of all that, "House of Cards" with Jeff Beal winning Outstanding Music Composition for a Series (Original Dramatic Score) for his work on "Chapter 63."  "Westworld," "Stranger Things," and especially "The Handmaid's Tale" crushed the competition in drama series.  I'm not surprised.  As I wrote last week, "Jeff Beal won this category for "House of Cards" in 2015.  Along with "Mr. Robot" not being renominated, that gives Beal and "House of Cards" an advantage."  Once again, I can say that I picked a winner, even though I was rooting for Jacob Shea and Jasha Klebe to win for “Planet Earth II.”

To celebrate, I'm sharing two selections from the current season of "House of Cards."  First, House Of Cards, Chapter 63 "Saved My Life" by Jeff Beal, which is from the nominated episode.

That's all I feel like writing about today, as it's my birthday.  I'll return to the Emmy Award winners Friday, as tomorrow is the Autumnal Equinox, along with a couple of other holidays listed on National Day Calendar that I'll celebrate as well.  Stay tuned.
Posted by Pinku-Sensei at 7:43 AM