Talk like a Pirate (of the Caribbean) Day to musical accompaniment 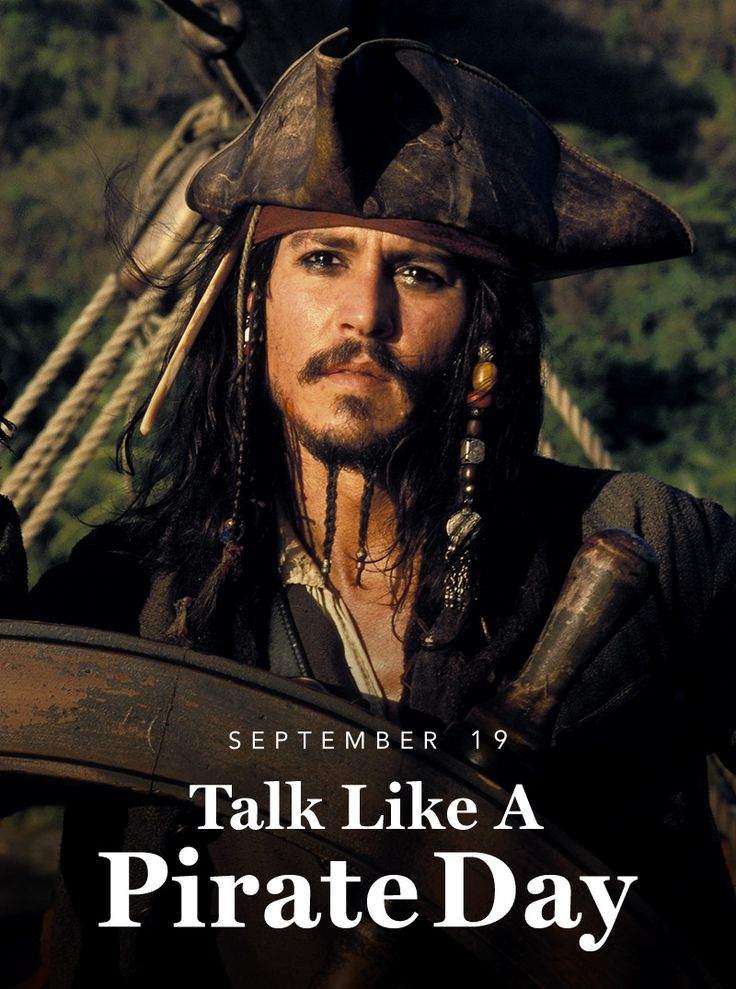 To celebrate, I'm posting a clip and some music from "Pirates of the Caribbean: Dead Men Tell No Tales."  Here's the clip, which stitches together three previews.


As I wrote in the comments, "(Un)holy crap! It's the March to the Scaffold from Symphonie Fantastique by Hector Berlioz! Well, at least Jack Sparrow couldn't ask for more epic music to be executed to."*  Of course, Captain Sparrow escapes, along with Will and Elizabeth Turner's son Henry and Hector Barbossa's daughter Carina Smyth, or else there wouldn't be a movie.

*I recognized it because I played it in the Anaheim Kingsmen in 1978; it was the opening of the field show.  If I had a drum corps rendition of the piece, I'd play it.  I don't, but I have something better: Gustavo Dudamel conducting an orchestra playing it.  Listen for the motif in the opening.


Oh, my, from pirates to classical music in three clips.  I'd better stop before I go even farther afield!
Posted by Pinku-Sensei at 12:00 AM