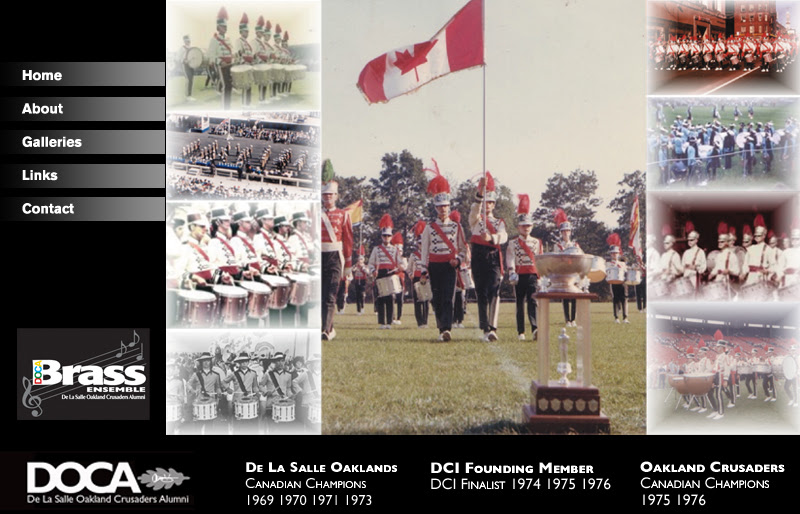 Happy Canada Day!  To celebrate the first of three patriotic holidays in July, I am going to recycle the concept behind last year's Canadian drum corps for Canada Day, which became the third most popular post during July 2016 and the fortieth most popular post of last year with 995 total page views by posting more videos of Canadian corps for Canada Day.  I'm all in favor of giving my readers what they want.

Last year, I posted videos of corps from the 1970s to 2000s, beginning with the 1976 Oakland Crusaders and Seneca Optimists.  This year, I reach back another decade to the 1967 Toronto Optimists.


Yes, that's a color presentation of the Maple Leaf Flag, which was only two years old at the time.

On to the 1970s with the 1974 De La Salle Oaklands, the first Canadian corps to make DCI finals.

The celebration continues over the jump with Canadian corps from the 1980s through 2000s.

Representing the 1980s, here is the 1988 Dutch Boy with their 13th place semifinals performance.


No celebration of Canadian corps would be complete without a representative from Quebec and 1991 L'Insolite represents both the Francophone province and the 1990s.

Finishing this celebration of Canadian drum corps and representing both the all-age part of the activity as well as the 21st Century are the 2000 Kingston Grenadiers. 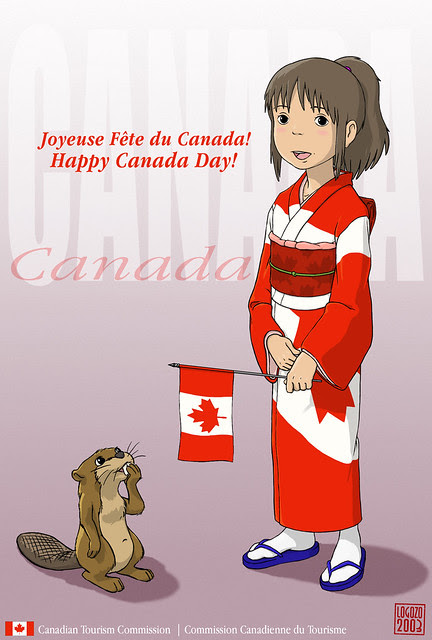