Holidays for the sixth year of Crazy Eddie's Motie News

Happy Throwback Thursday!  It's the perfect opportunity to resume the retrospective of the top entries of the past blogging year with the subject I promised after entertainment and the election -- holidays!  This is one of the favorite themes for this blog, both for me and my readers, as every blogging year has produced at least one retrospective about holidays, even if the first year's post about a holiday didn't make the top ten until a year later.  Looks like my readers and I both love holidays!

The eighth most read entry posted last year and the ninth most read on the all-time list as of March 20, 2017 is Happy Sweetest Day 2016!.  Posted on October 15, 2016, it finished the blogging year with 3330 page views, 3452 according to the raw counter.  It was also the most viewed entry posted during October 2016, as well as the second most read entry overall for the month, with 3222 page views, 3335 according to the raw counter.  This post earned 2000+ page views in twelve hours purely by other people sharing it on Facebook.  It passed Republicans on climate change and energy at the CNBC debate, which had 2401 page views at the time, between 3:00 P.M. and 4:00 P.M. on Sweetest Day to earn a place on the all-time top ten.  It earned 2991 page views in the first 24 hours, enough for it to place seventh on the all time list.  During the morning of October 16th, it passed CNN and MSNBC interview Libertarian candidates William Weld and Gary Johnson to rank sixth.  Not bad for a throwaway holiday entry that I only posted because previous Sweetest Day entry proved very popular, becoming the sixteenth most read entry of the fifth year of the blog.  This one exceeded its predecessor.

By the way, it's now tenth on the all-time list, with first the three entries about the Michigan recount pushing it down, but also Rusty-Patched Bumblebee finally placed on the Endangered Species List, which is the first entry of the seventh year of this blog to reach the top ten.

Follow over the jump for more popular holiday entries. 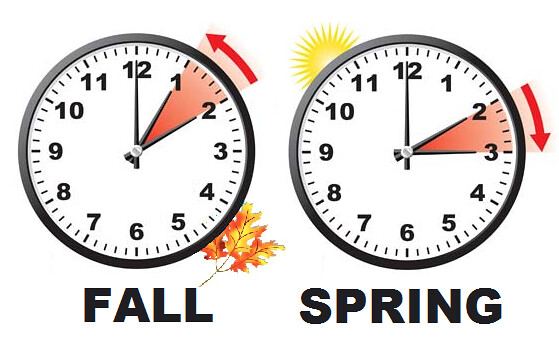 The beginning and end of Daylight Saving Time isn't really a holiday, but I treat it like one on this blog.  Given that I've been notifying my readers about the time change since 2013, I shouldn't be surprised when one of those entries makes the top twenty.  Sure enough, Fall back tonight, even if it may not be good for you, either from November 5, 2016 landed in seventeenth with 2277 page views according to the raw counter on March 20, 2017.  It was also the fourth most read entry during November 2016 and the most read of any actually posted during the month with 2042 page views, 2188 according to the raw counter.  It earned those page views on its own from other people finding it though web search and sharing it themselves; I put very little effort beyond the usual social media promotion I give all my posts.  My readers seem to love some of my holiday posts even more than I do! 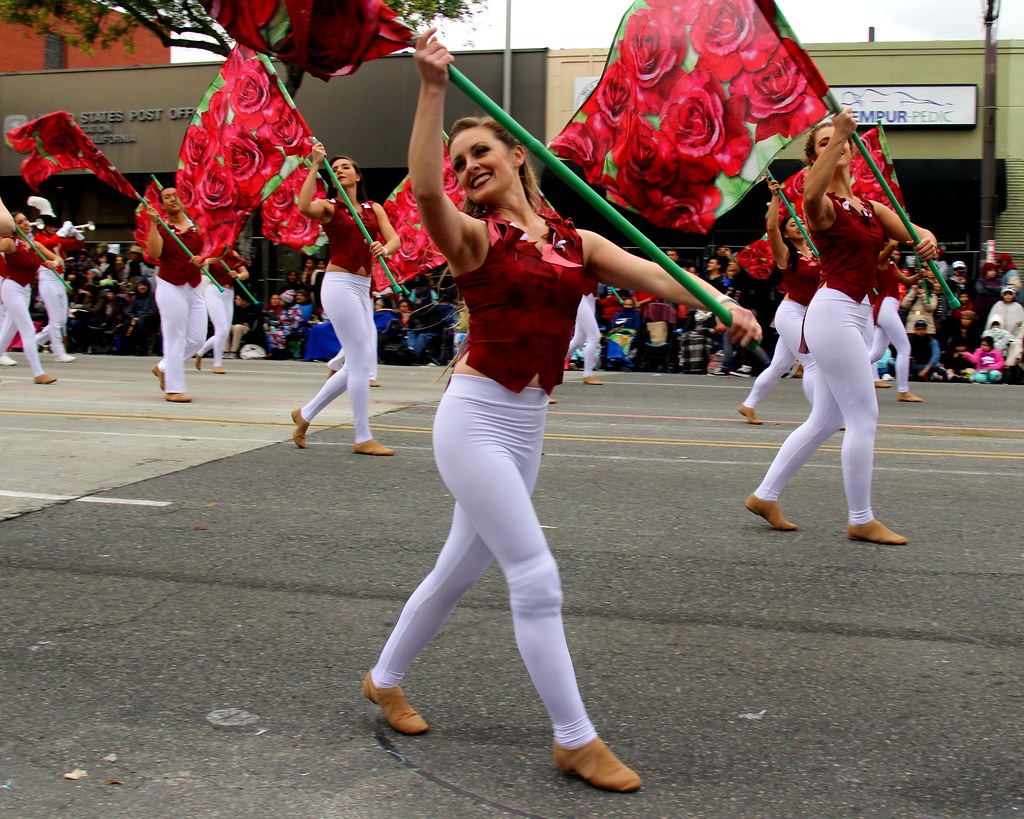 While I post a lot about drum corps, the entries that earn the most readership have consistently been the ones with a holiday theme, especially the Fourth of July.  That was true with A drum corps Stars and Stripes for the 4th of July, which was the eighteenth most read entry of the fifth year of the blog and honorable mention earning for the same month and year A drum corps 4th of July!  Two more drum-corps themed entries earned their place in this year's holiday retrospective.

The more popular of the two was My favorite marching bands and one corps in the Rose Parade today from January 2, 2017.  It ended the blogging year with 1594 page views according to the raw counter, which earned it twenty-sixth place.  It was also the second most read entry during January 2017 and the top entry actually posted during the month with 1380 page views, 1531 according to the raw counter by January 31st.  It earned its page views from being shared at the drum corps groups and communities on Facebook and Google+. 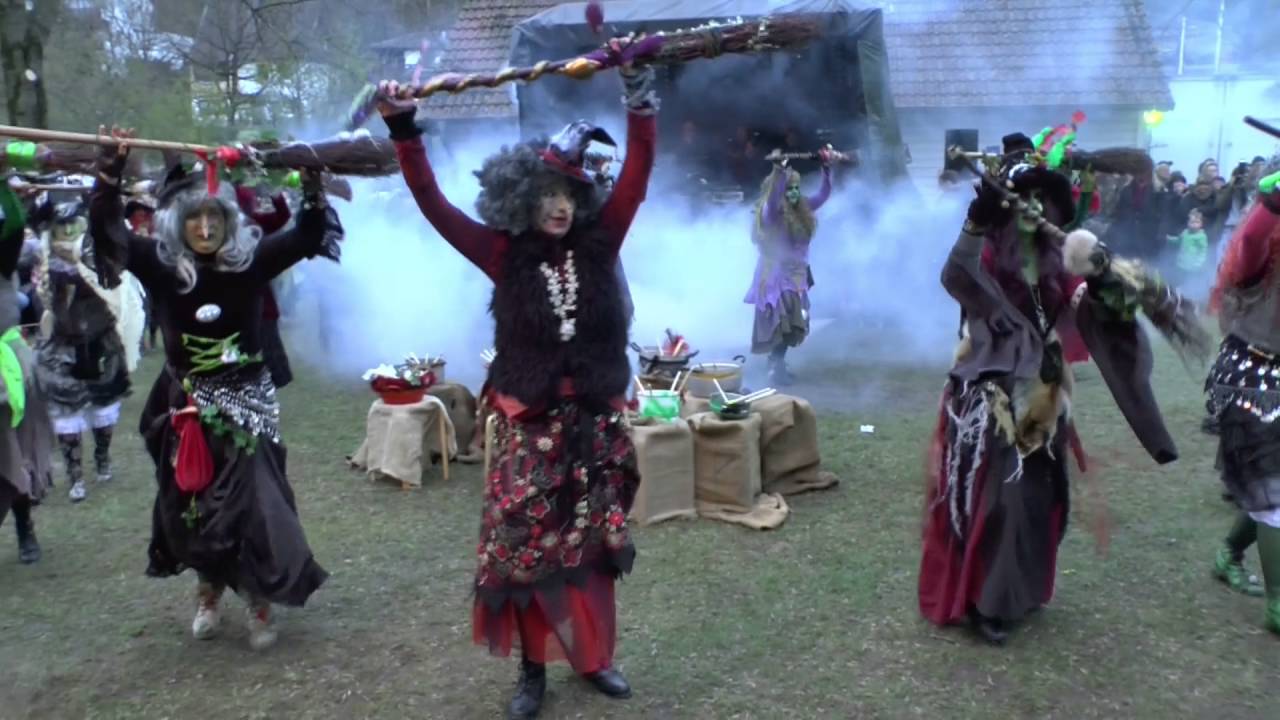 Before I get to the second holiday entry with a drum corps theme, I'm sharing the story of a holiday post with viral staying power.  Dancing German witches for Halloween from October 29, 2016 was never really one of the top ten posts for an entire month.  It entered the top ten at 8:00 A.M. E.D.T. on Halloween and ended the month with 250 page views, 253 according to the raw counter, which put in twelfth place among all entries during October 2016 and tied for eleventh among entries actually posted during the month.  Many of those views came from Infidel 753 linking to it at his blog the day before Halloween.  It managed to climb up the monthly leader board, maxing out at 420 page views, 626 according to the raw counter on November 28, 2016 at 6:59 P.M. E.S.T.  It fell out of the top ten at 2:00 P.M on November 30, 2016 with 169 page views, which was probably another eleventh place and an honorable mention for the month.  Despite that inauspicious beginning, it continued to gain page views through the rest of the year.  It was at 997 according to the raw counter at 9 A.M. on March 20th and earned three more to reach the magic 1000 by midnight, placing it thirty-eighth for the year.  Whew!

The second drum corps themed holiday post was Canadian drum corps for Canada Day from July 1, 2016, which ended the year at 995 page views according to the raw counter, enough for it to place fortieth.  I'll be a good environmentalist and recycle the story from Most page views ever and other monthly meta for July 2016.


"Canadian drum corps for Canada Day" from July 1, 2016 won the new post award this month, earning 847 page views, 876 according to the raw counter to come in first among entries posted during July 2016 and third overall for the month.  Like the other four drum corps themed entries in this month's retrospective, it got its page views from being shared on the drum corps groups and communities on Facebook and Google+.  It also received the second most comments, five, on entries for the month.

Yes, Independence Day is a big day for drum corps on my blog, except this year was Canada not the United States who got the attention.  Here's to hoping drum corps holidays continue to be a big deal in the coming year. 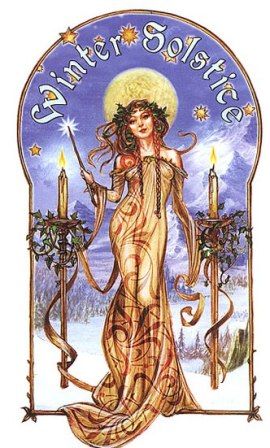 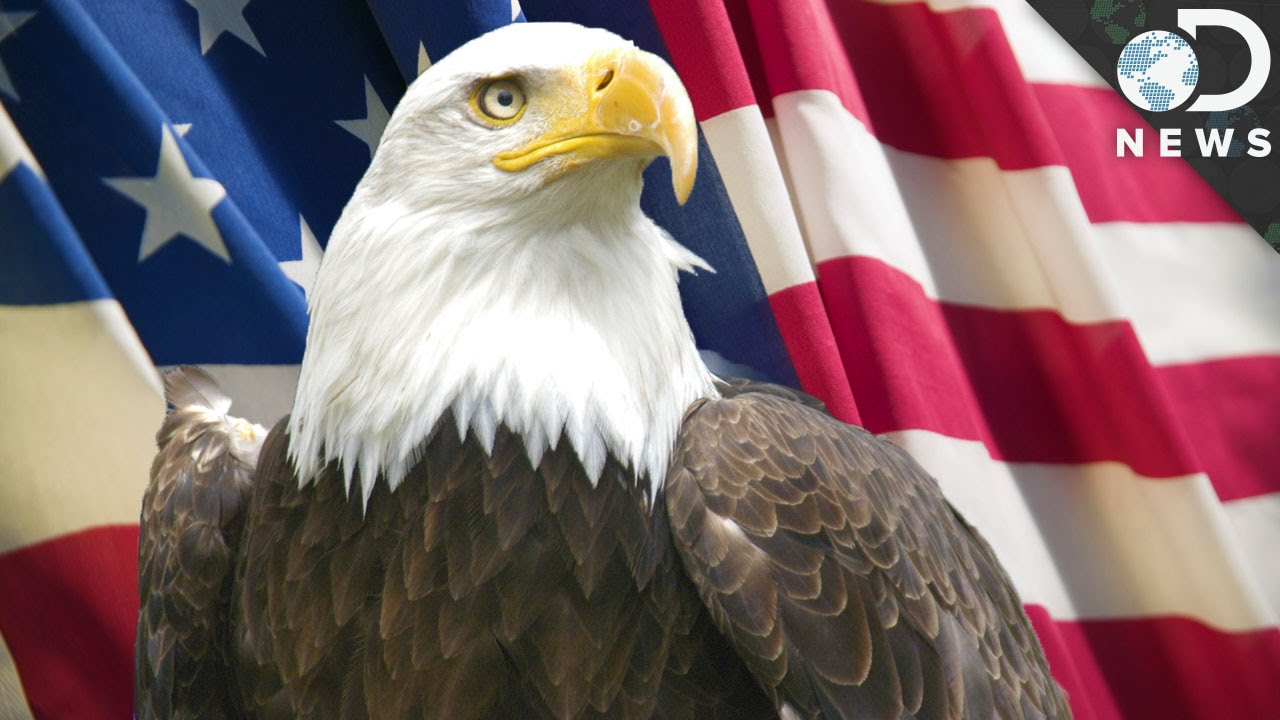 Finally, one of two entries from the back catalog earned an honorable mention by attracting enough page views that it would have ranked among the past year's top forty.  Most page views ever and other monthly meta for July 2016 has its story.

Those 1245 page views would have placed it thirty-third for the year.  Also, it was about time the Coffee Party made an appearance in this retrospective.  Behold the power of the Coffee Party's Facebook page!

Last year, I repeated and expanded on my hopes for this recurrent theme among my popular posts.

In terms of page views, if not ranking, they did.  Here's to more successful holiday entries this blogging year!

The next post will be about politics having nothing directly to do with the election.  Yes, those actually exist.