The Right learned all the wrong lessons from 1984 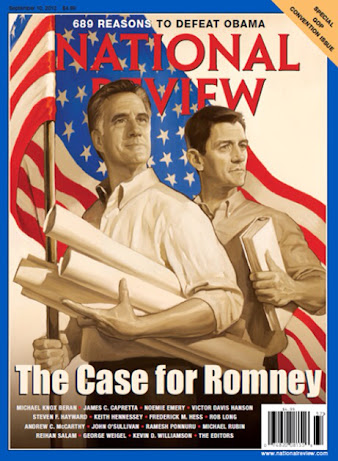 Expanding on the theme of the Republican Party having become an authoritarian movement, Paul Krugman makes a comparison to a fictional totalitarian organization in When The Inner Party Believes The Prolefeed


.The “lucky ducky” trope is clearly, obviously nonsense; equally obviously, it was originally created in an effort to dupe people who didn’t know better. It was and is what Orwell called “prolefeed”, junk aimed at the ignorant masses (ignorant by design), the people who are ready to believe at a moment’s notice that we’ve always been at war with Eastasia.

In Orwell’s vision, however, the Party – and especially the Inner Party – wasn’t supposed to consume this same tripe. It was supposed to understand the true Party agenda and vision (a boot stomping on a human face forever).

So it actually is a revelation to see Romney and friends obviously swallowing the prolefeed whole. The news here isn’t really about their lack of empathy; it’s about their raw ignorance.

While I agree with Krugman about the aptness of the comparison, I think he's wrong about the order. I think this is what a faction of the "Inner Party" wanted to believe all along, and now that they've taken over, they're now passing it out as prolefeed. I should know; I was a Republican for 22 years ending in 2000. I remember seeing this meme from the inside even back then.

Above based on a comment I left on Michigan Liberal.
Posted by Pinku-Sensei at 12:02 PM