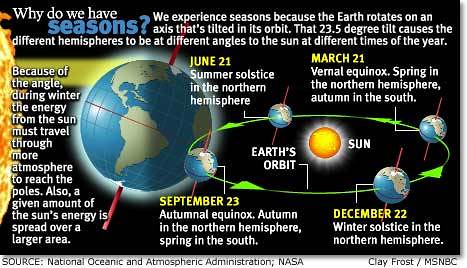 In 2014, the winter solstice in the Northern Hemisphere will begin on Dec. 21 at 6:03 p.m. EST. To calculate the turning point in your time zone, click here.

Stay tuned for the Sunday entertainment entry.
Posted by Pinku-Sensei at 12:29 AM