Clapping for the Progress Fairy 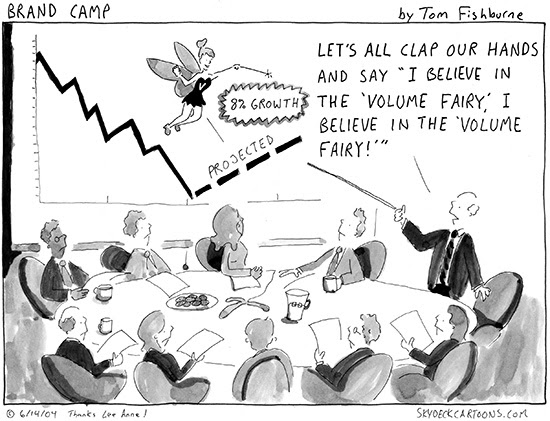 I included a programming note in Halloween drinks from Tipsy Bartender.

In case you're wondering what Inna's costume is, it's a pink fairy, as she explains in the Outtakes.  I'll embed that in a future entry, as it ties into another topic.  Stay tuned.  In the meantime, as a fellow dachshund owner, I love her dog!

Here's the video I promised more than a month ago.


Inna's costume reminded me of Greer's A Pink Slip for the Progress Fairy.  He meant firing the mythical figure, but something more literal occurred to me.  I didn't respond to that image then, but I did two weeks later in after watching Inna in Dark Age America: Involuntary Simplicity.

Greer: By the way, a thank you and apology to all who posted comments to last week's essay here.

Me: I never did follow up on my promise to critique your future history, and I won't do it tonight.  Instead, I was wondering if any of your readers had another image when they read your title--giving a female fairy a pink slip to wear as a present.  That occurred to me, but then I recalled that lusting after the fair folk tends to be bad for one's health, safety, and sanity.  Think about the metaphor that alternative interpretation yields!

Greer: Pinku-sensei, yes, I thought about five seconds after posting last week's essay that some people might think I was talking about rose-colored underthings for a minor figure out of the writings of L. Frank Baum. The GDP material makes perfect sense to me!

"[A] minor figure out of the writings of L. Frank Baum."  I had in mind a supporting character from the works of J.M. Barrie.  So, how many people are clapping for the Progress Fairy to keep her alive?

So, who wants to clap for the Pink Progress Fairy?
Posted by Pinku-Sensei at 7:00 PM