Historical candy left over from Halloween 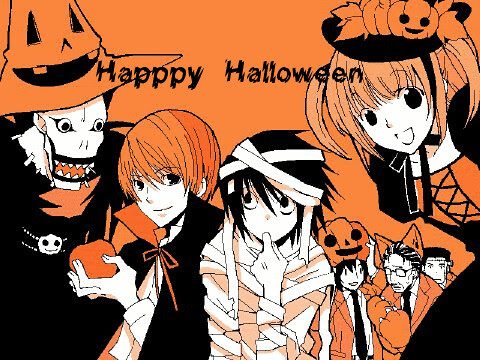 I missed one item that should have gone into Happy Halloween on campus, but I missed it.  Instead, I managed to get it into Overnight News Digest: Science Saturday (Eclipse, Sandy Anniversary, and Fall Back).  Here is Boston University's How Did Halloween Get Started?
CGS lecturer on vampires, zombies, things that go bump in the night
By Amy Laskowski
10.31.2013

When you think of Halloween, you’re likely to conjure up images of Jack o’-lanterns, superhero costumes, and haunted houses. And candy—Americans will purchase nearly 600 million pounds of the sweet stuff to hand out and consume today. Overall, we are expected to spend a whopping $6.9 billion celebrating the holiday, according to a recent survey by the National Retail Federation.

Often lost among all the costumes, decorations, and sugar is the origin of the holiday. Halloween is based largely on Celtic religious traditions, says Regina Hansen, a College of General Studies senior lecturer in rhetoric and an expert in the supernatural and how it’s portrayed in literature and film. She is also a scholar of Neo-Victorianism.

Hansen’s affinity for the supernatural began as a child, fueled by her love of authors like J. R. R. Tolkien, C. S. Lewis, and Edgar Allan Poe. In graduate school she joined the International Association for the Fantastic in the Arts, a scholarly organization devoted to the study of the fantastic, which includes the genres of fantasy, horror, science fiction, and the supernatural. There, she says, she “found a home for people who wanted to write about scary stuff. Now my scholarship has moved from writing about Victorian literature and sneaking in supernatural stuff, to being more on top of it.”

Oh, goodie, a chance to use my fantasy label for a post about academics!
Posted by Pinku-Sensei at 7:35 PM