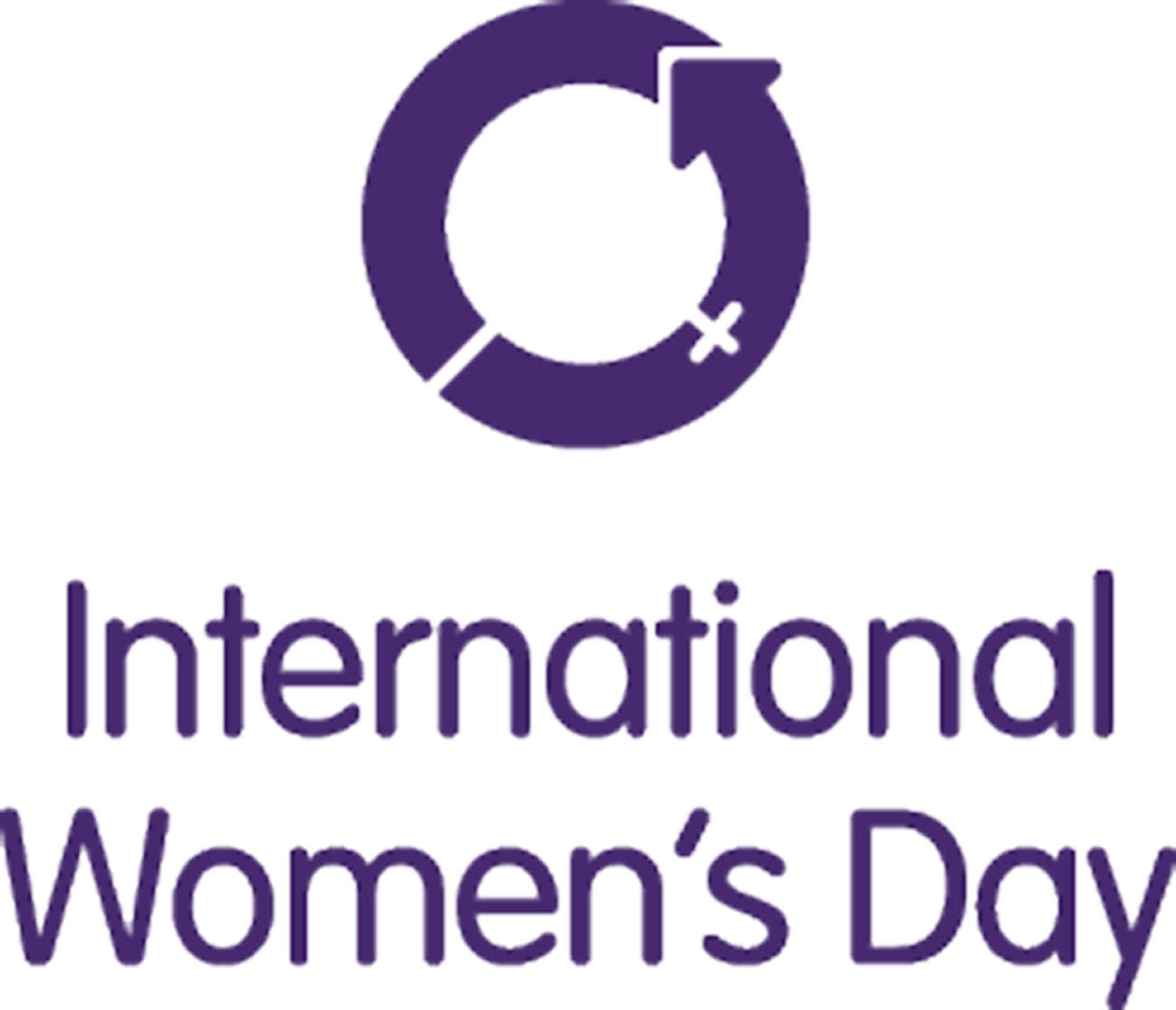 As today's Google Doodle is remining everyone who uses the search engine today, it's International Women's Day.  To mark the occasion, I'm presenting stories from my past six months of Overnight News Digests about discrimination against women and the efforts to rectify it in science education.

First, the bad news from SDSU: Gender Inertia in Television and Film.

The Annual Celluloid Ceiling report shows that women’s roles in television and film have not improved in the last 16 years.
Wednesday, January 15, 2014

The employment of women working in key behind-the-scenes roles in film continues to stagnate, according to the 16th annual Celluloid Ceiling report released today by Martha Lauzen, executive director of the Center for the Study of Women in Television and Film at San Diego State University.

“The film industry is in a state of gender inertia.  There is no evidence to suggest that women’s employment has improved in key behind-the-scenes roles over the last 16 years,” Lauzen said.

Next, CBS reported Gaze-tracking Study Apparently Confirms Everyone Really IS Staring At Your Chest.

LINCOLN, NE (CBS) – A new study has confirmed something women have been complaining about for years.

The research, out of the University of Nebraska-Lincoln and published in the Springer-published journal Sex Roles, essentially corroborates the belief that people tend to focus more on the breasts and figure of a woman when analyzing her appearance than they do on her face.

That's enough bad news.  Any more, and I'd post Professor Farnsworth saying "I don't want to live on this planet any more."  As I'm still in an "I can't be all DOOM all the time" mood, I'll stop.

It's time to post some good news about efforts to educate more women in science and health to cheer myself up.  Follow over the jump for it.

Here's the good news in reverse chronological order.  The most recent comes from the University of Connecticut: Fostering More Women Surgeons By: Noreen Kirk, February 14, 2014.

The percentage of U.S. physicians who are women grew from 12 percent in 1980 to 30 percent in 2009, according to the U.S. Census Bureau. Yet women continue to be underrepresented in the field of surgery. American Medical Association statistics show women currently constitute only 19 percent of all surgeons. A group of students at the UConn School of Medicine have come together to try to close that gap. The Women in Surgery Interest Group (WISIG), now in its third year, is working to raise awareness among all students—women and men—about careers in surgery and especially to help break down the barriers that have traditionally discouraged women from becoming surgeons.

Years later, she was concerned that she was the only woman faculty member in UConn’s Department of Surgery. So Barry began talking with interested students about forming a formal interest group. In early 2011, she and a group of students traveled to the University of South Florida to attend the National Women in Surgery Career Symposium, an annual event Barry had co-founded. The experience proved inspiring.

The University of Alabama at Birmingham has been named one of 50 Colleges Advancing Women in STEM by The College Database, a leading not-for-profit resource for college-related data and rankings.

UAB earned distinction for its suite of programs in science, technology, engineering and math (STEM) with a high level of female enrollment and an impressive yearly female graduation rate.

“UAB’s STEM programs are consistently recognized for excellence, and we are honored that our commitment to fostering participation from outstanding female students and graduates has received this recognition,” said UAB Provost Linda Lucas, Ph.D., who is an engineer. “Encouraging women in these vital areas will remain a priority for us.”

From last year, the University of Massachusetts, Amherst: Dasgupta to Study How Peers Influence Teens’ Interest in Studying Math and Science on September 23, 2013.

AMHERST, Mass. – The American workforce is losing out on precious human capital because too few women and racial minorities pursue education and careers in science, technology, engineering and mathematics––the so-called STEM subjects, says psychology researcher Nilanjana Dasgupta of the University of Massachusetts Amherst.

She recently received a five-year, $1.5 million grant from the National Science Foundation to identify solutions to this problem. Women and minorities represent untapped human capital that could enhance the STEM workforce because together, they comprise more than 50 percent of the American population, she adds.

Dasgupta says her goal is “to test what types of classroom dynamics and peer relationships in math and science classes get girls hooked on STEM subjects, increase their confidence, interest and motivation to aspire higher. Middle school is an important period in development during which peer relationships make a big difference. My goal is to identify solutions to that so-called leaky pipeline, when we lose too many girls and minorities.”

The birth of stars. Gender and globalization. Municipal wastewater treatment. Surface reactions of nanostructures. These are the research areas of the first four female scientists and social scientists to receive grants from the University of Virginia’s National Science Foundation-supported ADVANCE Program.

The program aims to support the representation and advancement of women in academic science, technology, engineering and math – referred to as “STEM” fields – and social, behavioral and economic science, or SBE, careers.