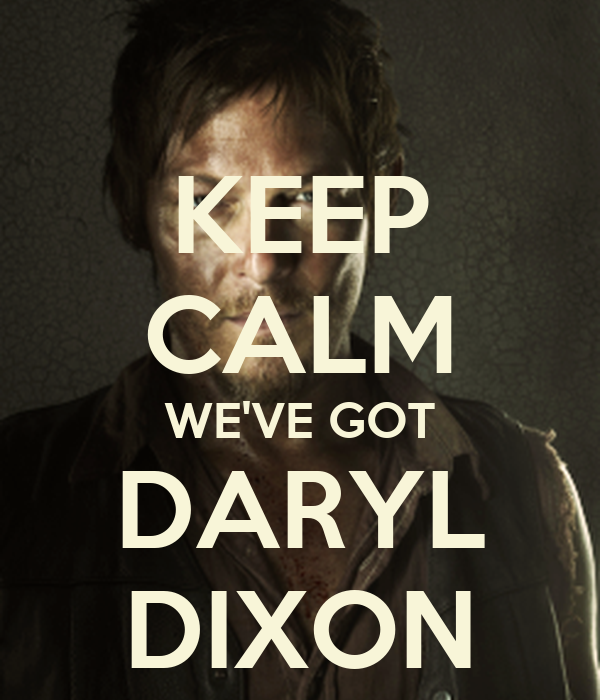 I'm a little burned out from writing Top post for the third year of Crazy Eddie's Motie News--Ringworld, so don't expect anything serious like 'Divergent' and other teen dystopias, Crime and injustice among the Oscar nominees, or The Archdruid and his readers on zombies.  Instead, for my Sunday night collapse as entertainment entry, I present something lighter--Norman Reedus AKA Daryl Dixon of "The Walking Dead" on the Tonight Show and Late Night.  That works for tonight, as the next-to-last episode of the season is on and it looks like one that features Daryl heavily.

Jimmy asks Norman about his experience as Grand Marshal at the Mardi Gras parade, and the two talk about his hit show, The Walking Dead.

That was even more fun watching it the second time.

Follow over the jump for another clip from the Tonight Show plus a hilarious bit involving an "audience zombie" from Late Night with Seth Myers.

Before he came on for his own bit, Reedus appeared during the monologue with Norman Reedus (Daryl from The Walking Dead) Reads Romantic Texts ­Messages.

Jimmy asks The Walking Dead star Norman Reedus to read a sampling of texts offered through the BroApp.

That was a scream.  I'm glad to have caught it.

A zombie audience member interrupts Norman Reedus' interview. It does not go well.

I'm with Reedus; this was starting to go on too long.

That's it for tonight's "I can't be all DOOM all the time" entry, even when writing about collapse.  I'll be back after my wife and I watch the show.