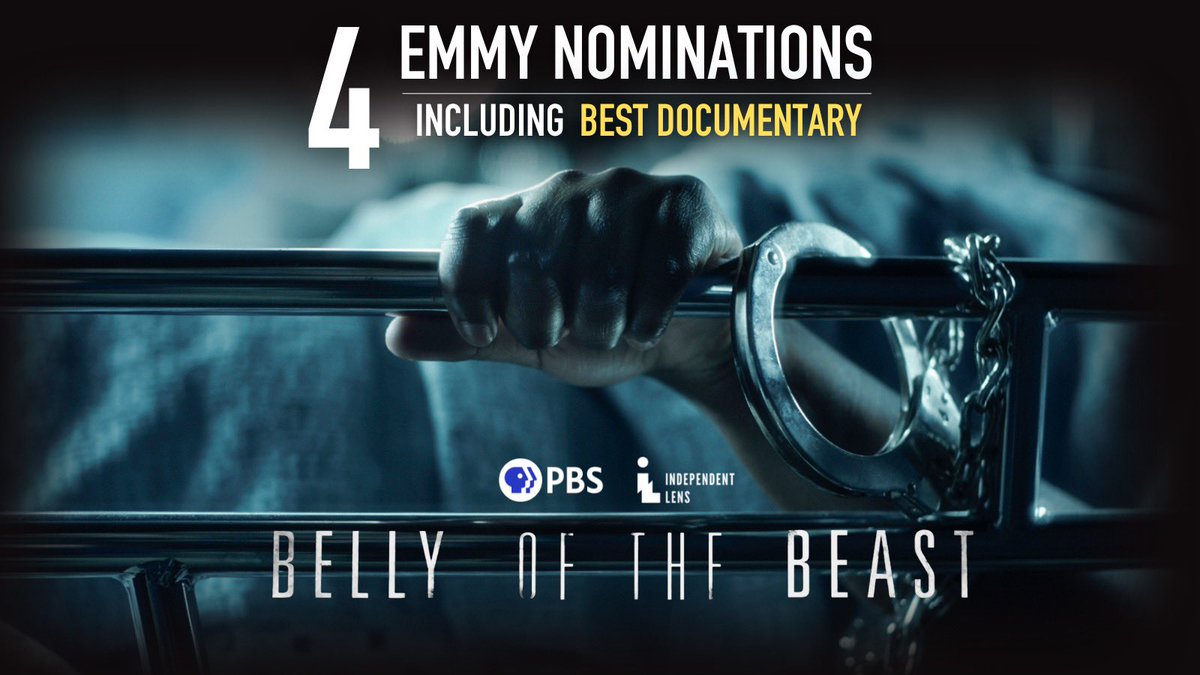 I closed 'John Lewis: Good Trouble' earned 3 nominations at the 2021 News and Documentary Emmy Awards with the following paragraph.

When an unlikely duo discovers a pattern of illegal sterilizations in women’s prisons, they wage a near impossible battle against the Department of Corrections. Filmed over seven years with extraordinary access and intimate accounts from currently and formerly incarcerated people, BELLY OF THE BEAST exposes modern-day eugenics and reproductive injustice in California prisons.

This four-part season follows Central Americans on an odyssey to the United States (and others heading back home after being deported), while also delving into the shadow industries that prey on them every step of the way. The series sheds light on the smugglers and traffickers who take advantage of the migrants' vulnerability, and law enforcement pursuing them at the border, while providing a look at the rarely-seen underbelly of the migrants’ world and their struggle to survive.

Both look like gripping exposés that deserve their nominations. Speaking of which, here are the nominees in the headline category.

FRONTLINE (PBS)
Once Upon A Time In Iraq

I've set up this category and the next as contests between "Belly of the Beast" and "The Trade" and I'm not backing down from that. Based on the trailer, I suspect "Belly of the Beast" has the advantage. In addition, it's a PBS documentary and I think there are a lot more News & Doc Emmy voters associated with PBS than with Showtime, as PBS has 52 nominations to Showtime's seven, so that might make a difference — or maybe not, as PBS's "Frontline" and "POV" also have nominees in this field. They might split their ballots. Just the same, electorates matter.

Now for the other documentary category where "Belly of the Beast" and "The Trade" are competing against each other. 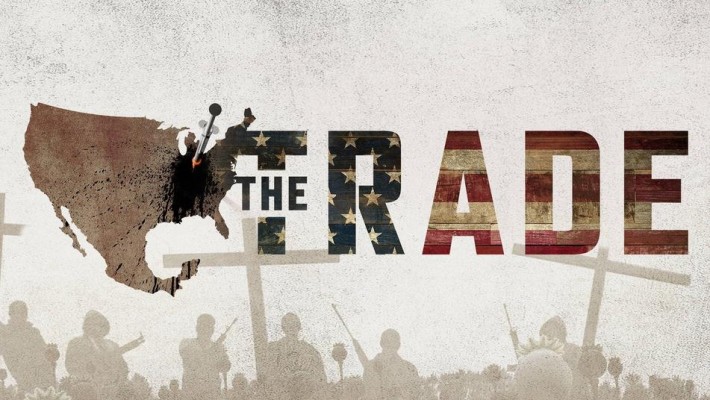 Follow over the jump for the nominees in the three craft categories in which both movies earned nominations. 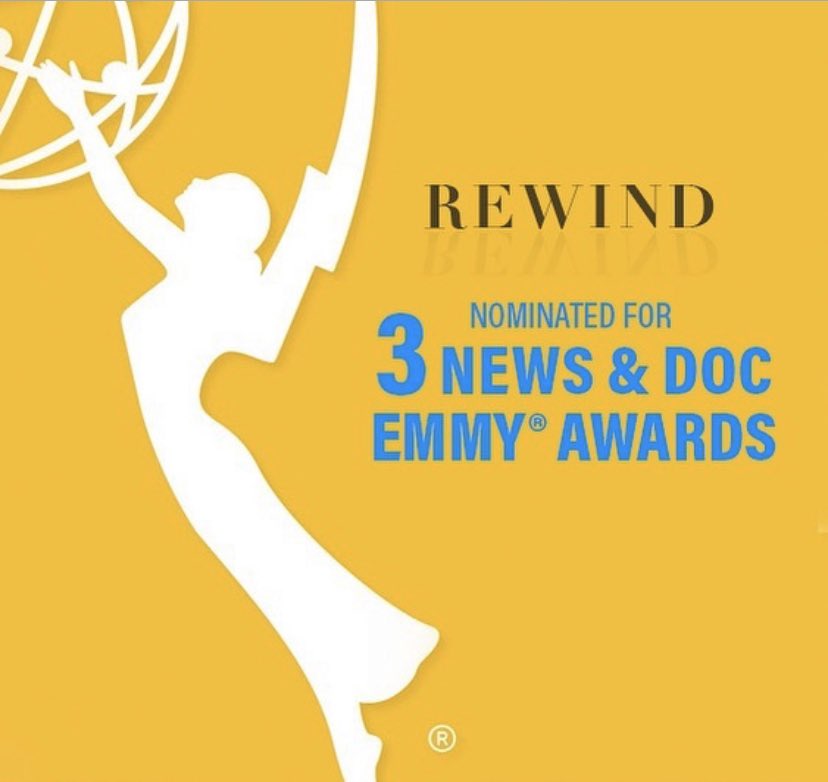 This is the third category in which "Belly of the Beast" and "The Trade" are competing directly against each other and it's the third in which I think they're the favorites. My pick to upset them is "Rewind," which also faces both in the next category. It's also nominated for Outstanding Social Issue Documentary, where it is the only nominee with multiple nominations. While I consider "Rewind" to have only an outside chance of edging out the favorites in Outstanding Direction: Documentary and a slightly better chance against "Belly of the Beast" for Outstanding Editing: Documentary, I think it's the favorite to win Outstanding Social Issue Documentary. Here's its trailer.

Digging through the vast collection of his father's home videos, a young man reconstructs the unthinkable story of his boyhood and exposes a dark secret passed through generations.

Now the other category in which "Rewind" is competing against "Belly of the Beast."

Based on its editing of archival footage, I think "Rewind" has a better shot to win this category than direction. However, I could say the same thing about "Challenger: The Final Flight." That written, PBS NOVA's "Human Nature" also has three nominations total, including Outstanding Science and Technology Documentary and Outstanding Graphic Design and Art Direction: Documentary in addition to Outstanding Editing: Documentary. I think it could upset both "Belly of the Beast" and "Rewind" in this category. It also would be a good choice for the subject of the next installment of this series.

I close with the final category in which "The Trade" earned a nomination.

The Weekly (FX)
The Sicario

The good news for "The Trade" is that it's not contending with "Belly of the Beast" or "Rewind" in this category. The bad news is that four of the other nominees in this category are nature documentaries, which tend to be beautifully photographed. Consequently, my pick to win is "The Last Ice," which has three nominations, including Outstanding Nature Documentary, where I think it's the favorite, and Outstanding Research: Documentary, where I think it has a very good chance of beating "John Lewis: Good Trouble." I have "The Last Ice" and the rest of the nature documentaries on my to do list for these awards, too. They will have to wait, as tomorrow is Talk Like A Pirate Day. Stay tuned.

Previous posts in this series
Posted by Pinku-Sensei at 1:22 PM