Treasure Island Las Vegas for Talk Like A Pirate Day

Arr! It be Talk Like A Pirate Day! For today's celebration, I'm sharing Expedition Theme Park's The Extinct Pirate Show on the Vegas Strip: Treasure Island & The Abandoned Battle For Buccaneer Bay which has a lot of pirates talking.

Join us on a new Expedition Extinct as we head back to Las Vegas to look at the extinct Battle Of Buccaneer Bay at Treasure Island. This once iconic show featured a sinking ship, stunts, and pyro and was a staple of family-friendly Las Vegas. It was later replaced by the Sirens of TI before the ships were left abandoned as just a reminder of what used to be.

That looked like it was a lot of fun. I recall driving past it with my mom 11 years ago and seeing the ships, but I don't remember a show going. For what it's worth, that was the last time I drove down the Strip. Once was enough.

As for last year's promise to feature Anne Bonny, either the reality or the fantasy from "Black Sails," maybe next year. Until then, here's Jack Sparrow. 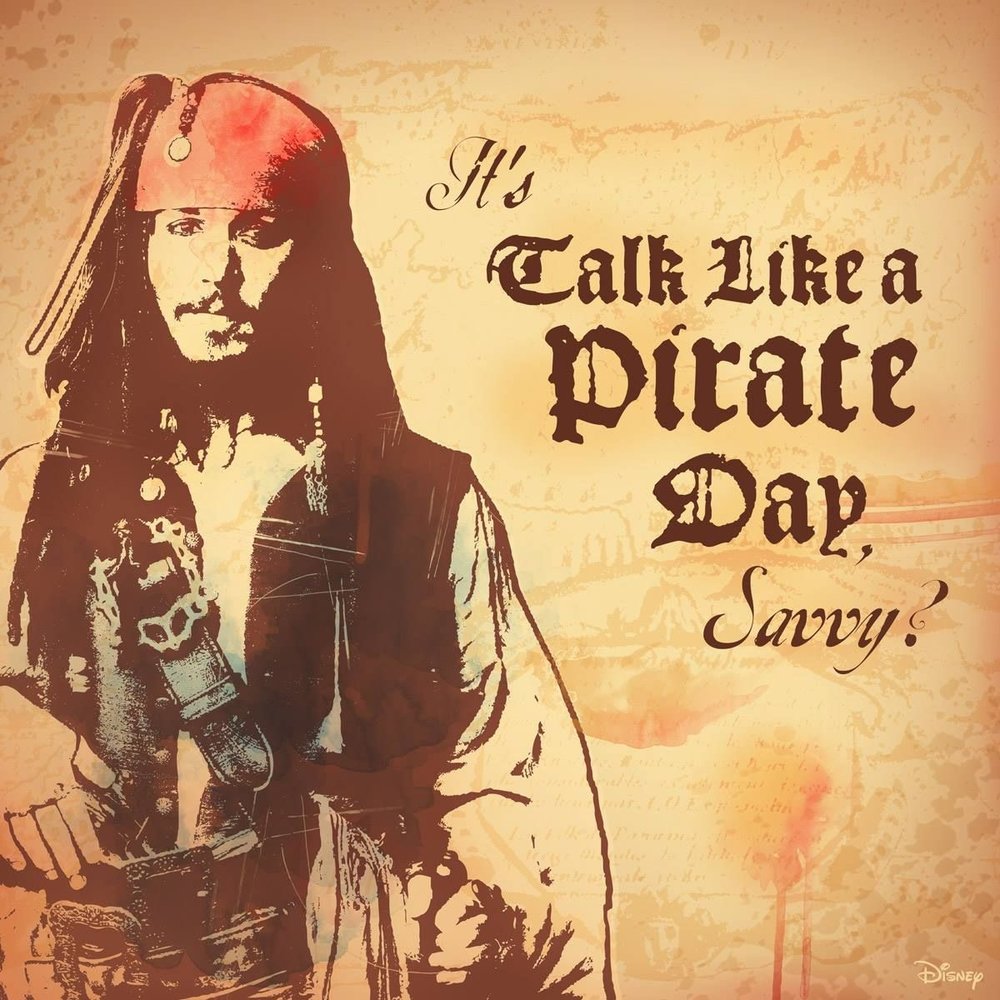