According to my wife the psychologist, it's not a healthy one, either.

That may not be the half of it, though. Projection may be part of a complex of behaviors called DARVO--"Deny, Attack, and Reverse Victim and Offender." Here's what Jennifer Freyd at the University of Oregon, who coined the term, has to say about it.


DARVO refers to a reaction perpetrators of wrong doing, particularly sexual offenders, may display in response to being held accountable for their behavior. DARVO stands for "Deny, Attack, and Reverse Victim and Offender." The perpetrator or offender may Deny the behavior, Attack the individual doing the confronting, and Reverse the roles of Victim and Offender such that the perpetrator assumes the victim role and turns the true victim into an alleged offender. This occurs, for instance, when an actually guilty perpetrator assumes the role of "falsely accused" and attacks the accuser's credibility or even blames the accuser of being the perpetrator of a false accusation.

As I wrote, projection isn't even the half of it. Tara Palmatier at Shrink4Men describes it as "a combination of projection, denial, lying, blame shifting and gaslighting." Sound familiar?

Speaking of projection, I used to give out a mock award on the USENET group dedicated to Art Bell's Coast to Coast called the Green Lantern Award for Projection. It might be worth reviving that award, along with Cleopatra Queen of Denial, Brain of Stone, and others. Of course, that award name isn't really fair to the Green Lantern, but after the latest movie... 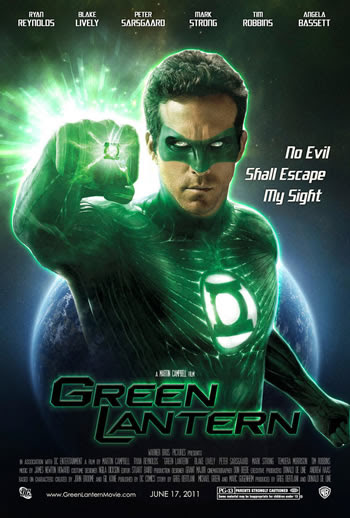 Based on comments at Michigan Liberal and Daily Kos.
Posted by Pinku-Sensei at 7:58 PM