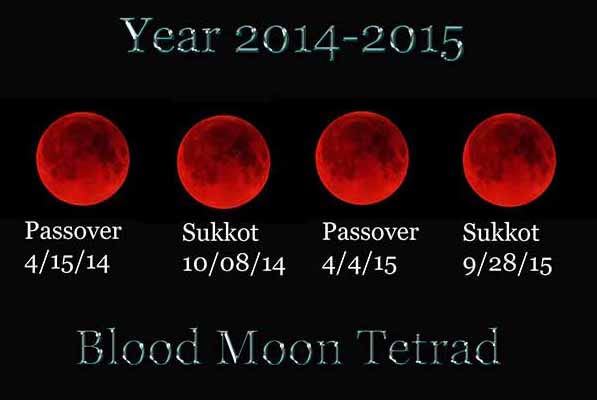 There is a total lunar eclipse tonight, the second of four eclipses that form a tetrad, a phenomenon I first mentioned in Gravity waves from the Big Bang and other space and astronomy news this past March.  As I did in that entry, a video from Science at NASA explains what's happening: ScienceCasts: A Colorful Lunar Eclipse.

Mark your calendar: On Oct. 8th, the Moon will pass through the shadow of Earth for a total lunar eclipse. Sky watchers in the USA will see the Moon turn a beautiful shade of celestial red and maybe turquoise, too.

That's not the only noteworthy celestial event this month.  Follow over the jump for videos from JPL and Hubble Space Telescope listing the rest in addition to tonight's eclipse.

What's Up for October? A lunar eclipse, a solar eclipse and Mars has a close encounter with a comet.

Backyard stargazers get a monthly guide to the northern hemisphere's skywatching events with "Tonight's Sky." October boasts an intriguing variety of eclipse, planets and stars. And that faint smudge in the sky is our nearest large galactic companion, Andromeda.

Happy stargazing, everyone!
Posted by Pinku-Sensei at 9:42 PM