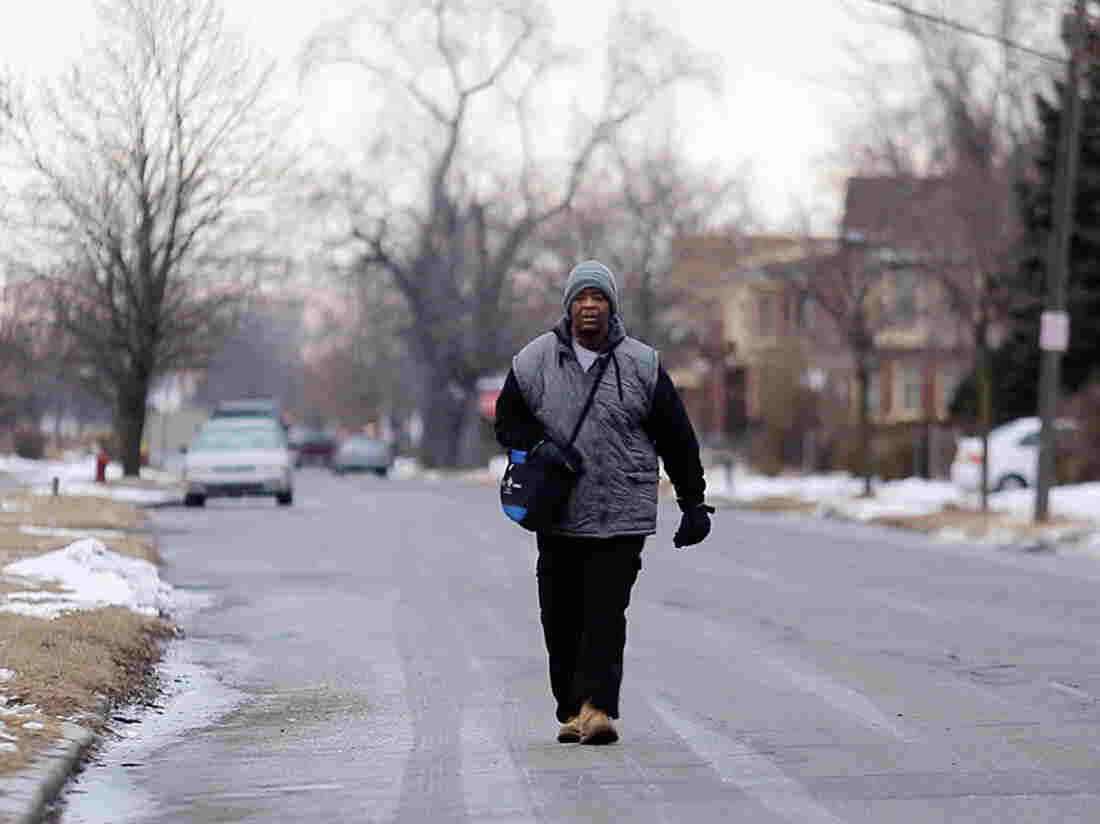 I've been so busy with other stories that by the time I got around to writing about James Robertson, the Detroit man who walked 21 miles each day to his job in the suburbs in addition to taking public transportation out to the end of service, it came to a happy ending.  ABC News tells the tale in James Robertson Walks 21 Miles Each Way to His Job in Detroit .

Through the kindness of others, Robertson gets a new car so he can drive to work.

I found this a heartwarming story of human persistence and empathy leading to a success of charity, but I also found it illustrated the failure of mass transit in metro Detroit, where more than half of the jobs are beyond the reach of public transit, including Robertson's.  As a believer in public transportation who worked on the subway in Los Angeles, expanding and improving service for public transportation here is something for which I'll advocate.

Stay tuned for a driving update and the Sunday entertainment entry.  Tomorrow's likely topic, Grammys and zombies.  "The Walking Dead" returns!
Posted by Pinku-Sensei at 2:51 PM