ABC and CNN on Oscar predictions and controversies 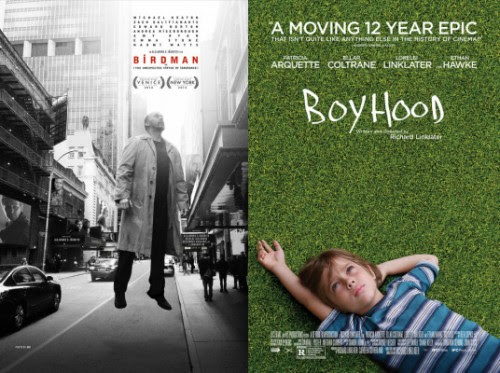 As I promised last week and yesterday, I'm covering the Oscars for today's entertainment entry.  I begin by getting the predictions and controversies about the major awards out of the way first, starting with ABC News answering its own question, Who Will Win On Oscar Sunday?

Of all the films mentioned, only "Birdman," a work of magical realism, qualifies as science fiction or fantasy.  Two others, "The Imitation Game" and "The Theory of Everything," are historical films about scientists.  Both of them figure in CNN's Oscar nominees blur the line between fact and fiction.

As Stephanie Elam reports, some Oscar-nominated films based on true stories have strayed from the facts.

If a viewer wants historical accuracy more than artistic truth, watch documentaries instead of historical dramas.  That's what they're for.

Stay tuned for how the documentaries and other movies for nerds and geeks along with movie music fared in tonight's awards in a follow-up, much like I did last year.
Posted by Pinku-Sensei at 12:53 PM