Its' been only two weeks since I posted Gas and oil fall for Ruby's July driving update, but I have news the car just the same.  I traded her in for a Prius, keeping the promise I made in last October's Michigan universities on buying cars to make my next car a hybrid or all-electric vehicle.  That means it's time to say good-bye as I did for Yuki.

Ruby's final odometer reading was 92,223 miles.  Coming exactly two weeks after she rolled over 92,000 miles on July 10th, that translates into 15.93 miles per day or the equivalent of 485.8 miles per standard month.  That's less than the 16.95 miles per day and 516.95 miles per standard month I reported two weeks ago, but it's a lot more than either the 9.62 miles/day and 293.27 miles/month my wife and I drove her this time last year or the 11.36 miles/day and 346.59 miles per month I drove Yuki during July last year.  This result further confirms the increased miles driven since we moved in January from 4,000 miles per year to approximately 6,000 miles per year.  We're contributing to Americans driving more and setting records--all the more reason to buy a hybrid. 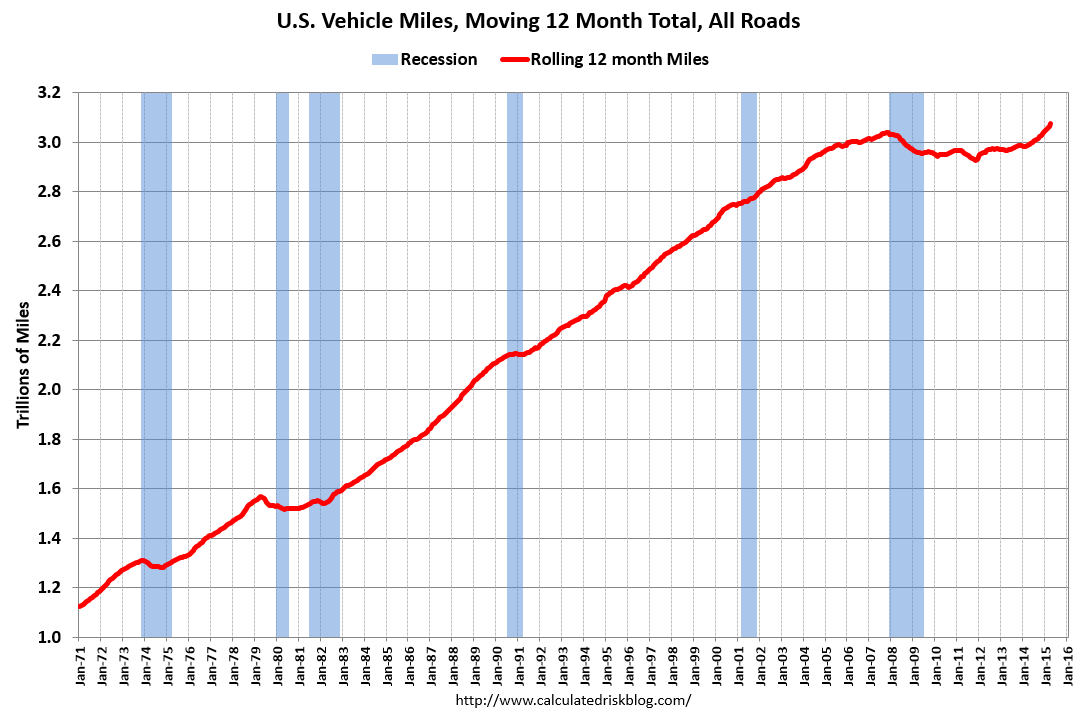 Thank you, Ruby, for four years and 20,000 miles of reliable driving as well as allowing me to keep a promise to my students that I'd buy an American nameplate car.  Also, thank you for being a good trade-in to allow me to keep my resolution to buy a hybrid.  Added to my promise to my wife that the car we bought in between would be whatever she wanted, which was a German car, I've been able to keep three promises in a row about the cars I'd buy.  Farewell, and may you be as good a car for your next owner!
Posted by Pinku-Sensei at 12:30 PM