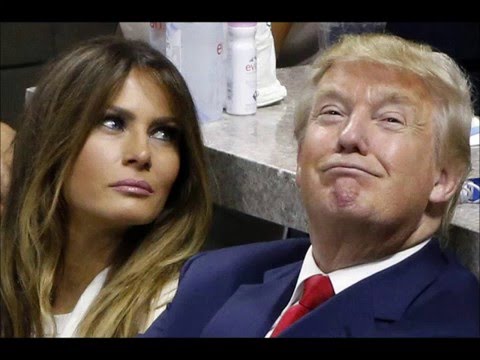 
President-elect Donald J. Trump’s wife, Melania, and their 10-year-old son, Barron, will not immediately move to the White House after Mr. Trump takes office in January, out of concern for uprooting Barron in the middle of the school year, transition officials said on Sunday.

Ms. Trump and Barron will remain in New York for at least another six months, the officials said. Speaking to reporters on Sunday at his golf course in Bedminster, N.J., Mr. Trump said they would join him “very soon — after he’s finished with school.”

Mr. Trump said he would move to the White House. Still, with his family remaining at Trump Tower, the likelihood may increase that Mr. Trump will spend part of the week in New York.
...
For all of the enthusiasm that the president-elect displayed on the campaign trail, Ms. Trump, a former model, never shared in it. She did not join her husband other than for major events like the Republican National Convention, and she granted few interviews.
...
Keeping Trump Tower as a residence for the incoming president’s family will create security and logistical hurdles for the Secret Service and the Police Department. The tower is on Fifth Avenue, a major thoroughfare.

I'll let Iago from "Aladdin" express my reaction to this news.


Thank you, Iago.  I couldn't have said it better myself.


"The chores!" "The stores!" "Fresh Air!" "Trump Tower!"  Yeah, "Darling, I love you but give me Fifth Avenue!"  That bit now looks very prescient, except it looks like The Donald did not get Melania to sing "Good bye, city life" "The White House we are there!"  No, it will be just The Donald with his family visiting him, at least until July.

Megan told the back-story of that bit on the Conan O'Brian Show this summer: Megan Mullally's Emmys Duet With Donald Trump.

Donald was VERY into the concept of winning Emmy Idol back in 2005, so just imagine what he must be like now.

Considering that the show was nominated for eight Emmy Awards in its history, but never won, the "Emmy Idol" was the only award The Donald has ever won at the Emmys.  No wonder he wanted it so bad.  I hope he's as happy becoming President, even if the rest of us aren't.
Posted by Pinku-Sensei at 12:33 AM