A final 'Hallelujah' for Leonard Cohen 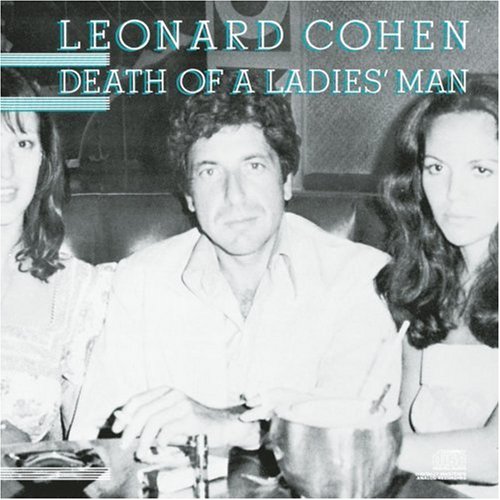 No one voted for the topic of today's entertanment entry, so I'm counting my own "write-in" for Leonard Cohen, whose song "Everybody Knows" I've used twice on this blog.  ABC News has the story in Leonard Cohen Dead at 82 | Remembering the 'Hallelujah' Songwriter.

Cohen had been compared to Bob Dylan, who won the 2016 Nobel Prize for Literature.  Some people were even suggesting that he should get the next one.  That won't happen; Nobel Prizes are not given to people who are already dead at the time of decision.

That written, Cohen's artistry and fame will live on, as it did last Saturday night, when Election Week Cold Open - SNL featured his most famous song, "Hallelujah."

No, I'm not giving up.  As Charles Blow wrote "I respect the presidency; I do not respect this president-elect. I cannot. Count me among the resistance...Power must be challenged, constantly. That begins today."
Posted by Pinku-Sensei at 1:51 PM