A tale of two reports about the state of the climate 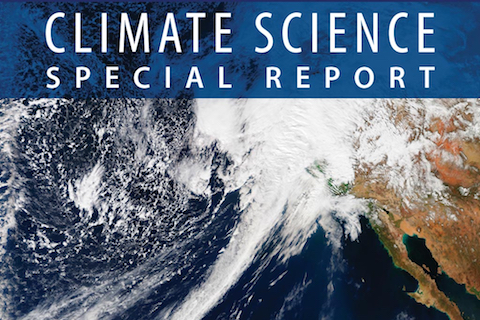 I realized today that I wrote a lot about the reaction to the National Climate Assessment but did not look at the report itself.  It's time to correct that oversight by watching Report reveals dire consequences of climate change from CBS News.

That's as bad as anything in the IPCC report that came out earlier this year.  As far as doing something about the situation, another United Nations report came out the next week on progress toward the goals of the Paris Climate Agreement.  It did not have good news.  DW (Deutsche Welle) English uploaded a segment about that in UN climate report warns world lagging on climate goals.

The UN say the world needs to step up its efforts to stop catastrophic climate change, A new report from the United Nations environment agency found greenhouse gas emissions rose in 2017 - after three years of decline. It say the world is losing the race to cap global warming at two degrees Celsius - the target set out in the 2015 Paris climate treaty.

This report came out in advance of COP24, the U.N. climate conference in Poland.  I plan on writing more about that after I post something about the Golden Globes.  After all, it's Sunday, so it's time to kick off awards season with an entertainment feature.
Posted by Pinku-Sensei at 2:37 PM