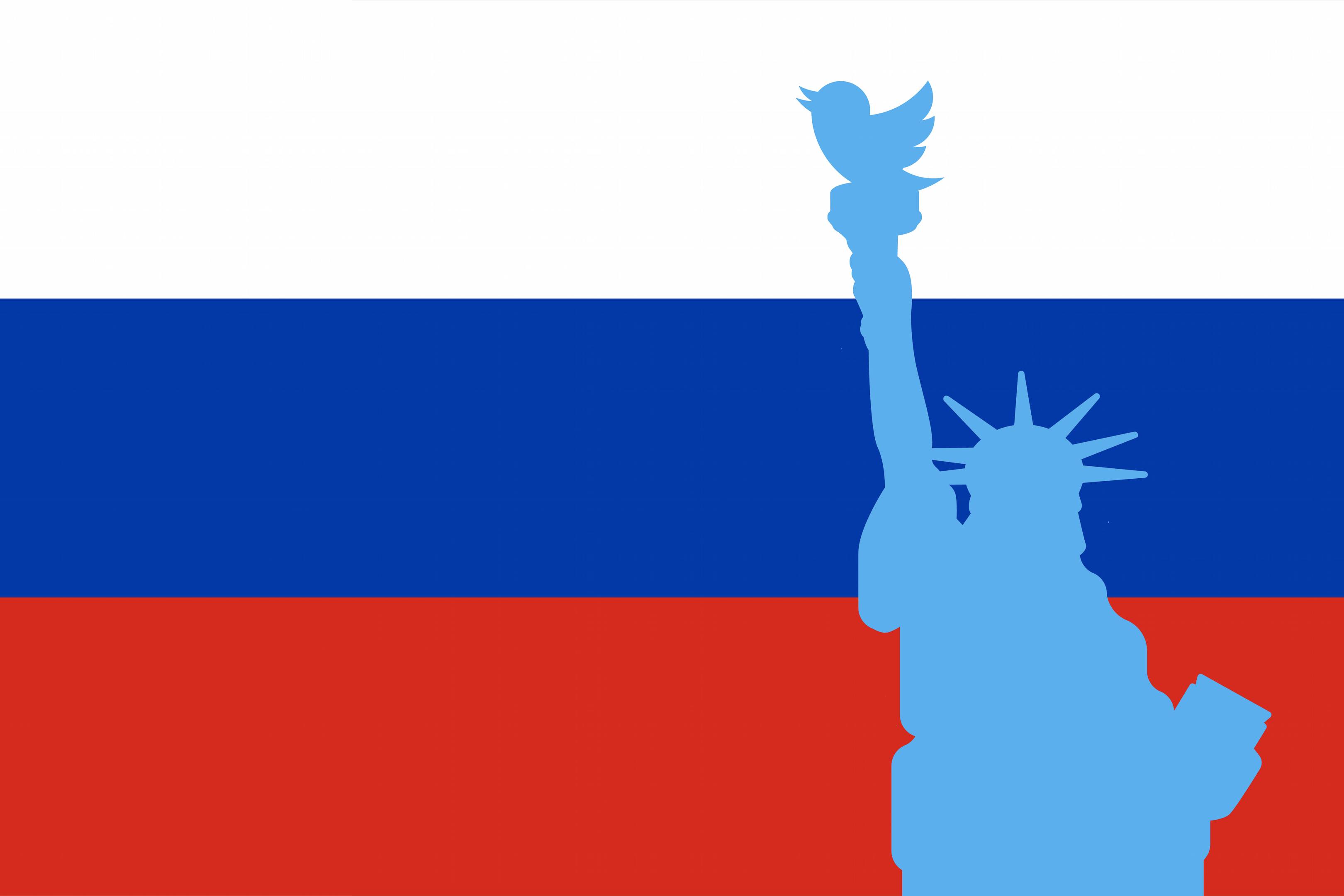 It's been a while since I wrote about how Russian trolls weaponized social media to interfere in the election and contribute to polarization.  it's time for me to update the topic with CBS News reporting How Russia used disinformation on social media to target voters.

It's worse than I thought and I thought it was pretty bad.
Posted by Pinku-Sensei at 9:57 PM