'Hamilton' — an American musical for the July 4th weekend 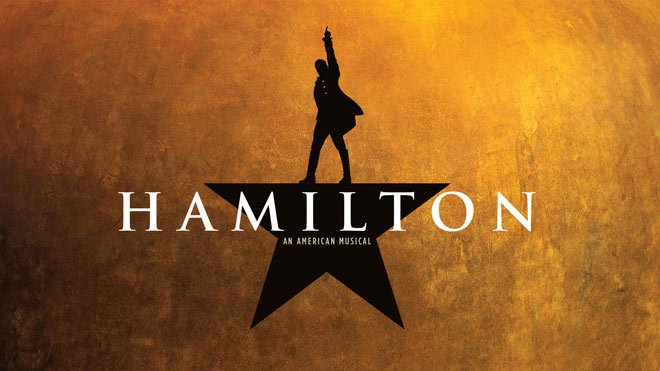 I am not done with the 4th of July. I am continuing with the patriotic entertainment theme in this week's Sunday entertainment feature with Grace Randolph of Beyond The Trailer's Hamilton Disney Plus REVIEW.

Hamilton Movie Review today! Beyond The Trailer host Grace Randolph's reaction & review of the 2020 movie adaptation of the hot Broadway musical! Lin Manuel Miranda, Daveed Diggs, Leslie Odom Jr and Jonathan Groff! How are the songs on the soundtrack? Should you see the full movie?! Enjoy Hamilton in 2020 on Disney Plus and be sure to make Beyond The Trailer your first stop for movie and entertainment news here on YouTube today!

One of Grace's gripes was that Hamilton was a long two-and-one-half hours. She should count her blessings, as FiveThirtyEight figured out that ‘Hamilton’ Would Last 4 To 6 Hours If It Were Sung At The Pace Of Other Broadway Shows. Yikes! Another was that it was hard to hear the lyrics, especially during the first act. She blamed that on the mixing, but I'm sure the fast pace didn't help. I've listened to the cast album twice over on a long drive from Park City, Utah, to Mesquite, Nevada, last year and had no trouble hearing them, but it did help to play the recording a second time for me to understand them.* Grace is also not impressed by Lin-Manuel Miranda as a performer, something she has mentioned in other reviews of movies in which he's acted. That written, she still considered "Hamilton" to be a must-see because of the strength of the other performers and particularly the writing of the second act. I guess tragedy, which is what I consider the second act to be, is more interesting than triumph, which the first act portrays.

My wife and I planned on watching "Hamilton" already. After watching Grace's review, I am even more committed to that. I might write about my reaction. Stay tuned.