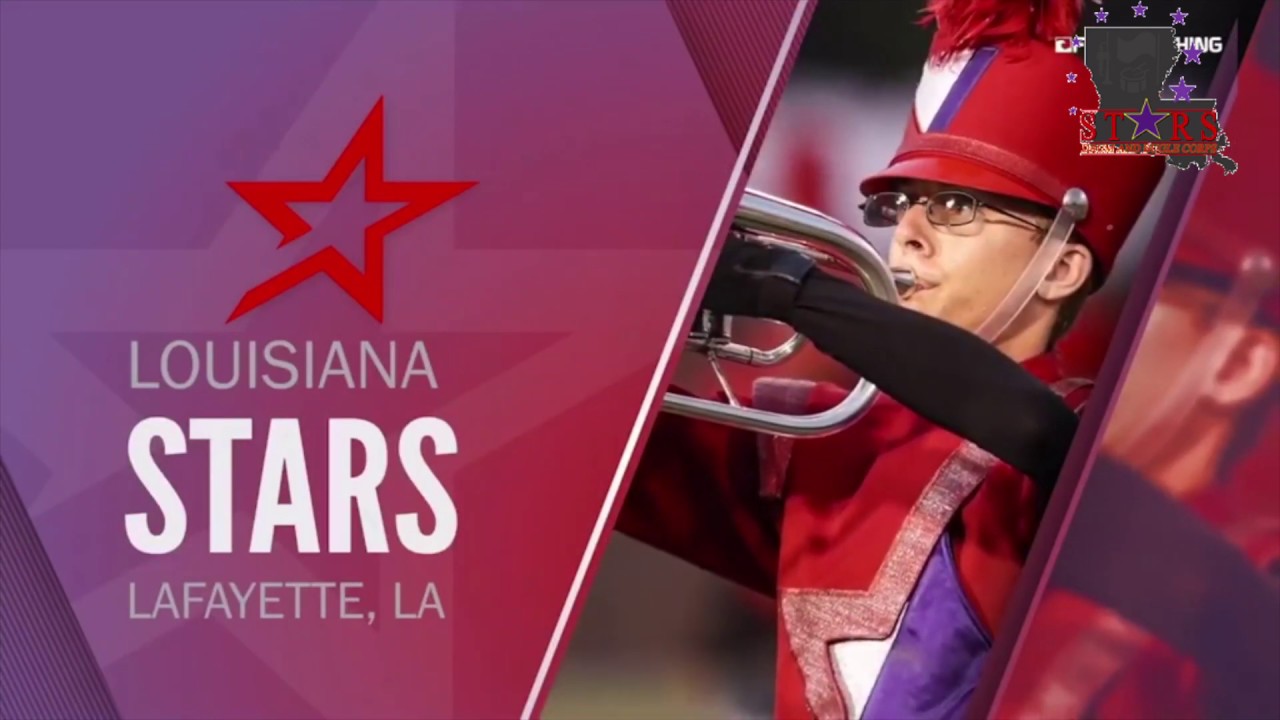 Today is the Louisiana Primary, so it's time for a news report followed by some marching music to enjoy while waiting for the results. WWLTV has the news report, Louisiana Voting Day is tomorrow (at least it was tomorrow when the station broadcast the clip).

May all those voting in person stay safe and healthy at the polling places!


Follow over the jump for Louisiana's top college bands, LSU and Southern University, plus a drink from National Mojito Day.

Of course, if I have videos of a band from the state I'm featuring performing at the Rose Parade, I'll use it. Today's is of Southern University. First, Southern University Human Jukebox Marching Band at the 2020 Pasadena Bandfest.

From Baton Rouge, Louisiana The Southern University Human Jukebox Marching Band performing their musical selections at the 40th Annual Pasadena Tournament of Roses Bandfest at Pasadena City College on Monday, December 30, 2019. They will be marching down Colorado Boulevard at the 131st Pasadena Tournament of Roses Parade on January 1, 2020. The last time they appeared in the Rose Parade was in 1980.

From Baton Rouge, Louisiana The Southern University Human Jukebox Marching Band performing at the 131st Pasadena Tournament of Roses Parade on Wednesday, January 1, 2020. This is the band's second appearance, having last appeared in this prestigious event back in 1980 (40 years ago).

I watched the Human Jukebox march down Colorado Boulevard in 1980 and I was impressed. I'm more impressed now.

Finally, today is also National Mojito Day. Just as I did on St. Patrick's Day, I'm finishing today's entry with a drink recipe. Today, I'm switching up my sources and using How to Drink instead of Tipsy Bartender. Watch Mojito | How to Drink.

On this episode of How to Drink, I’m taking a look at the rum staple, the Mojito. The Mojito is of course the famed national drink of Cuba and came to prominence there, typically made with Barcardi Rum. It's is a summer favorite, and it’s simple enough to make. These drinks are light, refreshing, delicious, and frankly dangerous because they will sneak up on you. Hope you enjoy, cheers!

It's rumored to have been on of Hemingway's favorite drinks, though he prefered the Mojito as served at La Bodeguita del Medio as opposed to La Floriditia, the bar more closely associated with him. On the wall at La Bodequita Hemingway left this bit of graffiti: "My mojito in La Bodeguita, My daiquiri in El Floridita". The Mojito is a summer favorite, and it's simple enough to make. These drinks are light, refreshing, and delicious, careful now.

This series will return tomorrow for the Puerto Rico Democratic Primary, which will serve as the Sunday entertainment feature. First, stay tuned for World Population Day and Souther. I love holidays, but they are keeping me busy!