Marching music for the New Jersey and Delaware primaries 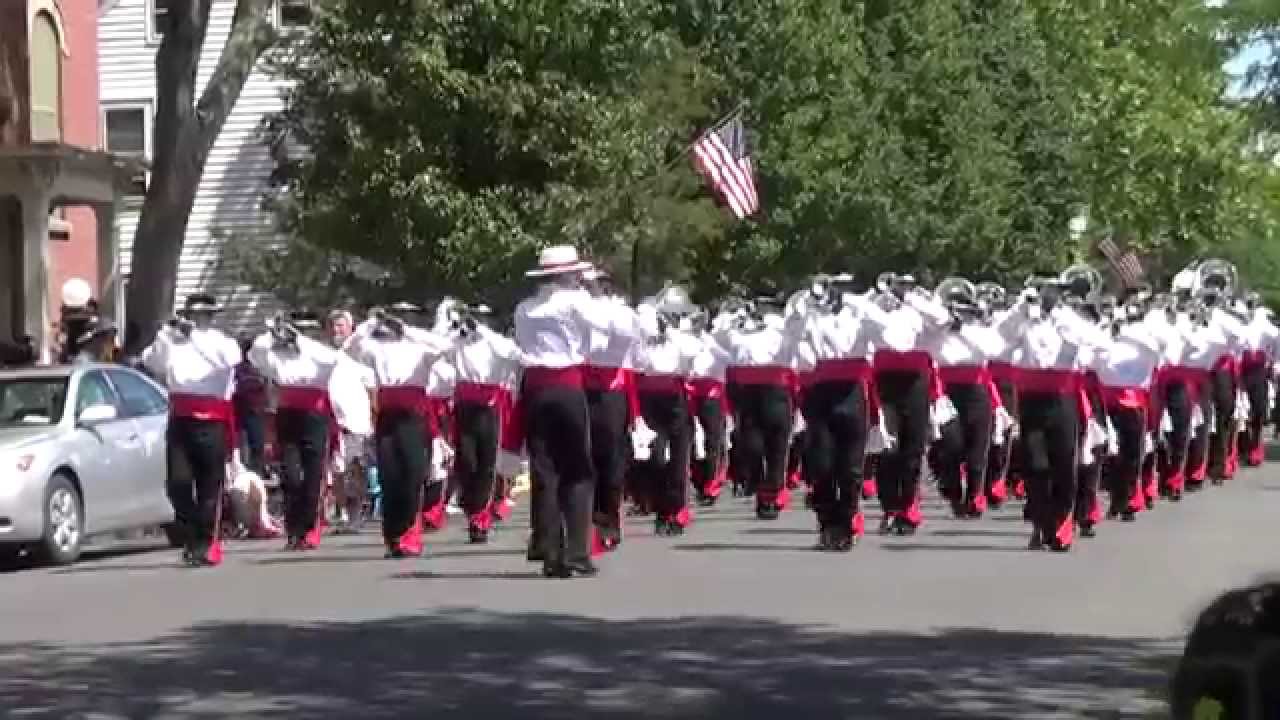 As I promised at the end of Verge Science points out that one rocket launch can't unify America, it's time for marching music for the New Jersey and Delaware primaries! Before I begin the music, I have some news. First, CBS Philly covered both contests in Primaries Being Held Today In New Jersey, Delaware.

The polls are open until 8 p.m. in both states.
Next, New York's WPIX, PIX11 News, reported NJ voters head to the polls for primary day Tuesday.

New Jersey holds its primary Tuesday amid the coronavirus pandemic.

The presidential contest may be over, but there are interesting races from U.S. Senate down on the ballot.

The last bit of news comes from Delaware Governor John Carney, who signed vote by mail legislation for the 2020 elections last week.

That wasn't specifically about this primary, but it is important election reform news just the same.

That's it for the news. Now for the marching music, beginning with Hawthorne Caballeros 2017.

8th place - 89.83
As I told my readers two weeks ago, this week's edition is a senior corps spectacular.


In case this show looks familiar to my long-time readers, it's because I mentioned it in Mythology, horror and fantasy among show themes for the 2018 drum corps season. I was not disappointed.

Before I leave drum corps, I'm sharing the Caballeros Alumni in Exhibition - 8/5/17. At least one of my readers requested the corps four years ago, so I'm making sure I include them this time.

The Hawthorne Caballeros Alumni perform in exhibition at the 2017 March of Champions at Dietz Stadium in Kingston, NY on Saturday, August 8, 2017.

Of course, if I have a marching band from one of the featured states participating in the Rose Parade, I'll use it. Music213 has one from New Jersey, the Cavalcade of Bands Honor Band. Here they are at the 2019 Pasadena Bandfest.

Representing the states of Pennsylvania and New Jersey, The Cavalcade of Bands Honor Band performing their musical selections at the 39th Annual Pasadena Tournament of Roses Bandfest on Sunday, December 30, 2018.

And here they are at the Cavalcade of Bands Honor Band - 2019 Pasadena Rose Parade.

The Cavalcade of Bands Honor Band performing at the 130th Annual Pasadena Tournament of Roses Parade on Tuesday, January 1, 2019.


Enjoy the music while waiting for the returns, which could take a while because of voting by mail. In the cases of New York and Kentucky, final results weren't reported for a week.

That's it for today's primaries. This series will return on Saturday for the Louisiana Primary and again on Sunday for the Puerto Rico Primary. Stay tuned.