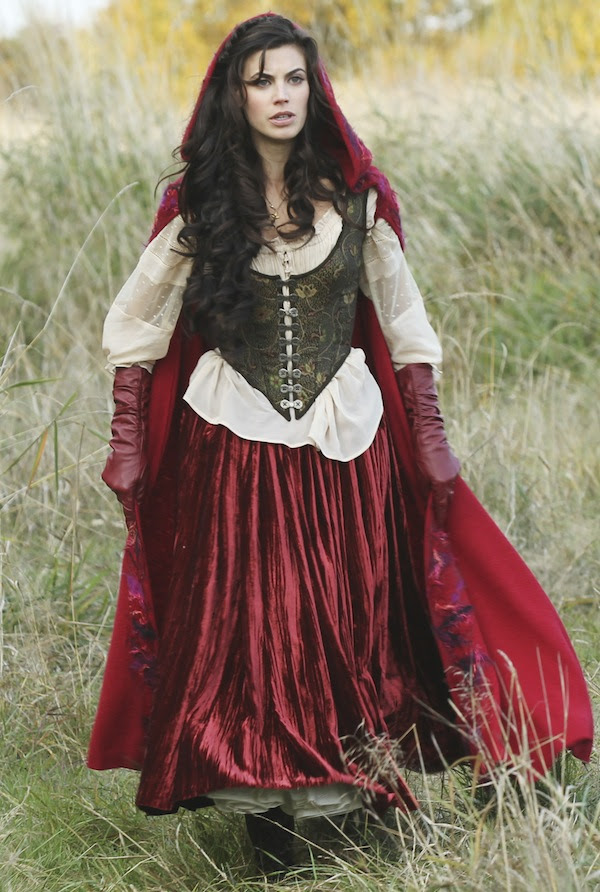 Yesterday, my wife rolled over Ruby's odometer for 88,000 miles.  That means it's time for an another driving update.

That written, Yuki may not reach that milestone, at least not with me driving her.  My wife and I are shopping for another car, and Yuki will likely be the one traded in.  Sigh.  That will deserve a post of its own when that happens, along with the story of how buying Ruby was the fulfillment of a promise I made to my students.  Later.

In the meantime, I'll connect Ruby to my Sunday entertainment series.  As I wrote in Second driving update for December 2013: Other car, I named the car after a character in "Once Upon A Time."

I gave her that name because of the car's color and because my wife and I are fans of "Once Upon a Time," which had a character named Ruby, who is really Red Riding Hood, for the first two seasons.

Ruby/Red was a guest star in the second half of the third season as well.  As for whether she's in this season, my wife and I will find out tonight, as the season premiere is tonight.

Until then, we can whet our appetites on what io9 wrote about the show in The Ultimate Guide to this Fall's Science Fiction and Fantasy TV!

The fairy tale badasses are back, but how will the latest addition of the Snow Queen (Elsa from Frozen) change the world of Stroybrooke? Will it change anything at all? Specifically, will Hook change his clothes, ever? I guess we'll have to wait and see.

We can hardly wait.
Posted by Pinku-Sensei at 3:11 PM