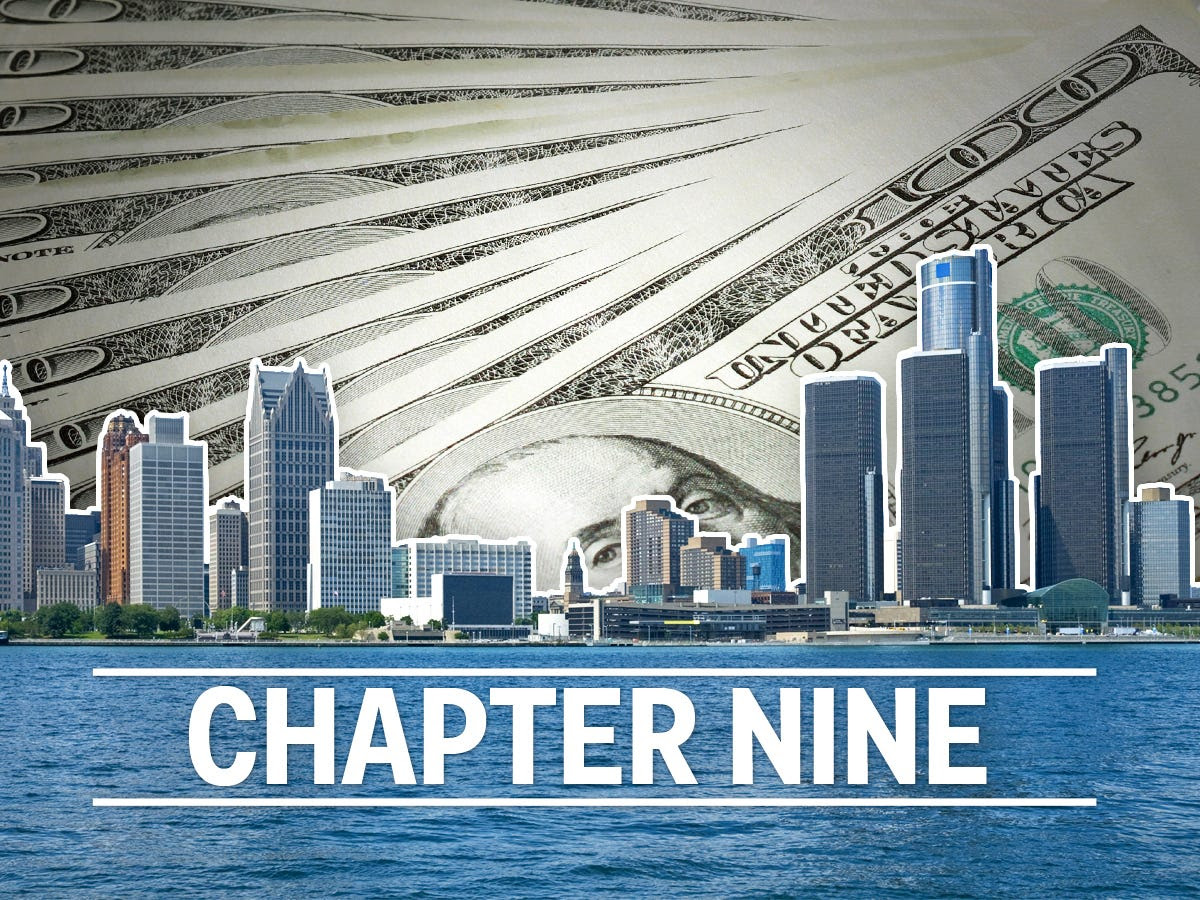 Last week, I included the following story from Reuters in a comment to another diarist's Overnight News Digest, along with the rest of the day's top U.S. news.


(Reuters) - Controversial water shutoffs in Detroit resumed on Tuesday after a month-long moratorium to allow delinquent customers to catch up with past-due bills, city officials said.

The bankrupt city's water authority attracted unwanted international attention earlier this summer when it launched an aggressive effort to cut service to customers who were months behind or owed thousands of dollars.

The campaign, intended to deal with a $90 million backlog in unpaid bills, prompted accusations that it was unfair to the poor.

That action was challenged in court this week as part of the proceedings for Detroit's bankruptcy trial, as the Detroit Free Press reported yesterday.  Follow over the jump for that story and a video clip from WXYZ.


U.S. Bankruptcy Judge Steven Rhodes ordered mediation talks in the battle by opponents of the Detroit Water and Sewerage Department’s shutoffs of water service to residents with overdue bills.

Rhodes this week ordered the department and representatives of groups that sought a restraining order on shutoffs to enter talks. He appointed Chief Judge Phillip Shefferly of U.S Bankruptcy Court in Detroit to lead the mediation efforts.

Rhodes said he will rule on the request for a temporary restraining order on Sept. 17.

That's not all.  WXYZ has more in Detroit bankruptcy battle continues in federal court.


I'm on the side of the Grand Bargain, not Syncora.  What the latter proposes will not be healing for the city.  That written, stay tuned. I promised a ringside seat to the largest municipal bankruptcy in the history of the U.S. and I plan on delivering.
Posted by Pinku-Sensei at 12:00 AM