I've been neglecting a good sex scandal that's been brewing here in Michigan over the past few weeks, the one involving Todd Courser and Cindy Gamrat, two Tea Party politicians that have been caught having an affair while in office.  It's time to remedy that oversight, beginning with WXYZ's Report finds misconduct, misuse of funds by Reps. Courser and Gamrat.

A report from the Michigan House Business Office found misconduct and misuse of funds by both Reps. Cindy Gamrat and Todd Courser.

I read the released report and summarized the findings in a comment at Michigan Liberal.


1. Representatives Courser and Gamrat are not credible witnesses.
2. Courser and Gamrat committed misconduct in office that warrants further investigation and review, including numerous instances of deceptive, deceitful, and outright dishonest conduct, lack of respect for constituents, and abuse of the office of State Representative.
3. Courser and Gamrat misused state resources to an extent that warrants further investigation and review; the two improperly used state resources for political, business, and personal purposes.
4. The evidence is insufficient to conclude that Ben Graham or Keith Allard were wrongfully terminated or subject to a hostile work environment.

Three findings that allow Michigan's version of Major Burns and Hot Lips Houlihan to be hung out to dry and a fourth that protects the state from action by their ex-employees.  As the Church Lady would say, "How convenient!"

Follow over the jump for another video from WXYZ, an analysis of the scandal, and more smart-aleck comments of mine from Michigan Liberal.

A hearing into the conduct of Todd Courser and Cindy Gamrat has begun.

Let's see how the L'Affaire Courser-Gamrat fares according to Nate Silver's criteria for a good political scandal that I first used in Troy Mayor Janice Daniels shows how to be vulnerable to a scandal and repeated again in Willard Scissorhands, the Barber of Severe and A Bridge Too Fat.

Yes.  Two Tea Party politicians are caught having an affair and incompetently trying to cover it up.

Yes. Courser and Gamrat portray themselves as God-fearing, moral people, but the affair and attempted cover-up makes them look like hypocrites.

Yes.  This scandal reinforces a negative perception about the Tea Party in general, that "the Tea Party is composed of people who aren't fit to govern; in other words, they're 'not ready for prime time.'"  While I've written nothing until now about Gamrat, I haven't been shy about saying something similar about Courser, quoting Lansing City Pulse's opinion of him, first in Lon Johnson elected new MDP chair after a tense and spirited convention and again in Crazy Eddie's Motie News endorsements for the 2014 general election.


But the nominations of fruit loop Jeff Sawka and what-can-I-run-for-today Rob Steele along with X-Files cast members Jeff [Todd] (sic) Courser (Mulder) and Melanie Kurdys (Scully) is so frightening, we can understand why a voter would give up bothering to pick through this sad lot and go straight Democratic.

That was in 2012.  The next year, Courser nearly became the Michigan Republican Party Chair, an incident I mentioned in Examiner.com--a tale of two conventions.  I said of Courser that he made his competition look sane.

Courser's response to the scandal--spreading a false narrative about it and ranting Facebook once it was exposed, reinforces this opinion of mine.  This is bad for Courser as "the most damaging scandals I've seen over the past 40 years have all happened when a politician confirmed an already existing and widely known negative narrative about them while people were looking for evidence of it."  Courser and Gamrat having an affair apparently had been widely circulated in Lansing.  This scandal confirmed both that and Courser's unsuitability for office.

Yes, but the key part isn't whether the opposition can use it, but the other members of the House Republican Caucus in Lansing.  They've already kicked out Gamrat from their caucus for breaches of confidentiality and they have antagonized over the past eight months by Courser.  They have had enough of the two of them.

Yes and yes.  This story broke at the beginning of August, the classic "silly season" month.  There was nothing else happening in Lansing at the time, and the scandal was juicy in its own right.

Five yes answers.  That's right up there with Fat Bastard's Bridgegate and ahead of Janice Daniel's gay-bashing and Mitt Romney's bullying.  Daniels was recalled, Romney lost, and Christie is about to be disinvited to the CNN debate in favor of Carly Fiorina.  At Michigan Liberal, this is what I thought all this portended for Courser and Gamrat.


I look forward to the investigation.  How many quatloos are people willing to wager that one or both end up expelled? 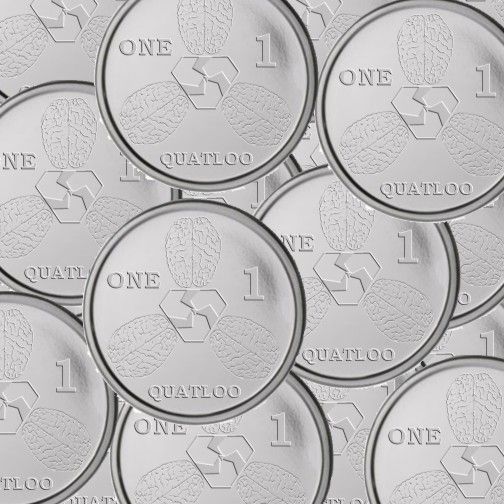 As for what I expect after that, I'll let my response to Eric B. calling the two "dinghy lovebirds" stand. 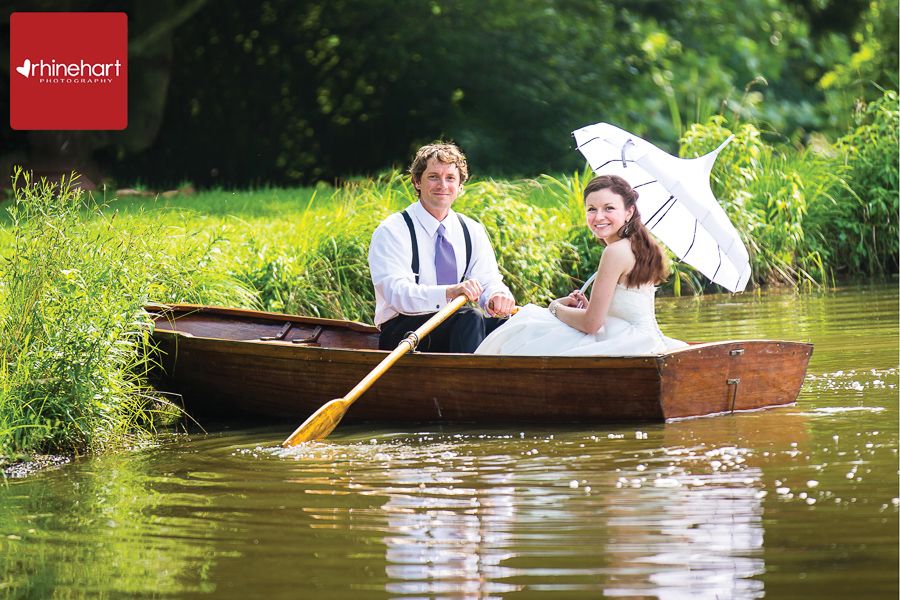 Those two deserve each other.  None of the rest of us do.
Posted by Pinku-Sensei at 9:25 PM