Drink a Flaming Volcano for Jindal 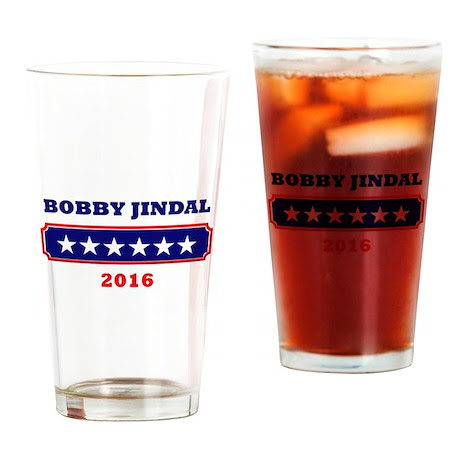 Tonight is the next Republican presidential debate, so it's time for another drink for the candidates to join the ones for Drinks and drinking games for Donald Trump, John Kasich,Carly Fiorina and the rest of the candidates in tonight's prime-time debate.  Sorry, Deez Nuts is not invited.  Tonight's drink is for the early debate and it's big enough for all the candidates if one is playing Paul W.'s Update: GOP Debate Drinking Game for 2016 But For the September 2015 Foofaraw In Particular.  However it's intended for one candidate in particular, Bobby Jindal.

Follow over the jump for recipes for this large drink along with rules from Paul W.'s game for Jindal.

I found two instruction videos for this drink.  The first, How to Make a Flaming Volcano Cocktail Recipe.

The Bald chef go's crazy making a new drink the Flaming Volcano Cocktail. This is a true potent cocktail concoctions and Island-style drink. This drink is a flaming cocktail served in tacky Chinese restaurants. The Bald chef blows his top using Bacardi 151 rum and does show you how to make a Flaming Volcano.

That video lacks print directions for the drink.  For a presentation that includes a more detailed ingredient list, I refer back to my old standby Tipsy Bartender, which shows the making of a similar drink in How to make a Scorpion Bowl.

This is a contemporary version of a classic tropical drink created by the great Trader Vic. It's called...THE SCORPION BOWL! This drink is loaded with alcohol: vodka, white rum, gin, dark rum, overproof rum. It's extremely potent; however, grenadine, juices, and fruits mask the taste of the alcohol, making this beverage a very deadly concoction that will sneak up on you at any minute! This drink was designed to be consumed with friends, with everyone sipping straws from the bowl and enjoying the flames. If you love Mai Tais and other tropical drinks, you'll love the Scorpion Bowl!
...
SCORPION BOWL
2oz (60ml) Gin
2oz (60ml) White Rum
2oz (60ml) Bacardi 151
2oz (60ml) Grenadine
2oz (60ml) Vodka
1oz (30ml) Dark Rum
6oz (240ml) Orange Juice
6oz (240ml) Pineapple Juice
1oz (30ml) Lemon Juice
Pineapple Chunks
Cherries

That should take care of all the drinks for all the candidates for any group up to four people.