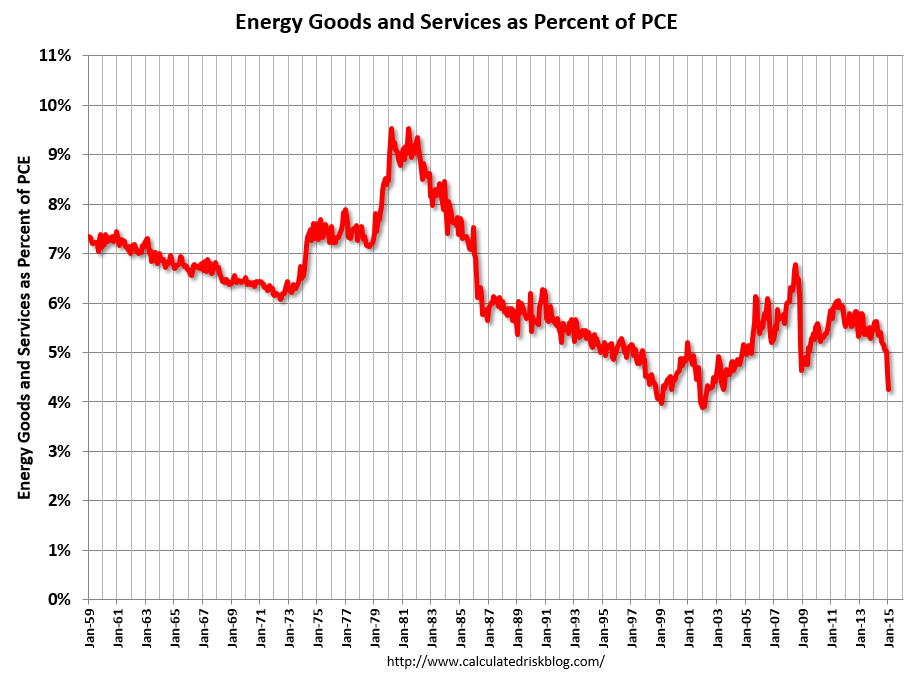 I posted the following as a comment on There Goes Europe at Kunstler's blog yesterday morning.

That's one of the points I made in lowest Labor Day gas prices in 11 years both good and bad; people are using the current conditions as an excuse to buy less efficient vehicles.  Within a couple of years, that will likely prove to be folly, either because the price of gas will shoot up again or because the U.S. will go into recession and a lot of those people will lose their jobs.  Either way, they won't be able to afford their cars.  Making that argument now won't make much of an impression.  The locals are too happy that the recent gas price spike turned out to be a dead cat bounce.

As if on cue, I saw two more videos pop up on YouTube expanding on most of my points.

With gas prices staying under $3, consumers are spending their savings on trips, cars and eating out.

Other than buying gas guzzlers, these are the kinds of results I was hoping for as a result of cheaper energy.  I was also expecting purchasing more SUVs and pickup trucks, but I was hoping I'd be wrong.  Oh, well, Americans are just being Americans.

As for the end of the gas price spike, WXYZ has that covered in Cheapest Labor Day gas prices.

We're told Monday featured some of the cheapest gas prices for Labor Day in recent years across metro Detroit.

The woman complaining about gas prices being too high obviously hasn't been paying attention the past five years.  Maybe she'll change her tune when prices fall below $2.00, which I expect they'll do between Halloween and Thanksgiving.  That, or she finds someone willing to subsidize her.  I suspect that may not take long since she just told an audience of hundreds of thousands of people that she is now single.

But enough of my jaundiced opinion.  I'm glad to hear that the refinery issues have been fixed and gas is now free to reflect the price of oil.  As I wrote three years ago, Eye spy the gas price rollercoaster about to coast down like a parachute.  Next time, Limbo Kitty!
Posted by Pinku-Sensei at 12:00 AM