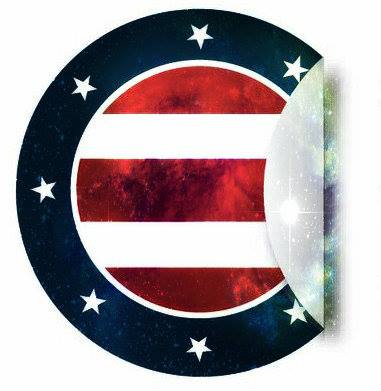 Last week's debate, which prompted Keith Olbermann to declare Trump a threat to democracy and people to stream Janet Jackson's 'Nasty' in response to Trump insulting Clinton, wasn't the last debate of the campaign.  Like 2012, the Free and Equal Debate for minor party and independent candidates will be.  Take it away, Denver Post!

Actor Ed Asner will moderate a presidential debate being held Tuesday on the University of Colorado, organizers announced Monday.

Asner, the seven-time Emmy Award-winner best known for his performances in “The Mary Tyler Moore Show,” “Lou Grant” and the animated film “Up,” will lead a discussion between presidential candidates Darrell Castle, of the Constitution Party; Gloria La Riva, of the Socialist Party, and Rocky De La Fuente, an independent candidate, the Daily Camera reports.

Unlike four years ago, Gary Johnson and Jill Stein, who have been invited along with Evan McMullin, Bill Kristol's better joke, probably won't attend.  That's disappointing.  If any of them were likely to show up, I'd be tempted to put together drinks and a drinking game for the event.  It would be worth it for the B-list candidates.  For these C-listers, I'm not going to bother.
Posted by Pinku-Sensei at 8:54 AM