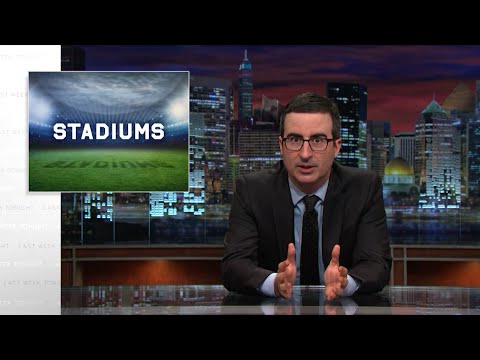 Those among my readers who have been both waiting for the next retrospective of last year's posts and paying attention to what I've written about the next one may have noticed a discrepancy in which one I would write next.  In April 11's Daylight Saving Time (sucks) for the seventh year of Crazy Eddie's Motie News, I wrote "I expect I will be writing about my predictions about the tax bill."  I changed my mind in April 19's Vox and The Dodo explain how Trump's border wall disrupts nature and is bad for animals, when I responded to my comment in Tax Marches in Washington D.C., Palm Beach, and elsewhere to "stay tuned for a retrospective about the top posts of the previous blogging year," "I was planning on looking back at popular posts about football and the Super Bowl from last year."  That's because the raw and default page views disagree on which was the more read entry of last year and I'm exploiting that for another purpose, timing the update of the tax bill post so that it will be more current when I share it later.

According to raw page views, John Oliver on stadiums and NFL cheerleaders for Super Bowl Sunday, posted February 4, 2018 was the seventh most read entry of the seventh year of this blog, the sixth most read actually written last blogging year with 7222 raw page views.  However, according to default page views, which are what show up on my dashboard for the year, not what shows up by the post when I look post-by-post, it's the sixth most read entry of last year, the fifth most read actually written last blogging year with 7168 default views.  Normally, I go by raw page views for these end of year retrospectives, but today, I decided to use the default views.  It's my blog; I can do what I want so long as I explain my methods and reasoning.

This entry had 56 page views before being shared at the Join the Coffee Party Movement Facebook page.  It earned 3660+ page views in the first two hours and ~6650 in the first 24 hours after being shared.  It passed "Seth Meyers and John Oliver on coal and hawks for Cut Your Energy Costs Day and Save the Eagles Day" with 4704 page views between midnight and 4:00 A.M. and both "Michigan recount still on as Trump fails to stop it while Schuette still trying" with 4892 page views and "Fall back as 'Last Week Tonight' asks 'how is this still a thing?'" with 4915 page views between 4:00 and 6:00 A.M.  It then passed "John Oliver on feelings over facts and Colbert on Trumpiness" with 6059 page views between 2:00 and 4:00 P.M. to rank seventh.  It contributed to 2890 page views to the blog the hour it was shared and 10,681 page views the day it was shared.  It eventually passed "Trump thinks Sanders is the right enemy" to reach sixth.  It was also the second most read entry of February 2018 with 7170 default and 7206 raw page views as well as the second most popular actually posted that month. 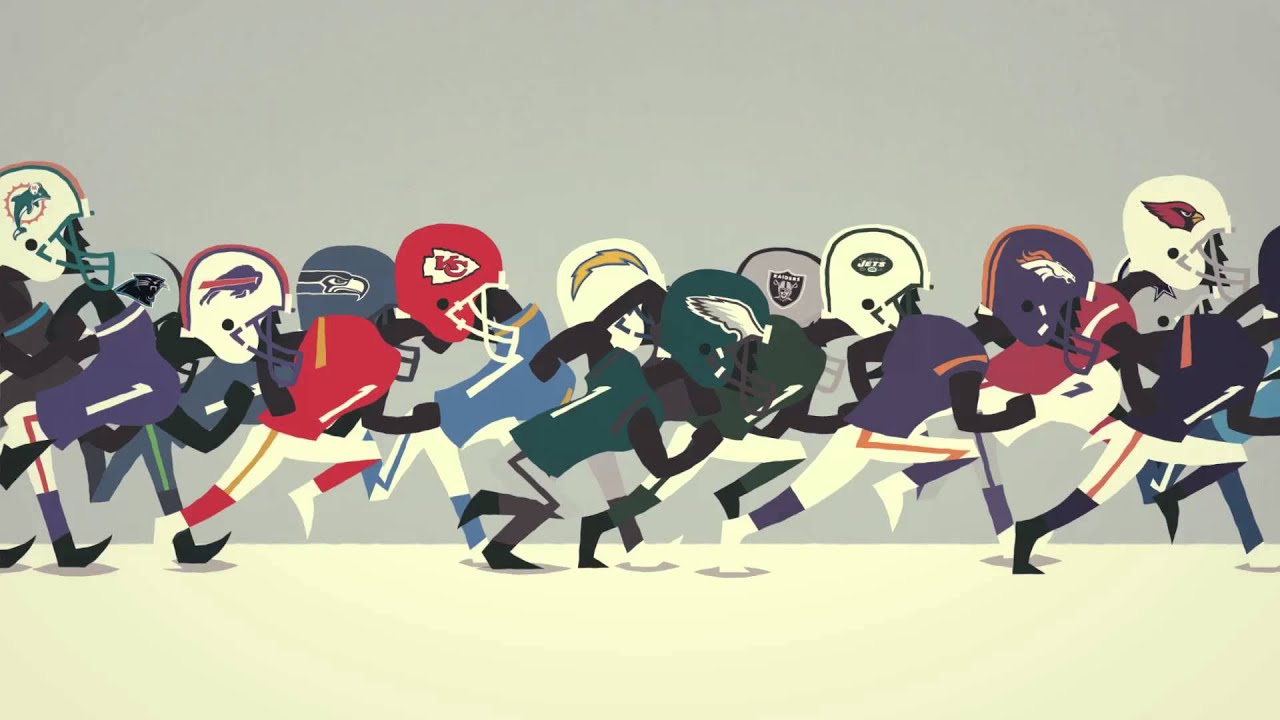 The oldest entry to become a popular post during the seventh year of the blog was Hipcrime Vocab on the Super Bowl from February 3, 2013.   It came in 26th overall with 2933 raw page views last year.  It was also the fifth most read entry during February 2018.  Before being shared at the Join the Coffee Party Movement Facebook page, this post had 427 raw page views.  It earned 1414 default page views in the first two hours and 2688 in the first 24 after being shared.  It ended the blogging year with a total of 3360 raw page views over its history. 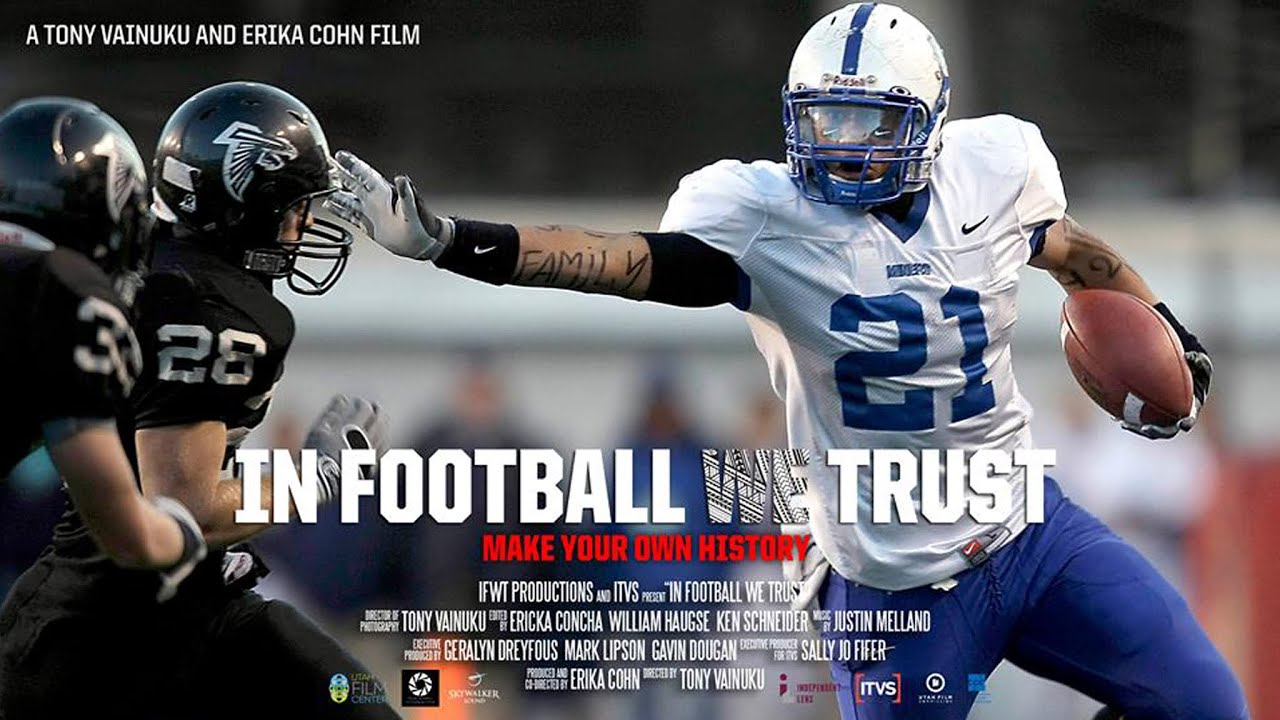 The 33rd most read entry of the previous blogging year and the 29th most popular actually posted during the seventh year of the blog was Two Emmy winners examine youth and high school football from October 15, 2017.  It ended the blogging year with 2451 raw page views.  It was also the seventh most popular entry during February 2018 with 2218 default page views.  Before being shared at the Join the Coffee Party Movement Facebook page, this post had 218 raw page views.  It earned 1788 default page views in the first two hours and 2100+ in the first 24 after being shared.  It contributed to 2918 page views to the blog the hour it was shared and 10,681 page views the day it was shared.

That would normally be it for sports posts for the previous year except that an entry about "Icarus" winning Best Documentary will show up in a retrospective about popular posts about the Oscars.  That will be a few weeks away.  The next retrospective will be an update on the tax bill followed by one about an ever popular topic at this blog, holidays.  Stay tuned.