Justin Amash suspends his campaign for the Libertarian nomination

Less than three weeks ago, I wrote Justin Amash announces candidacy for Libertarian presidential nomination. I concluded it by noting "I will likely analyze his ideology at both Voteview and On The Issues, as I have for the Democrats, but that will only happen after I report on the latest scores for the Democrats at On The Issues, which have changed just since last month. I'll do it along with making drink suggestions, but only after Amash earns the Libertarian Party nomination, which is scheduled for May, but could be delayed." That won't happen, as Wochit Polics reported Saturday Justin Amash Drops Out Of Run For The White House.

During his short-lived run for the US presidency, Rep. Justin Amash of Michigan faced an uphill battle.
According to Business Insider, Amash announced Saturday he will not seek the Libertarian nomination for the White House.
Having abandoned the Republican party last year, Amash has heavily criticized President Donald Trump and has supported his impeachment.
During his campaign, Amash said he wanted to represent the millions of Americans who do not feel well represented by either major party.
In a series of tweets, Amash acknowledged the difficulties of campaigning as a third-party candidate amid the coronavirus pandemic.

My response on Twitter was "Good. While the Libertarians will nominate and run a candidate, America does not need a serious third-party contender to split the anti-Trump vote." I wish him luck defending his U.S. House seat. He'll need it. 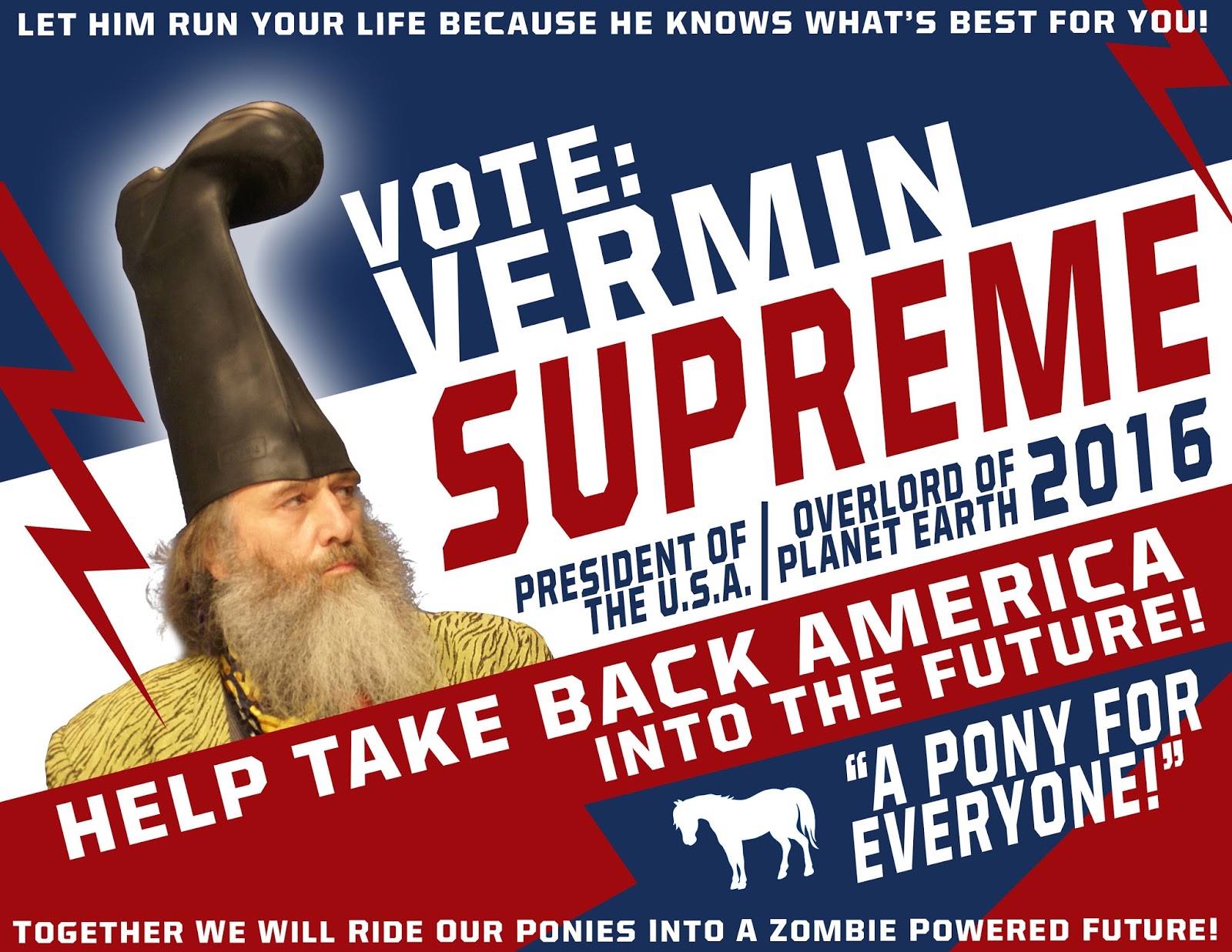