Doomsday Clock remains at 100 seconds to midnight for 2021

When I wrote "Since I'm in an 'I can't be all DOOM all the time mood,' 'tragedy tomorrow, comedy tonight!' suits me just fine" in Emmy-winning comedy series feature diversity in front of and especially behind the camera for Black History Month, I was thinking ahead to my telling my readers to "stay tuned for The Doomsday Clock." NBC News has that story in Scientists Keep Doomsday Clock At 100 Seconds To Midnight, Same As 2020.

The Bulletin of the Atomic Scientists announced that the Doomsday Clock will remain at 100 seconds to midnight, the same time it was set to in 2020. The group cited the coronavirus pandemic and the rejection of science coupled with climate change and threats of nuclear warfare.

For reporter commentary, a more complete video description and an additional portion of President and CEO of Bulletin of the Atomic Scientists Rachel Bronson's address that NBC News didn't include, watch Global News Doomsday clock remains at 100 seconds to midnight, scientists warn.

The symbolic Doomsday Clock remained at 100 seconds to midnight on Wednesday, as University of Chicago-based scientists from Bulletin of The Atomic Scientists warned the world is dangerously close to devastation.

The time was unchanged from 2020, when scientists from the organization cited concerns over nuclear proliferation and climate change as factors in setting the clock to its most dire time since the Cold War.

President and CEO of Bulletin of the Atomic Scientists, Rachel Bronson, said last year's statement anticipated the denial of COVID-19 and refusal of political leaders to work together, which has led to 2.16 million coronavirus deaths worldwide.

Here's to people listening to scientists and other experts instead of to those who spread conspiracy theories and other dangerous nonsense. Until then, as the catchphrase in "Watchmen" goes, "tick, tock." 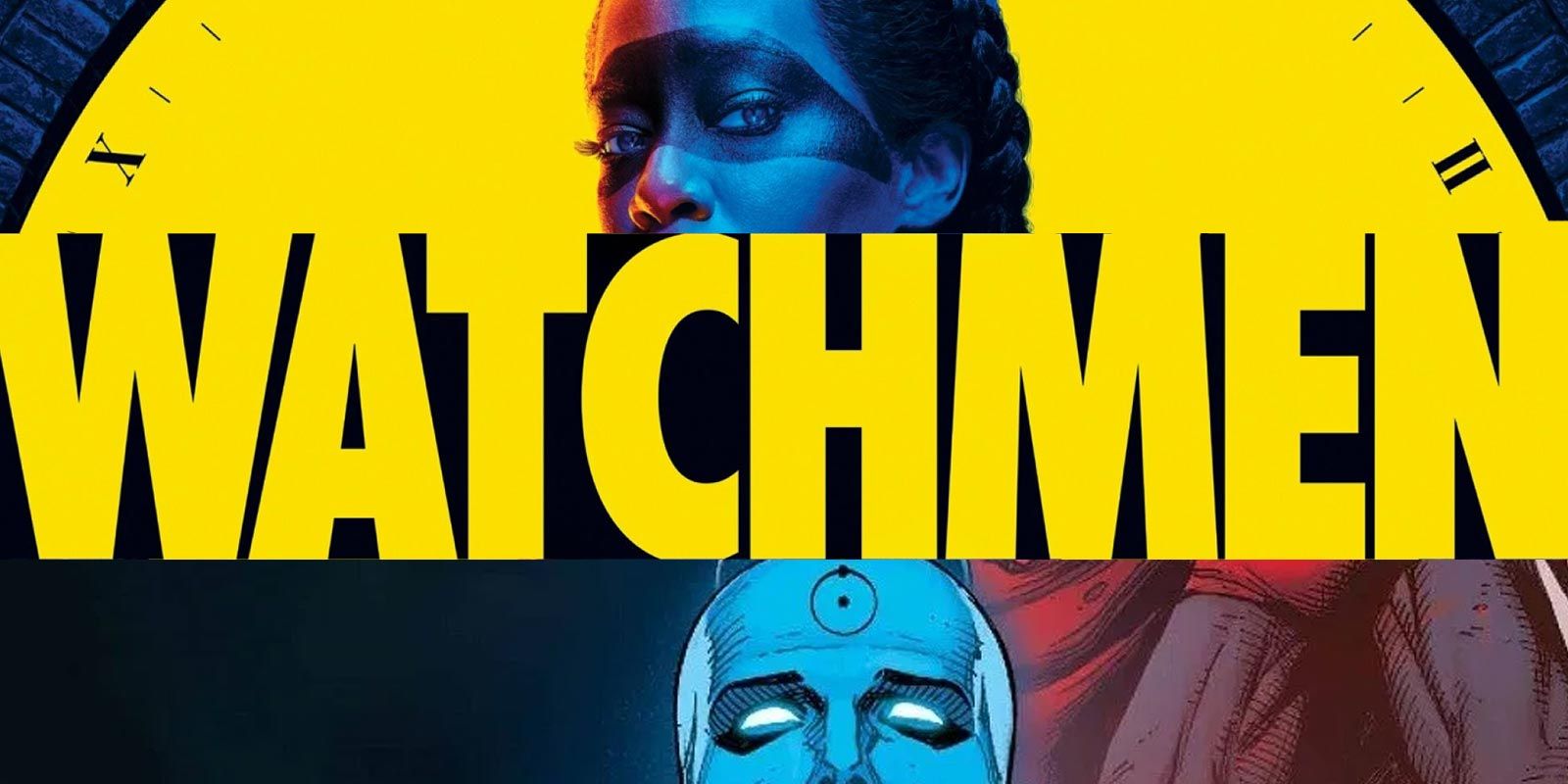