Happy Year of the Metal Ox! 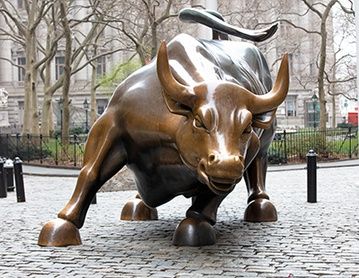 Though parties and travel may be discouraged in much of the world right now as Covid-19 casts a shadow over Lunar New Year for the second year in a row, that doesn't mean there aren't ways we can still mark the occasion.

Lunar New Year falls on February 12 this year as we bid farewell to the Year of the Rat and say hello to the Year of the Ox.
...
While you may have heard of the 12-year Chinese zodiac calendar, represented by 12 different animals, it's actually far more complicated.

A year isn't just categorized by its zodiac animal. There's also a complex sexagenary cycle -- a combination of one of 10 heavenly stems and one of 12 earthly branches.

For example, February 12 marks the beginning of the xin chou year, according to the sexagenary cycle. "Xin" represents the heavenly stem for the element metal, while "chou" is the earthly branch symbol for ox, making it the Year of the Metal Ox. We asked Thierry Chow, a Hong Kong-based feng shui master, to share her thoughts on what this means for the year ahead.
...
"The year of xin chou will have a strong emphasis on the yin metal element," she says. "The metal element represents anything sparkly from jewelry to the needle of a syringe. So we can see a bigger emphasis on industries related to metal in 2021.

"The ox, in Chinese culture, is a hardworking zodiac sign. It usually signifies movements so, hopefully, the world will be less static than last year and get moving again in the second half of the year."

I don't think one needs to be an astrologer to make that prediction.

For more about the holiday, watch Good Morning America's Celebrating the year of the ox for Lunar New Year.

“GMA” takes a look at the holiday full of joy, gifts and food that is celebrated by various cultures and people around the world.

Now for two images that represent the year.

Last year, I wrote "I'm wondering which character they will have as the guest star next year, Ferdinand the Bull or Clarabelle Cow. If I were a betting man, I'd put my money on Clarabelle." I would have won that bet, as AllEars.Net shared the following image from Disney today. 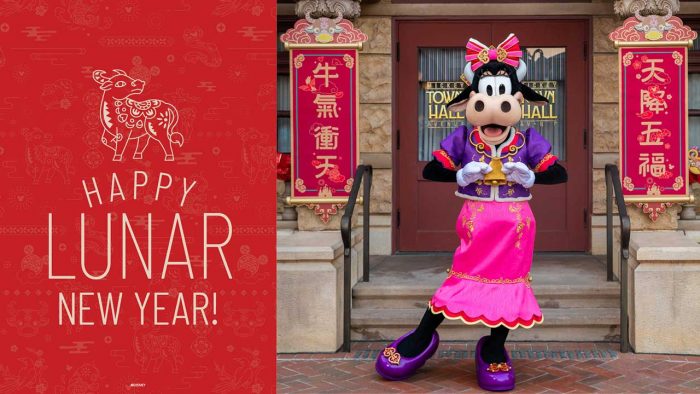 For a literal metal ox (actually a metal bull, but that's still closer than a cartoon cow), one only has to go to Wall Street, where the Charging Bull statue resides.

Enough of this year's festivities. It's time to conclude this post with the generic greetings I've recycled many times over.